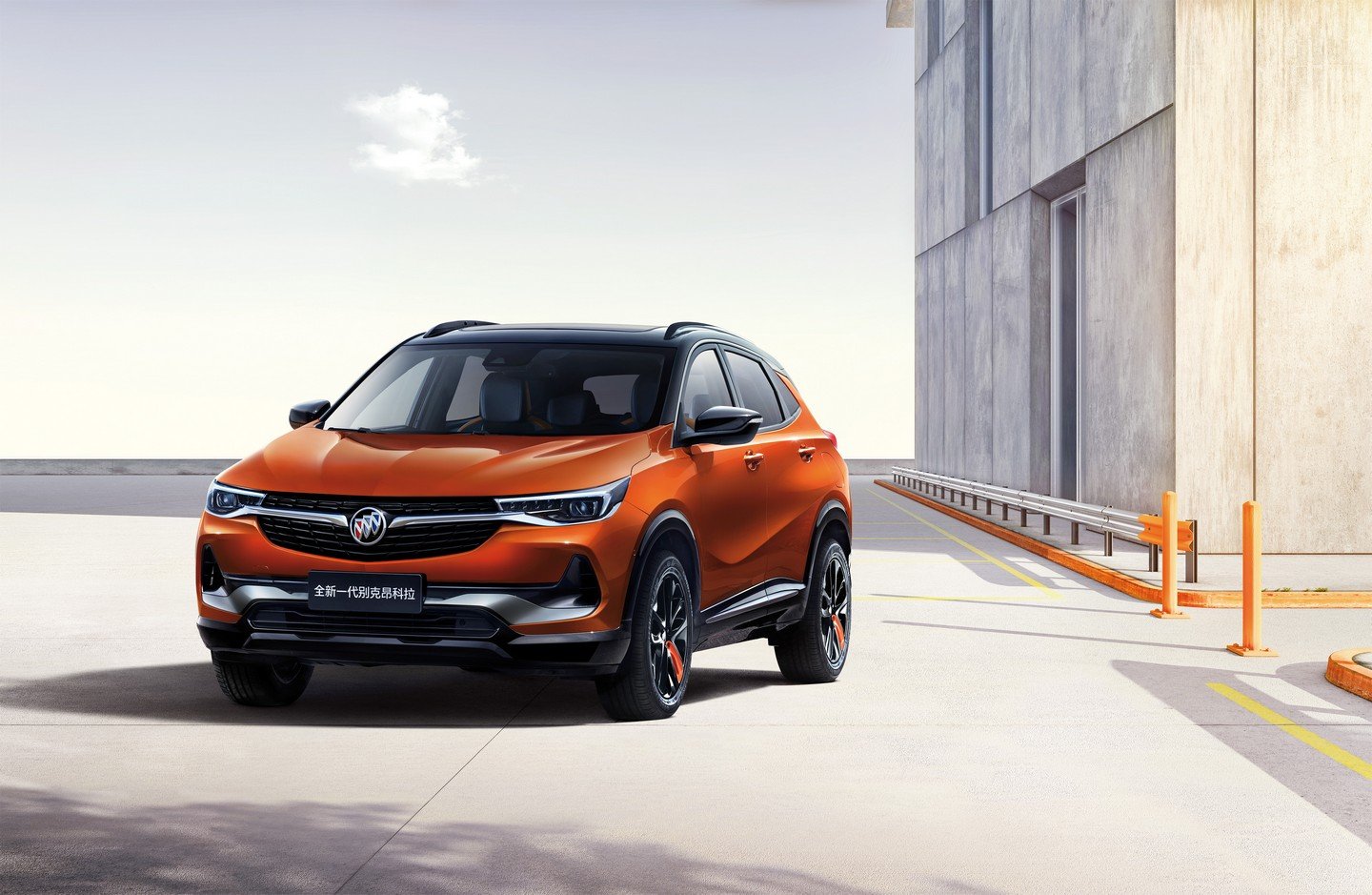 Buick’s offering of two subcompact crossovers might sound like an odd one, but a new report says that the automaker is doubling down on the idea. Bringing a next-generation version of the standard Encore to market here, and expanding the difference between the Encore and Encore GX.

While the old and slightly outdated Buick Encore might seem an easy choice for Buick to drop from the lineup with the newer, more premium, and massively better-selling (plus more expensive) Buick Encore GX at showrooms now, GM Authority cites sources familiar with the matter as saying that there will be a replacement Encore.

The report says that GM is planning to replace the Encore for the US and Canada with a new model, one that will better split the subcompact space into two halves for Buick. One the more premium Encore GX, the other a new version of the Encore that is cheaper than the current model. Or at least that expands the separation between the two.

It says that it could be a version of the vehicle currently sold in China wearing the Encore badge. It went on sale along with the GX in 2019, a completely new model on GM’s GEM platform sold in emerging markets only.

The report, along with the Global Emerging Markets name for the platform suggests it wouldn’t be brought to North America, but GMA says that General Motors looks to be changing tack on that plan. The GEM-based 2021 Encore has a starting price in China of around US $5,000 less than an Encore GX, making for a much larger gap between the models. Right now the gap between Encore and Encore GX is just $1,100 in Canada, and the Encore is offered in just one single trim level.

This could mean a new life for the Chevrolet Trax as well, a model that is seeing the same market compression for Chevrolet with the Trailblazer, both very close to their Buick siblings. It’s not clear what changes GM would have to make to each model to make them suitable for sale in North America.

The automaker has already signed an agreement with the federal government. Other sites in North America are still being considered. This will be...
Read more
Previous articleNew C8 Chevrolet Corvette Z06 To Get 615HP 5.5L Flat-Plane Crank V8
Next articlePorsche Teases 911 GT3, Reveal Set for 16th