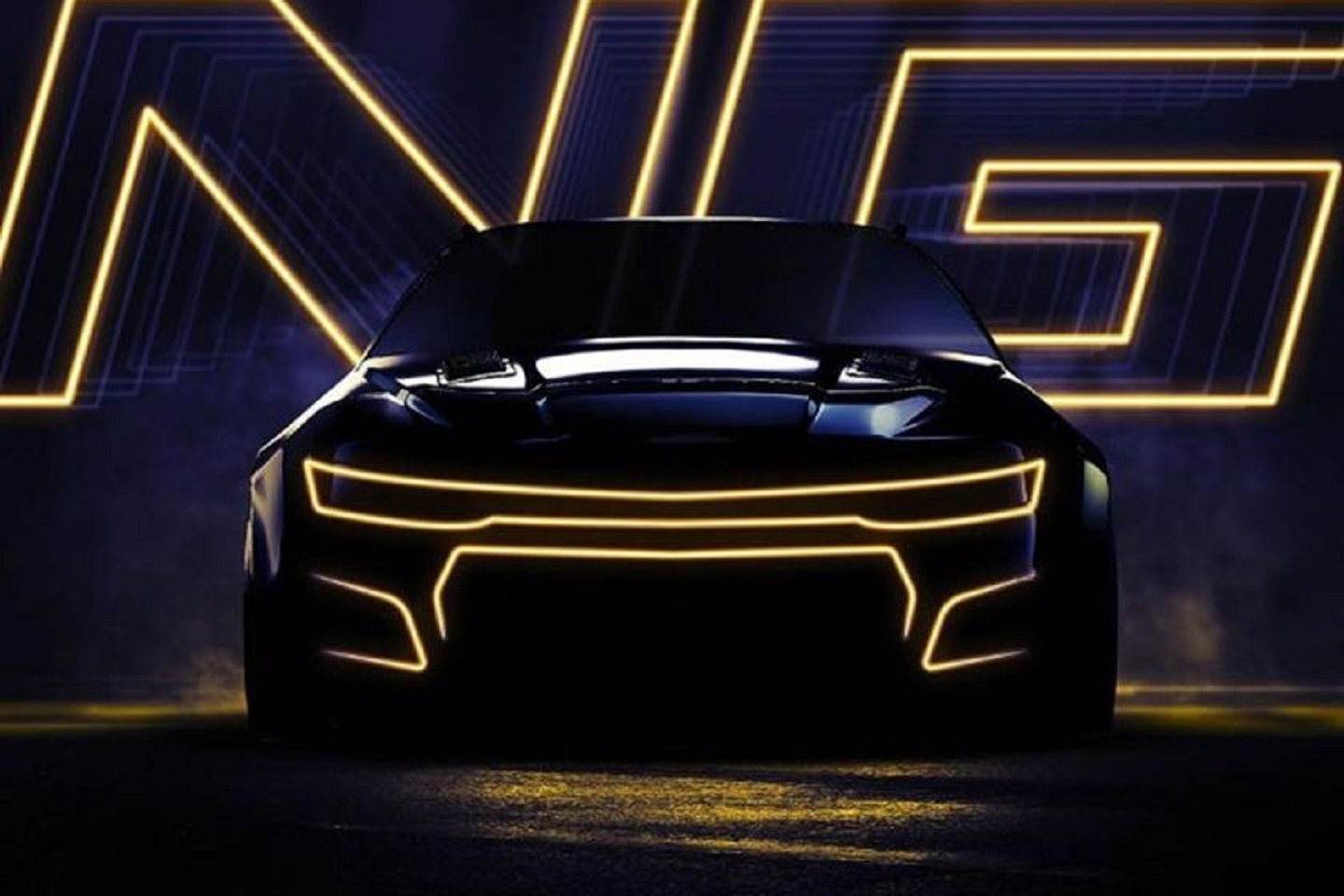 The on-road Camaro is set to stay on sale until 2026 or so, though a refresh before then is likely. After that? Anything is possible, and that includes an EV (maybe even a Camaro ZL-E to take on the Mustang Mach-E?). For now, though, there is an all-new Chevrolet racecar ready to be revealed tomorrow.

Badged Next Gen cars by the always creative racing series, the new NASCAR vehicles are meant to look more like the road cars that they represent. Of course, that still means a tenuous link at best. The cars will be vastly more modern than the cars they replace, with features like a six-speed sequential box, center lock alloys with larger diameters (we’ll miss that zip, zip, zip of a NASCAR pit stop), and even an independent rear suspension.

Chevrolet currently runs a car badged Camaro ZL1 1LE, replacing the ZL1 version it ran the year before, though nobody is exactly sure that the differences are.

More details about the new car will be revealed tomorrow at Charlotte Motor Speedway as NASCAR presents the new generation racer. They’ll make their competition debut next year in the 2022 Cup Series.