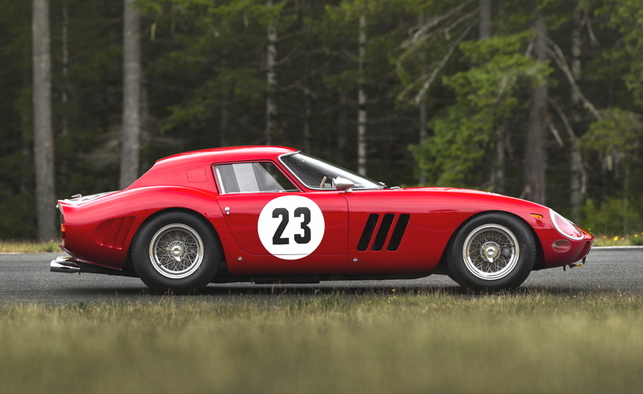 A Ferrari 250 GTO fetched over $48 million over the weekend at the RM Sotheby’s auction held as part of the Pebble Beach Concours d’Elegance. It’s a fascinating sum of money for what is assuredly a fascinating car.

The 1962 250 GTO in question was owned by Greg Whitten, one of Microsoft’s 15 first employees, who purchased the car back in 2000 for less than $5 million. Less than 20 years later, the car is worth 10 times more, and Greg, we’re quite sure, is a happy guy right now.

The RM Sotheby’s website has plenty of info on this pricey Ferrari. This particular GTO is the third every built by the Italian automaker. Said to be in absolutely pristine condition, it finished first in the 1962 Italian GT championship driven by Edoardo Lualdi-Gabarti. It also won the 1964 Targa Florio on its way to 15 total wins from 1962 to 1965.

Check out any “most expensive car sold at auction” article, and you’re sure to find a 250 GTO somewhere in there. Only 36 units were built, making them some of the most exclusive a rare Ferraris one can own. That alone pushes the market value of these cars up the ladder.

They do well at auctions, but they also tend to do very well on the private market as well. Earlier this year, CNBC reported that a GTO was sold in a private transaction for more than $70 million.

A 250 GTO also held the previous most expensive car sold at auction title. Four years ago, one model fetched $38.1 million.

We don’t yet know who purchased this Ferrari 250 GTO, but it’s a safe bet he’s not too worried about this ROI. 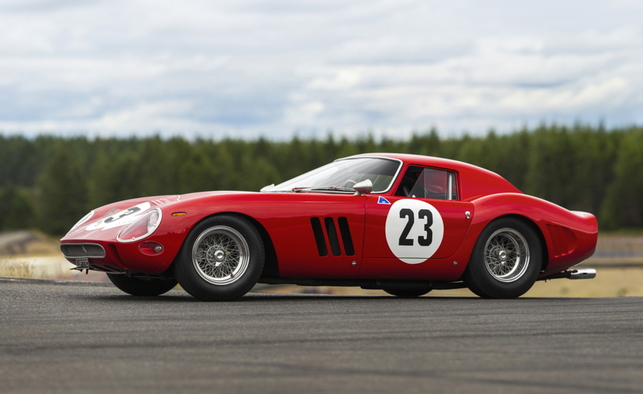 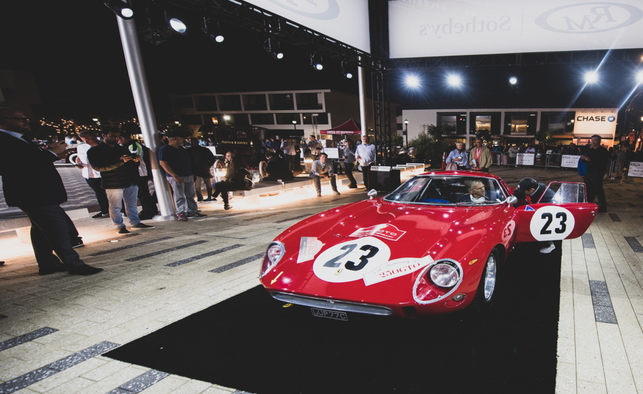 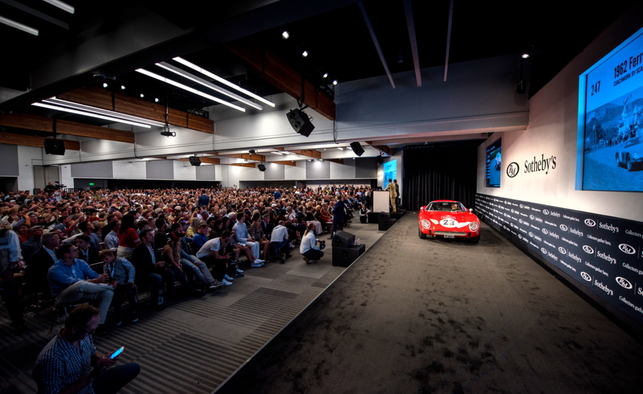 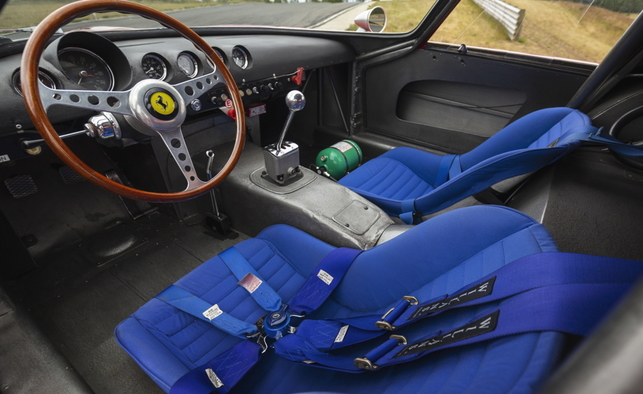 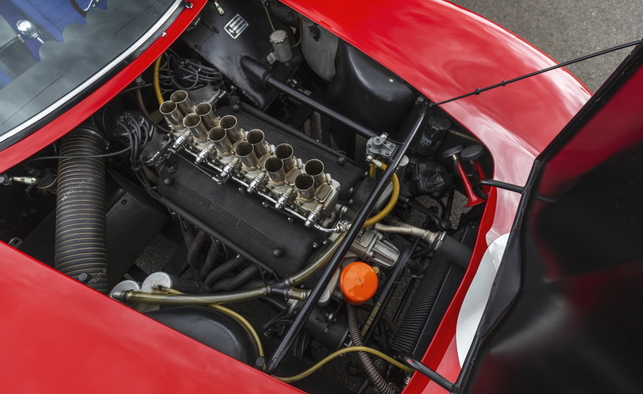 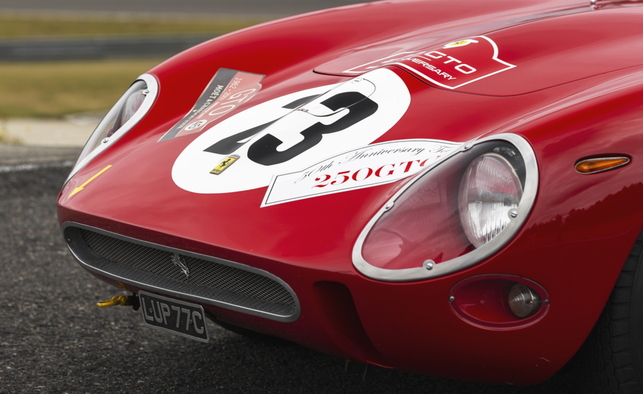 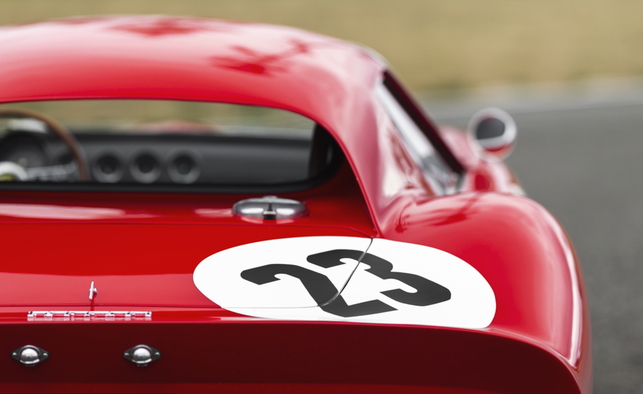 The 2019 C7 retailed for $82,000 US. Most are guessing that $85k to $90k will be the price. The Chevrolet Corvette had a few...
Read more
Previous articleThe most expensive cars in the world in 2018
Next articleMercedes-Benz teases EQC utility a weak before it’s to be unveiled