An Updated Volkswagen Tiguan SUV To Be Revealed Later This Year

The very popular Volkswagen Tiguan is due for a facelift and more later this year.

The Volkswagen Tiguan arrived in North America in 2008 as a 2009 model year SUV. For many, it was late to the party however most reviewers thoroughly enjoyed the small SUV. Most of the love came from the fact that it was, more or less, a tall AWD Volkswagen Golf GTI – I was convinced enough that I bought one. The second generation however launched the Tiguan into the stratosphere with more SUV-like amenities and interior volume. Now, it’s about to get a big once-over.

2020 Volkswagen Tiguan At a Glance

Production of the first Tiguan began back in 2008 and that year, 150,000 were built. In 2019, nearly 911,000 were assembled and delivered. In total, more than 6 million have been sold. Although it lags far behind the Golf in total units produced, it has become VW’s best-selling nameplate the world over.

For the 2021 model year, Volkswagen will launch a thoroughly revised regular wheelbase Tiguan. To be clear, this is not the Tiguan sold in Canada or the US – we get the long-wheelbase version. Even so, this new Tiguan will thus include revised front and rear fascias, the MIB III infotainment system, new assistance systems such as Travel Assist and a new plug-in hybrid drivetrain for Europe.

There’s no word yet for our markets however we assume our Tigger will be facelifted and get extra tech however it will not be electrified. The Volkswagen ID.4, expected to arrive later this year, will cover the demand EV technology. 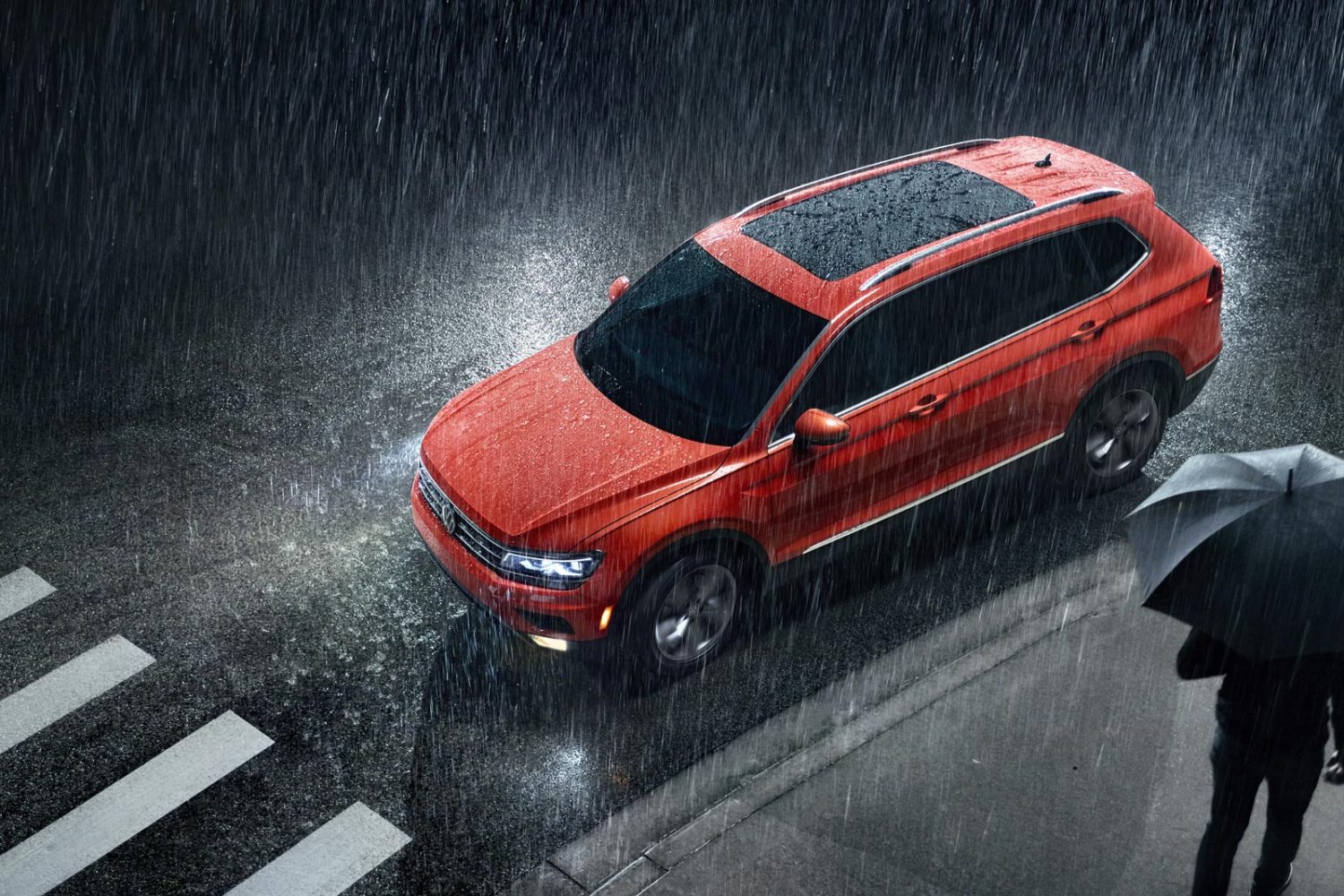 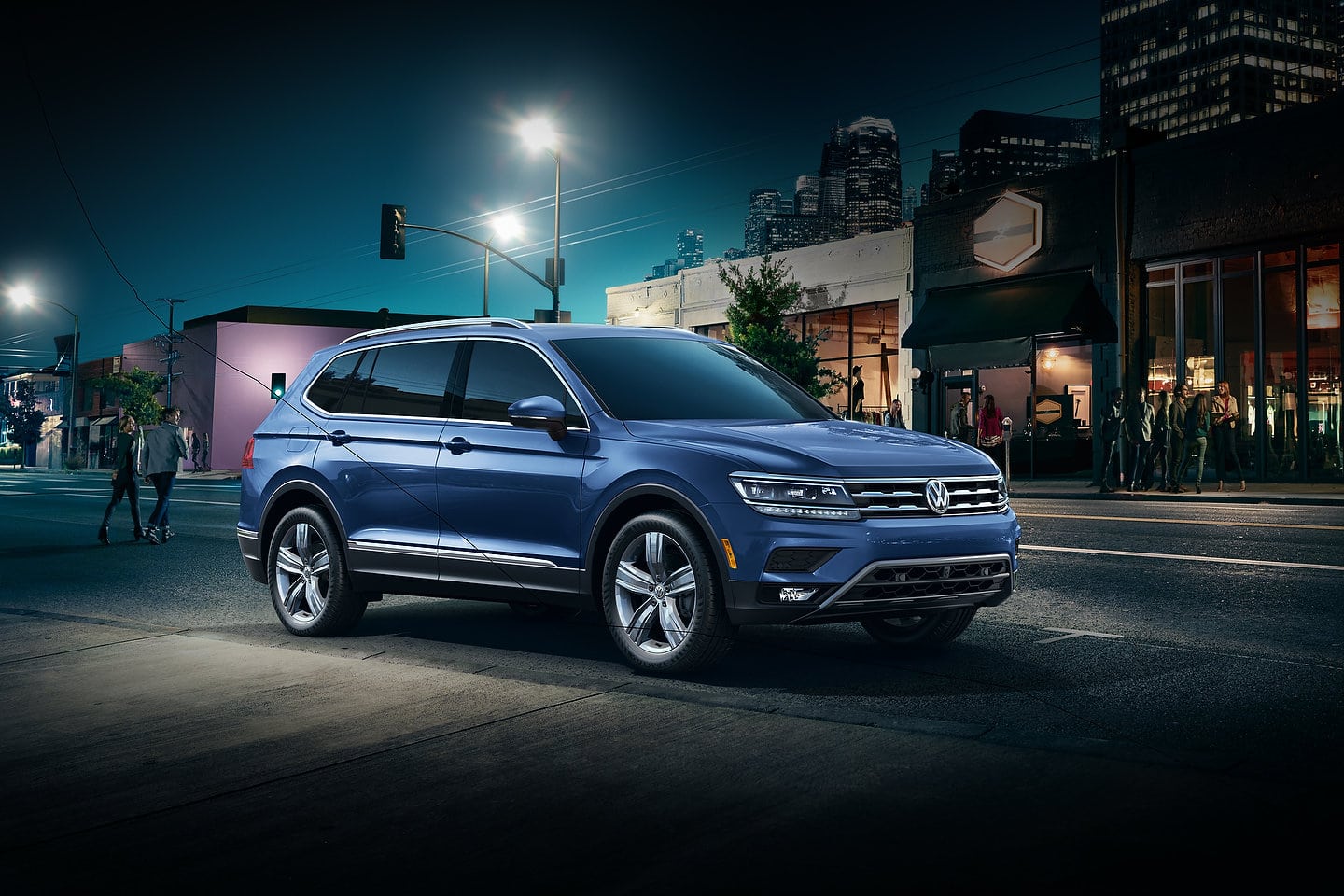