Apparently, yellow cars keep a higher percentage of their value 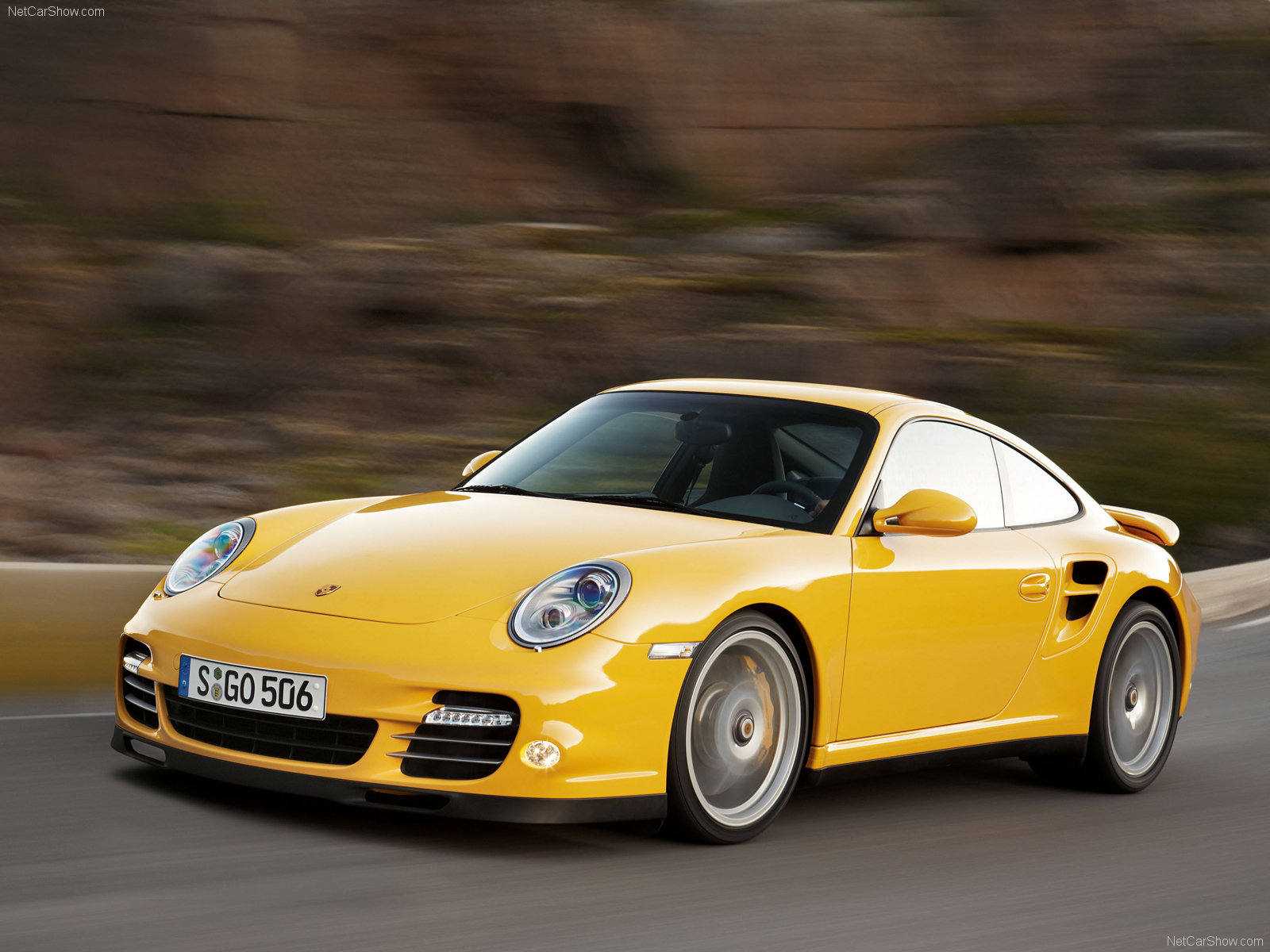 According to research firm iSeeCars, cars painted yellow lose less value than cars painted another color, at least in the United States. This is a surprising discovery given that yellow is not necessarily a very popular color which should logically have the effect of reducing the value of a given vehicle at the time of resale.

But no, according to the iSeeCars study, cars painted in yellow have retained the largest percentage of their original value when the firm analyzed the prices of 2.1 million used vehicles sold between September 2016 and August 2017.

While the average car lost 33.1 percent of its value in the first three years of possession, yellow cars sold during this period saw their value decrease by only 27 percent.

Even more surprisingly, cars painted in gray, silver, beige and gold, colors that are more conservative and more popular than yellow, lost a greater percentage of their value than the average of the other colors.

That said, the study also showed that cars with more flamboyant colors like yellow and orange took longer to sell. In fact, the average used car sold in 36.5 days while orange and yellow cars took 46.6 days to find a buyer.

The Lyriq was previously considered a sedan by the US Government. This now means the Lyriq can benefit from up to $7,500 in...
Read more
Previous article2017 Nissan Micra S Review
Next articleFord has a few off-road autonomous driving systems in the works