Aston Lays Out Goal of Full Electrification, Triple Sales By 2025 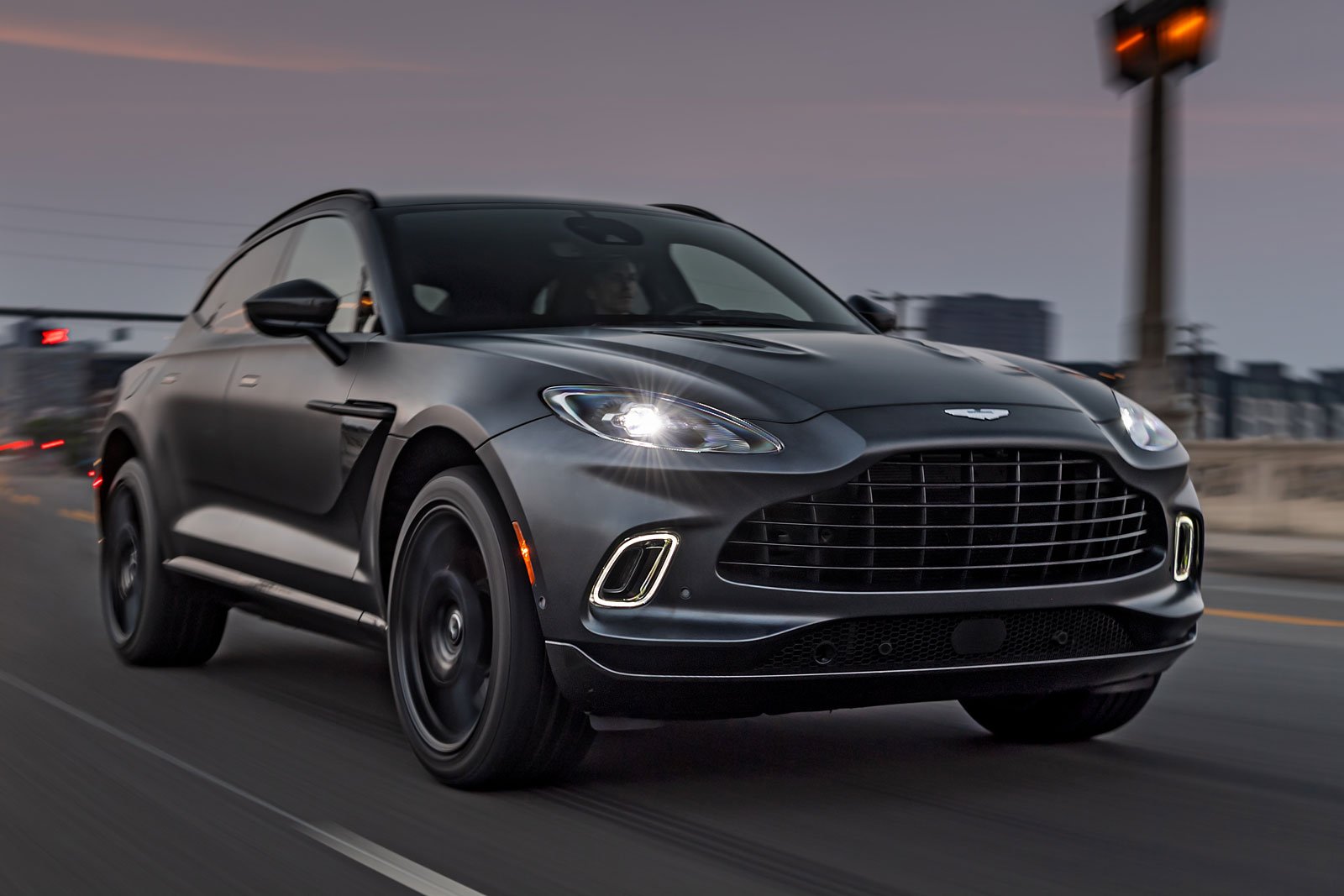 Speaking about the automaker’s plans for reducing its eco-footprint, CEO Tobias Moers said in the report that “Sustainability is an increasingly important issue for the business, especially when evaluating recent UK Government regulations on ICE vehicles post 2030, as well as being important to our investors and other stakeholders.”

To that end, he said that “we understand that having hybrid and electric options for
our vehicles is imperative to the Company’s future,” and that Aston will leverage its partnership with Mercedes-Benz as fundamental to its EV plant.

Moers said that the goal at AM is to have each of its cars have some sort of electrified powertrain, though it’s important to note that this will mean hybrids for many. However, some will be pure EV, and, more significantly, the automaker’s goal for 2030 is to have half of its cars be battery-electrics and 45 percent have “performance-oriented electrified power.”

The other five percent? “For track-only use,” said Moers, which could mean track-day specials like the Vulcan, but also more historic recreations like the DB4 GT Zagato Continuation models it has built.

A complete refresh of its front-engine sports car line is expected for 2023, along with more SUVs, mid-range models, and “an exciting programme of Specials,” said Executive Chairman Lawrence Stroll. Most of these will get Mercedes powertrains, likely from AMG, so expect that brand’s latest electrification to carry over mostly unchanged. Aston hopes to hit 10,000 sales per year in 2024/2025, up from just 3,394 in 2020 (though not so far off of the 6,441 of 2018 and 5,862 of 2019).

The paint’s barely dried on the C8 and we’re already on the C9. Although still relatively rare, the C8 launched for the 2020...
Read more
Previous article2021 Ford Bronco Sport Review: The Power Of Image And Design
Next articleHold Your Spokes: Alpina B8 Gran Coupe Coming Next Week