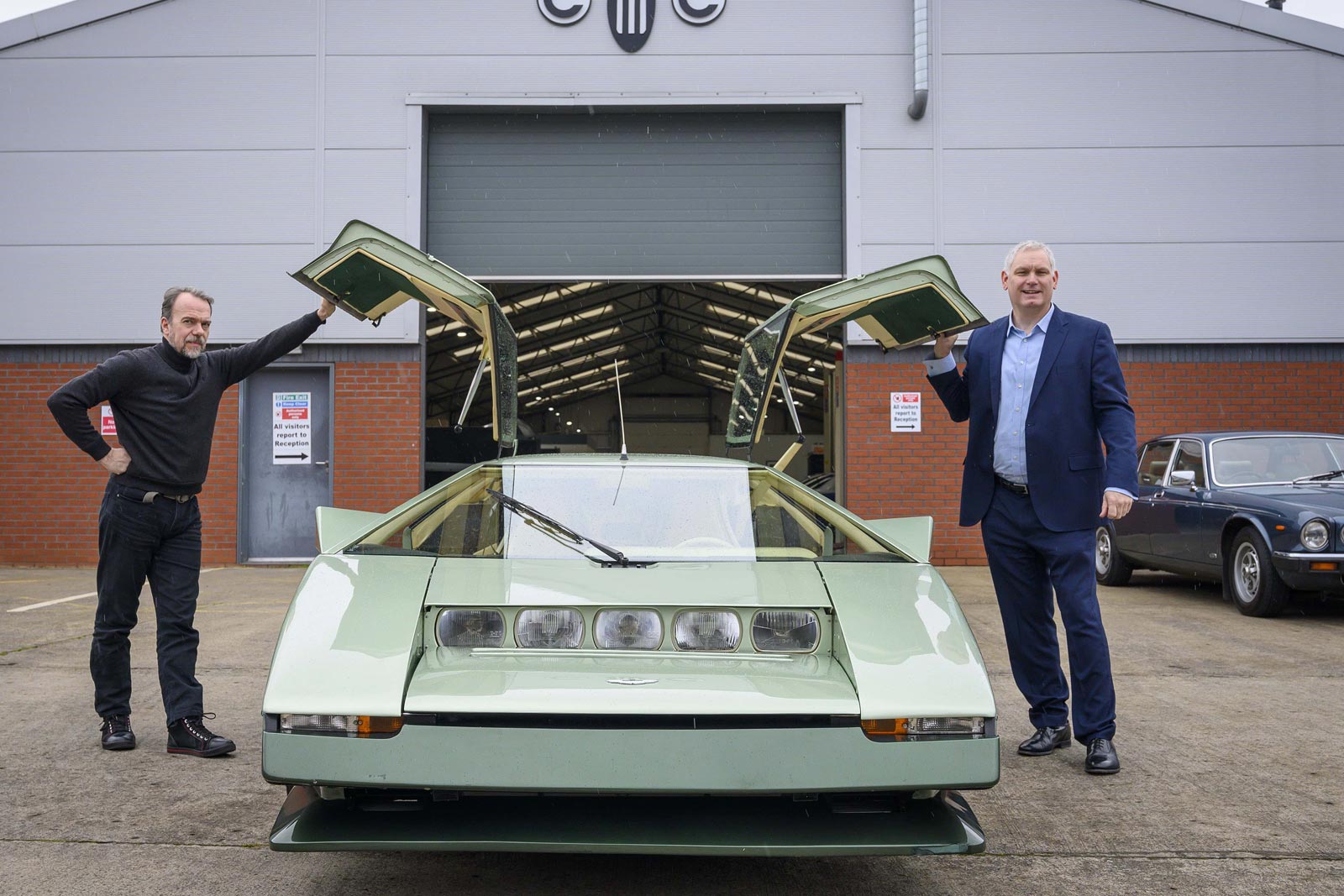 Mark this one down as tenacious. Aston Martin‘s Bulldog, a car that was built to hit 200 mph 40 years ago but never made it, is headed back for a new attempt to shatter the mark. This time, factory driver Darren Turner, no stranger to those speeds, will be behind the wheel for the attempt.

The Bulldog is a wedge-shaped piece of wonderful wedge styling that was first created in 1980. A concept that was meant to show off the engineering fortitude of Aston by becoming the fastest production car of the time. In testing, though, the car fell short and ultimately didn’t make it past 191 mph (307 km/h).

Last February, Classic Motor Cars of Shropshire, UK, announced that they had been given the car to carry out a complete restoration. Now that the car has been brought back to life piece by piece and bolt by bolt, the car’s owner is ready to send it for another shot at 200 mph (322 km/h) followed by a world tour.

Driving it on the attempt will be Darren Turner, a British racing driver with 15 years of experience for Aston Martin Racing, winning his class three times at the 24 Hours of Le Mans behind the wheel of a car with that winged badge.

“I had heard of the legend of Bulldog from within Aston Martin and when news started to filter out about the car being restored to go for the 200mph target, I thought that was such a cool thing to do,” said Turner. “I was following the story and thinking that it would be great to be involved in. When I was asked to drive it I didn’t need to be asked twice!”