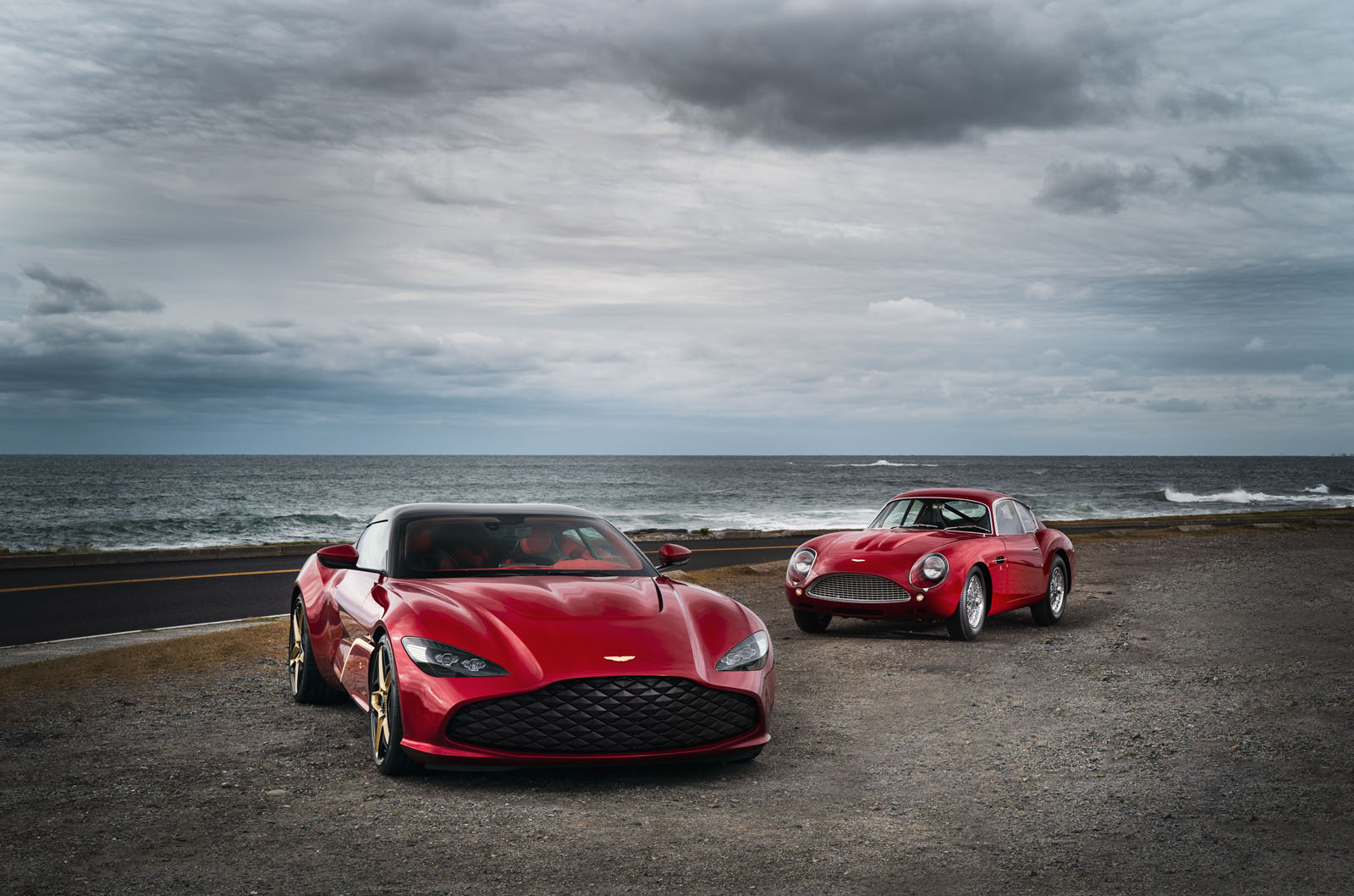 Yes, that means that you have to buy both GT Zagato models, the DBS and the DB4. Only 19 pairs will be available and as you can imagine, they cost a pretty penny. Six million pounds to be exact, or $7.4 million US, or $9.85 million in Canada. Yeah.

As expected, you do get some pretty nifty things at that price. The DBS GT Zagato gets a unique grille with sharp-edged opening slats, more defined side panels, and circular taillights in the back. The Aston Martin badges are made of 18-carat gold. These emblems are 3D-printed and took almost 100 hours to create.

“The design studio at Aston Martin has risen to the task magnificently, working alongside Andrea (Zagato) and his team. They have taken the already fabulous DBS Superleggera and shaped it into something which retains its Aston Martin identity, yet expresses itself as only a Zagato can,” said Chief Creative Officer Marek Reichman.

The Aston Martin DB4 GT Zagato was unveiled back in June as part of its Continuation series. Based on the rare DB4 GT Zagato racer of the 1960s, the modern model is a faithful recreation of the original car.

The DB4 GT Zagato is powered by a 4.7-litre straight six compared to the original’s 3.7-litre, however. It sends 390 horsepower to the rear wheels through a four-speed manual.

The DBS GT Zagato has almost double the power. It offers 760 ponies from a 5.2-litre twin-turbo V12.

First deliveries will begin at the end of 2019. 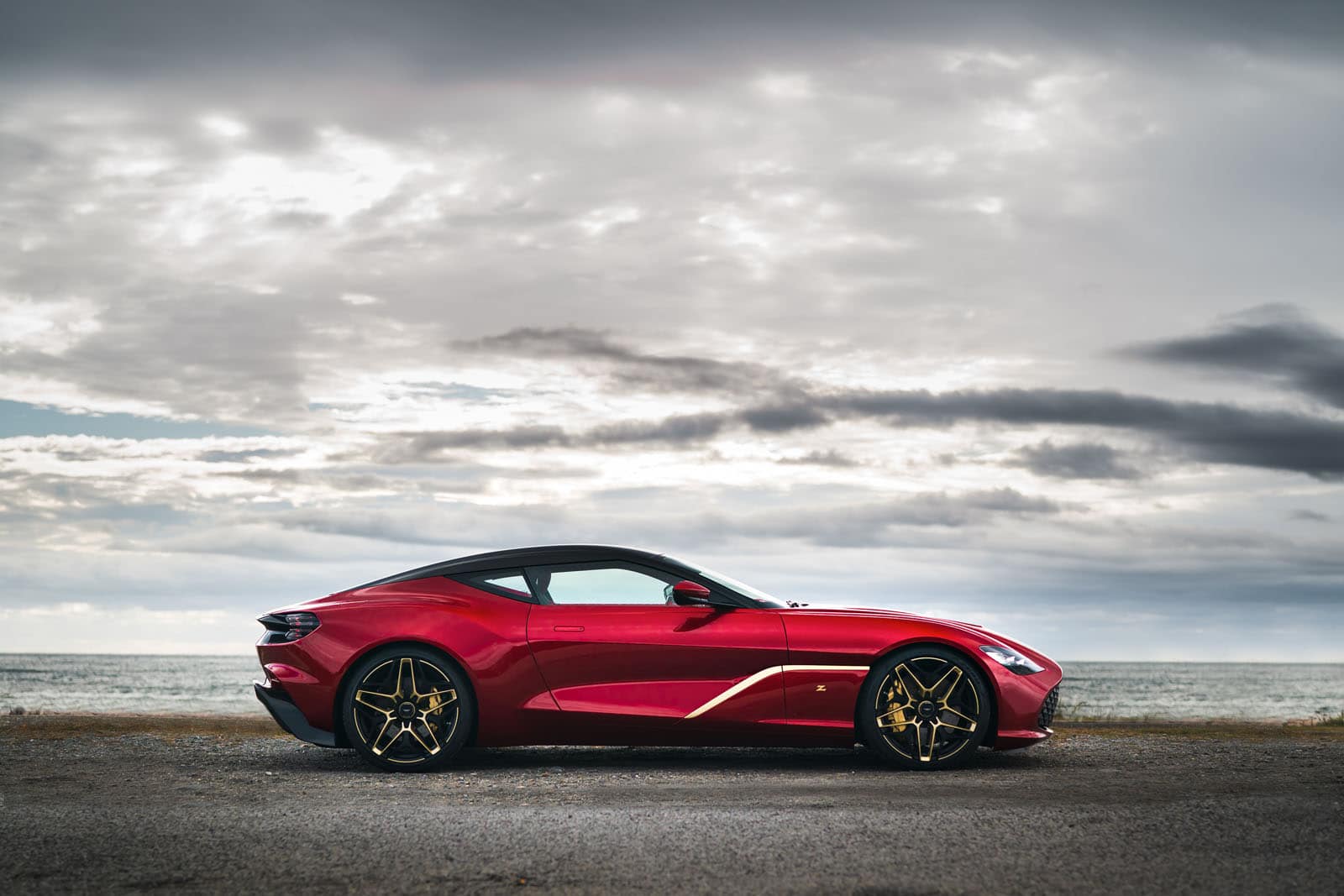 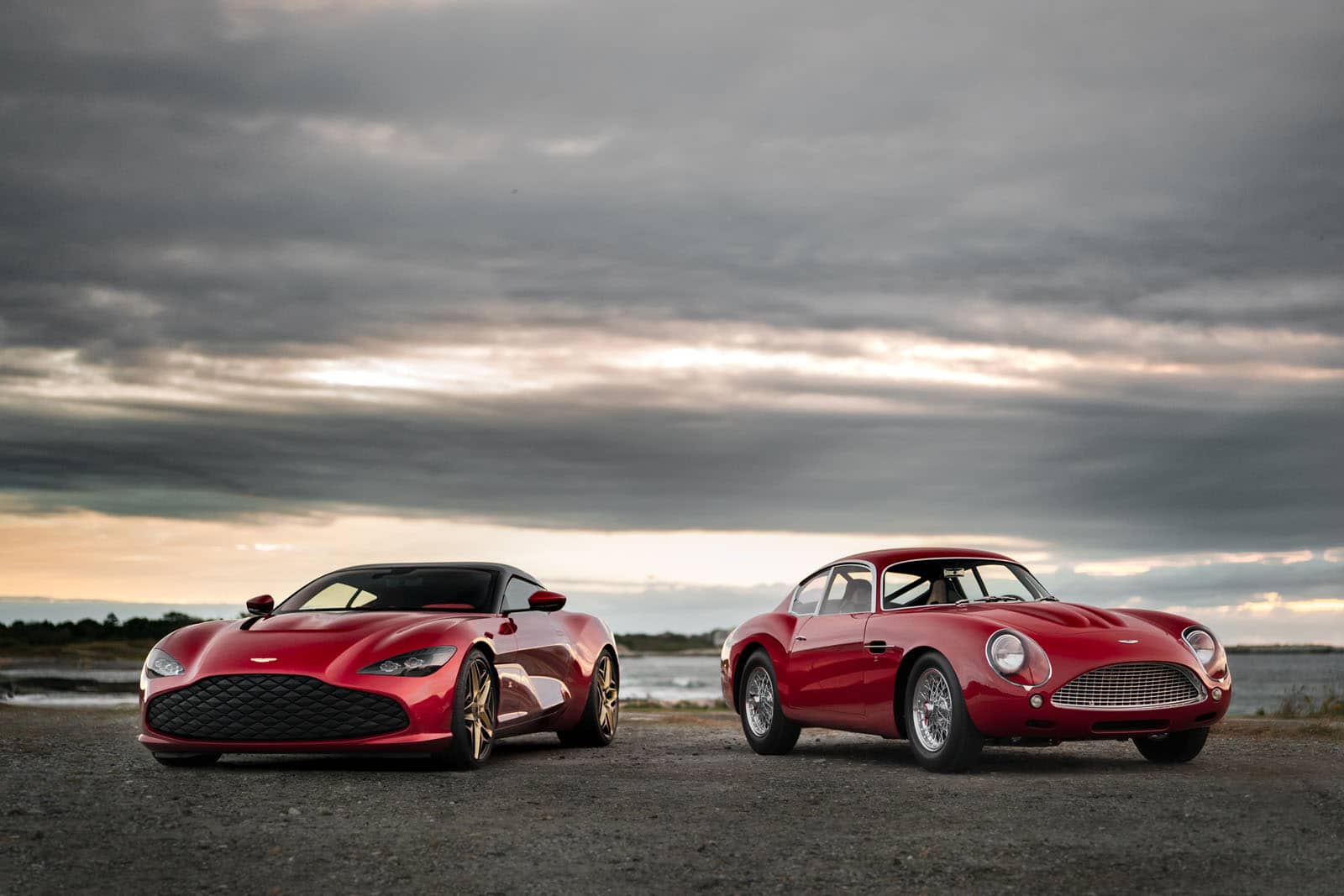 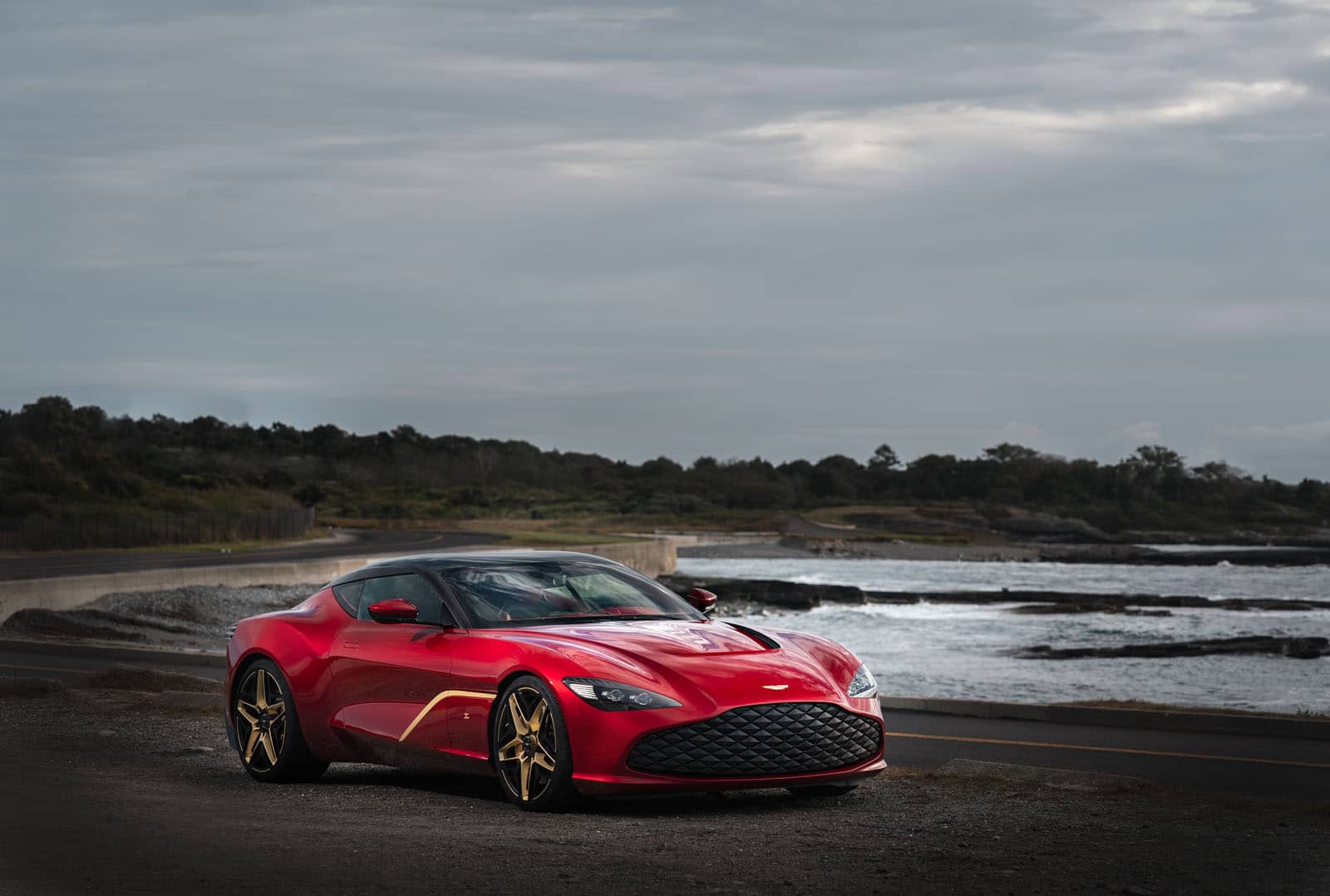 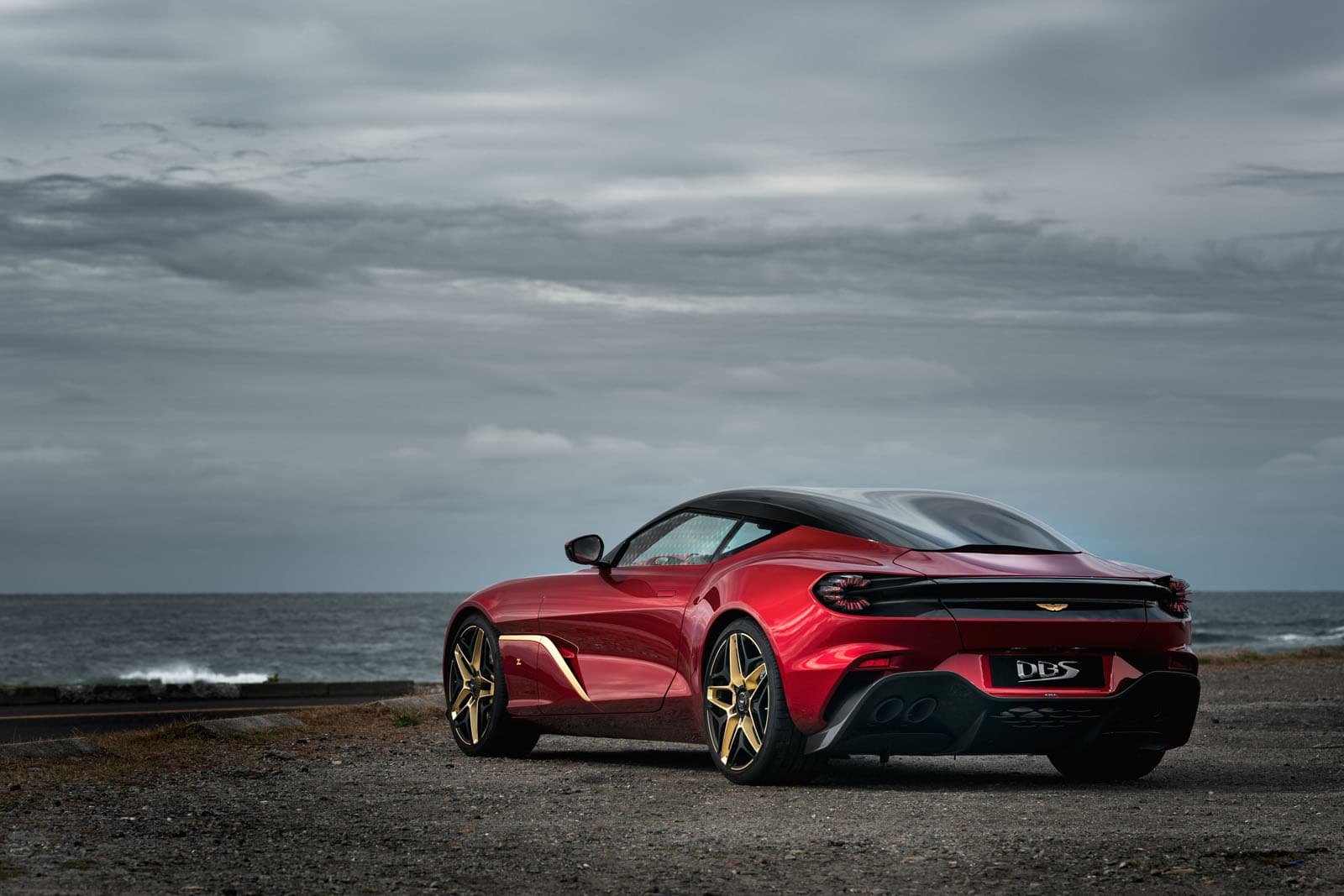 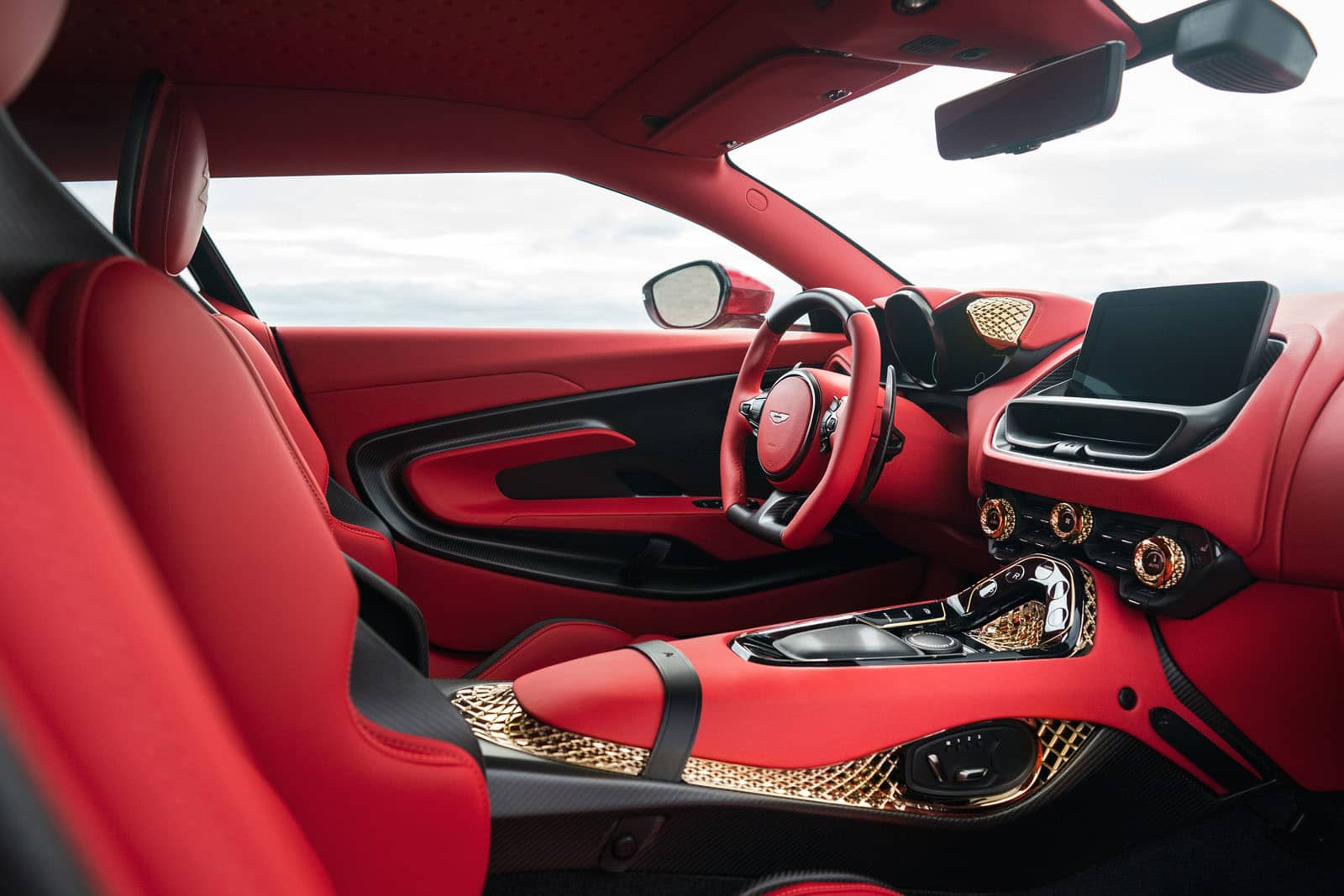 This model will use the new PPE platform and it will feature a wider body and larger wheels. The A6 e-Tron concept reportedly...
Read more
Previous article2019 Nissan Micra S Review: $10,500 of fun
Next article10 Years Of RAM Trucks And 3 Million Cummins Diesel Engines