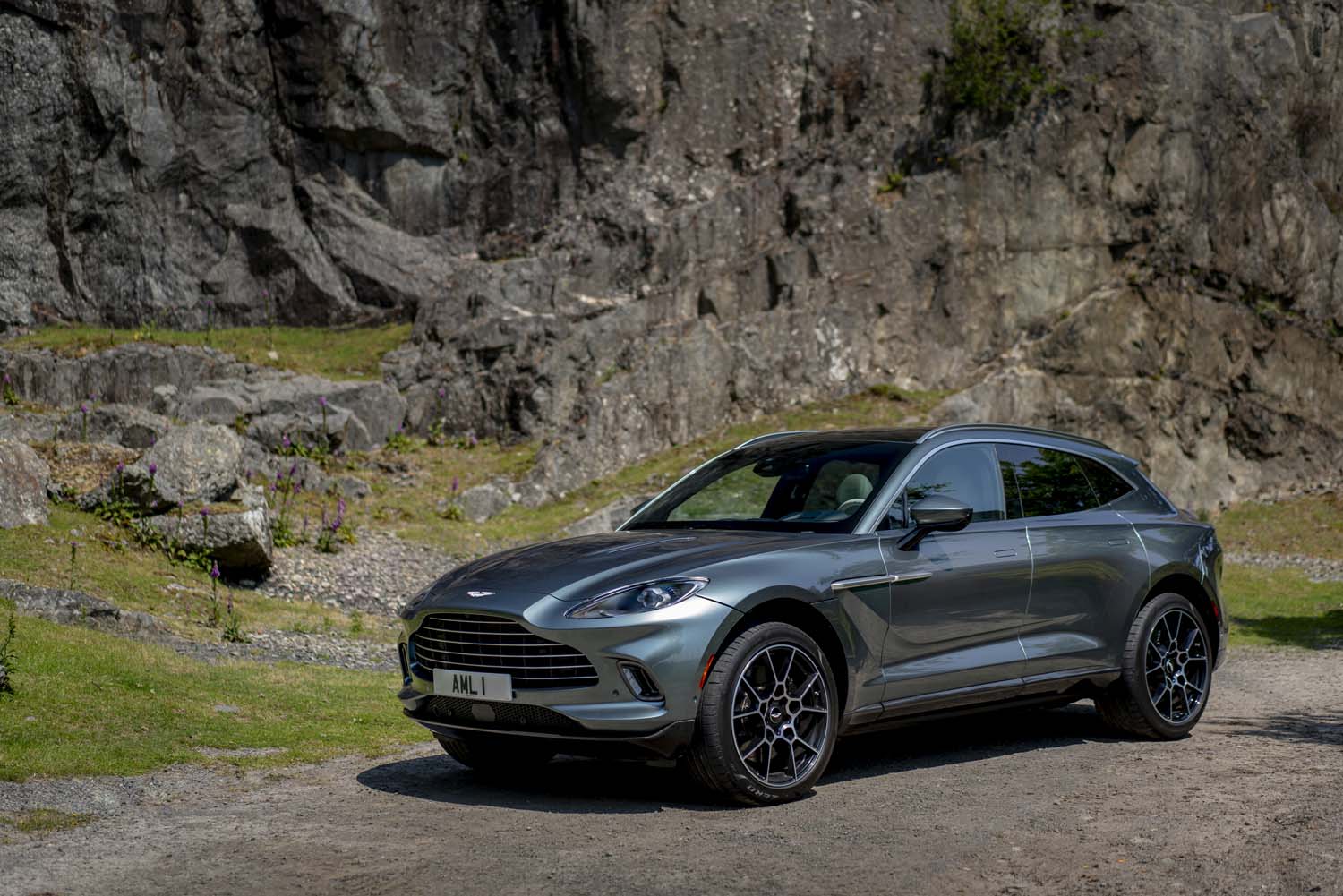 Premium high-powered super-SUVs. This is one of the automotive segments that will probably come to define, at least in part, the 2010s and early 2020s. Nearly all luxury automaker has at least one offering in this elite category. The DBX is no slouch, but a new performance version has been teased by Aston Martin.

The world’s most
powerful luxury SUV.

The 2022 Aston Martin DBX is powered by an AMG-sourced twin-turbocharged 4.0-litre V8 engine. It produces all of 542 horsepower, still a considerable amount. As to how powerful the upcoming rumoured “DBX S” will be, the only detail Aston Martin has given is that it will be “The world’s most powerful luxury SUV.”

That is saying quite a bit. In this rarified place, the Bentley Bentayga Speed and its boosted 626-horsepower 6.0-litre W12 engine and the Lamborghini Urus and its twin-turbocharged 650-horsepower 4.0-litre V8 engine are boss. Might the new DBX S offer more than 650 hp?

AMG’s twin-turbocharged 4.0-litre V8 engine is available with 630 ponies but that might not be enough to fulfill the most powerful luxury SUV claim… A V12 perhaps?