Aston Martin F1 Could End Up With Audi Power: Report 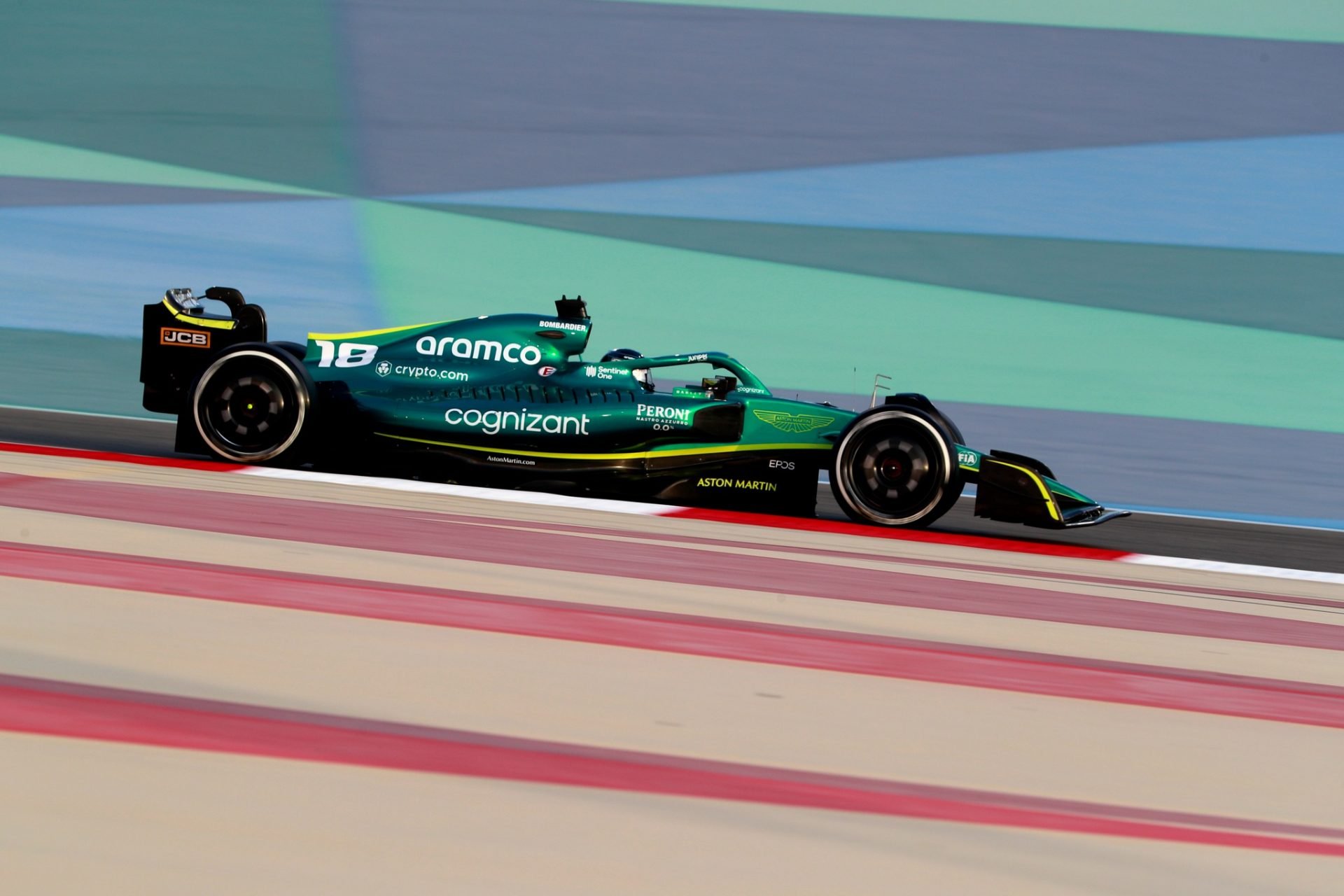 With two new manufacturers looking ready to join Formula 1, a new report says that an existing entrant is weighing its options for remaining in the top-tier racing series.

Audi was expected to be joining the sport in 2026 with the McLaren team, and Porsche is expected to join with Red Bull Racing. Today, Autosport reports that McLaren and Audi talks have stalled and that could open up some new options for Aston Martin, currently struggling with Mercedes-Benz power.

Aston Martin had hinted that it would consider building its own engines when new 2026 rules came into effect. But that capability seemed like a long reach for the automaker’s technical capabilities as well as its budget.

Working with Audi could give the Aston Martin team an advantage in tech, racing expertise, as well as money.

The problem is that 20 percent of Aston Martin the road car company is in the hands of F1 rival and road car rival to Audi Mercedes-Benz. Aston uses Mercedes-Benz engines in the company’s road cars as well.

An Aston Martin spokesperson told Autocar “we are happy with our current power unit partner Mercedes-Benz, to whom we are contracted for some years yet. Mercedes-Benz’s F1 power unit is a good one. We have no alternative plans at this time – however you should never say never in F1 and we are actively exploring options with our new strategic partner Aramco.”

As far as Audi and Porsche committing to the series, the bosses at Volkswagen Group said that the final decision wouldn’t be made until the final 2026 engine rules were released by the FIA.

“These will set out far-reaching changes to make the sport more sustainable, which is a prerequisite for Audi’s possible entry,” the company said.

Ford overstated the fuel economy of the C-Max hybrid and the Payload of the Super Duty trucks The affected vehicles were sold between...
Read more

The program provides members with easy access to vehicles via a digital platform. The rental service enables weekend, daily, or weekly bookings for...
Read more

This second vehicle for Fisker is to be expected in 2024 The automaker claims the base price for this model will be $29,900...
Read more
Previous articleTesla Has Increased the Price of the Model 3 in the US Yet Again
Next article2022 Ram 1500 Classic At A Glance