Aston Martin Will Build Its Own EVs Using Mercedes-Benz Technology 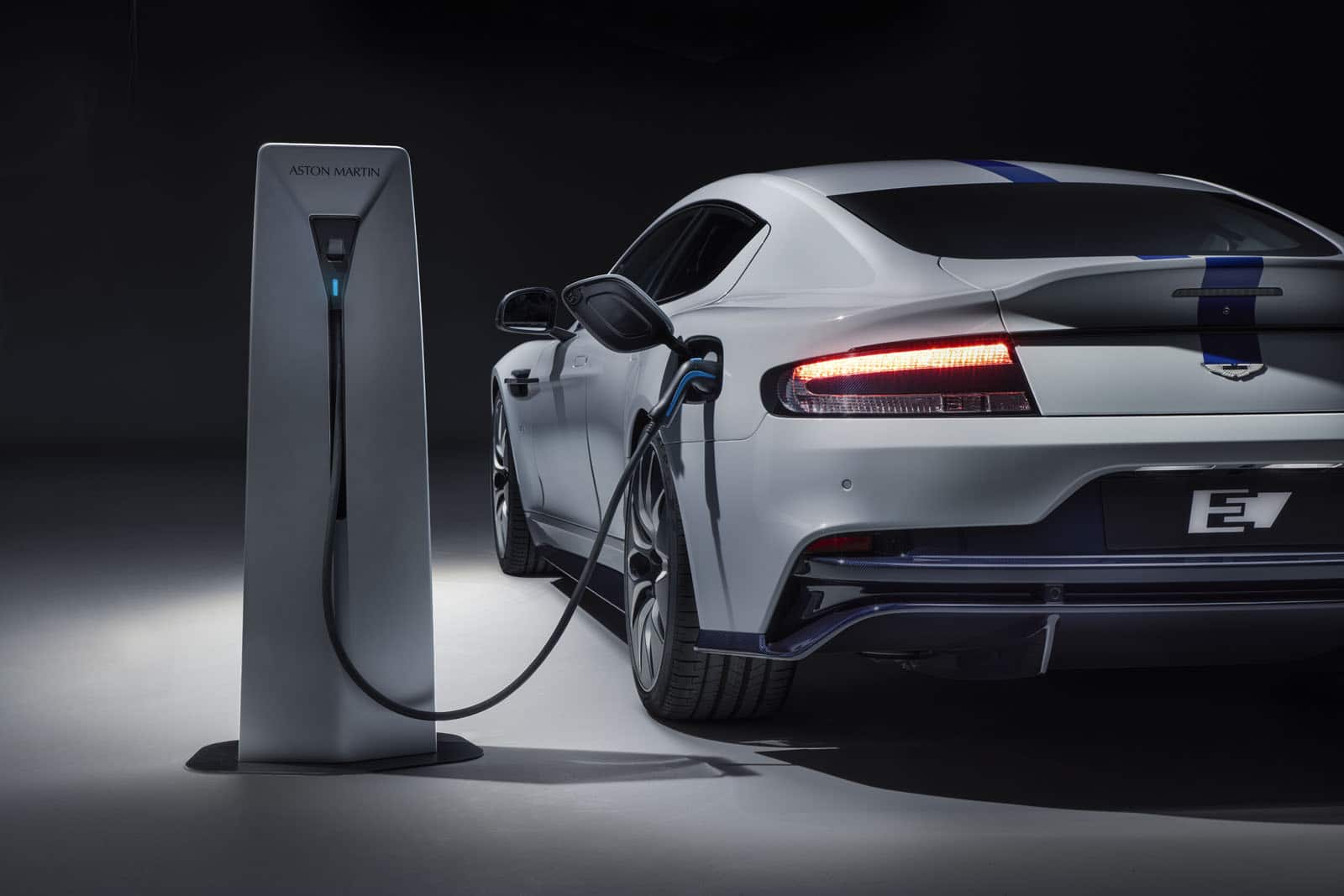 Aston Martin had originally planned to launch its first fully-electric car between 2021 and 2022 under the Lagonda name. These plans have changed however Aston Martin’s future will be electrified thanks to Mercedes-Benz’s technology.

Only last week, we reported that Benz was increasing its stake in the British luxury carmaker, from 2.3% up to a maximum of 20%. As part of this agreement, Benz will supply hybrid and EV technology to Aston Martin eventually enabling them to deliver electrified options such a plug-in hybrid version of the DBX SUV in 2023, according to Automotive News Europe (subscription required).

Aston Martin is looking to sell 20% to 25% of electrified vehicles by 2024 with Benz’s help. Aston Martin was already developing its own hybrid V6 powertrain for the Valhalla. Under former CEO Andy Palmer, the Valhalla was planned for next year however Tobias Moers, the current CEO, has hinted that the project may receive a Mercedes-Benz powertrain instead.

The deal between the two automakers will see technologies trickles into Aston Martin vehicles in late 2021 or 2022. 2023 will bring the PHEV DBX and a possible EV replacement for the DB11.

The 2022 J.D.Power Initial Quality Study found an 11% increase in problems per 100 vehicles on average Buick is the best-ranking brand and...
Read more
Previous articleFord Will Build Affordable $20,000 EVs
Next articleThis Jeep Gladiator Comes With a Hot Dog Cooker