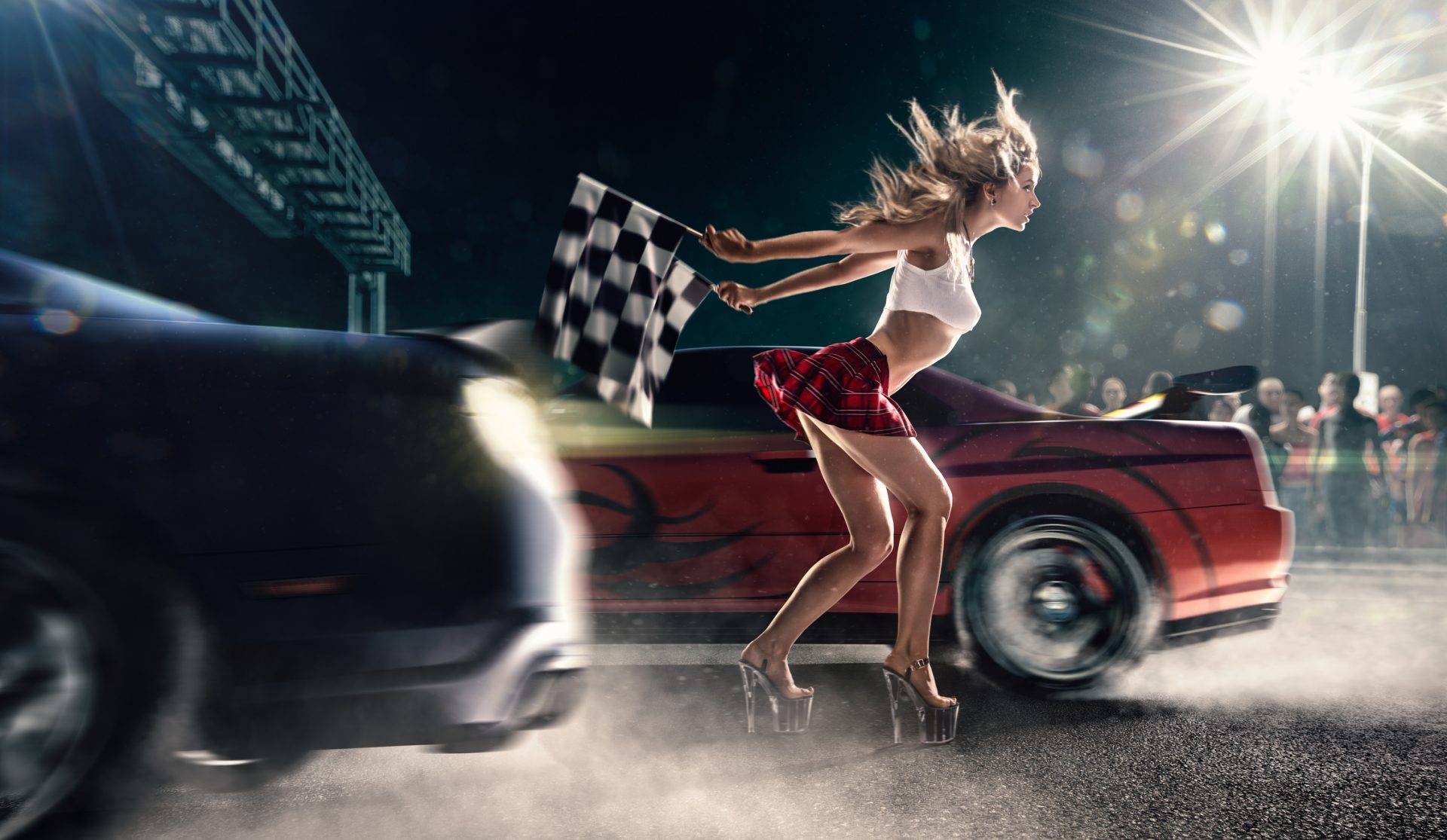 The COVID-19 pandemic has emptied streets all over the world and street racers are taking advantage. To curb the problem, Atlanta is considering creating areas where street racing, donuts and burnouts would be tolerated.

With cities across the world essentially deserted, empty streets have turned into a playground for street racing. Just last week a Mercedes-AMG C 63 was clocked at 308 km/h (191 mph) on a deserted highway near Toronto. There have been numerous speeding tickets handed out for triple-digit speeds all over the US and the notorious And as The Drive said, Cannonball run record has been broken twice since confinement measures have been put in place.

In simple terms, the streets are empty and fast cars and their owners are taking full advantage. The problem doesn’t seem to want to go away on its own so cities are looking at creative ways to counter street racers.

In Atlanta, the solution could be to give them their own space to let loose. The city has been working with consulting firm Bloomberg Associates to find solutions, but this particular idea comes from the 18-year-old son of Atlanta mayor Keisha Lance Bottoms.

The plan hasn’t been approved yet and as one would expect, it’s faced resistance from some Atlanta council members.

There are really two solutions to this problem. Either give street racers a designated spot to do their thing, or triple the number of patrol cars and the cost of the fines handed out to illegal street racers. A $5,000 fine and losing a car for six months would likely help slow down street racers. If that can’t be done, then cities have to take a more collaborative approach.

A probe had been launched back in February over issues with the autonomous emergency braking system of Honda vehicles The 2018-2019 CR-V and...
Read more
Previous article2021 Ford F-150 Could Offer Over-The-Air Updates Too
Next articleThe COVID-19 Effect: Carmakers Are Adjusting Their Focus