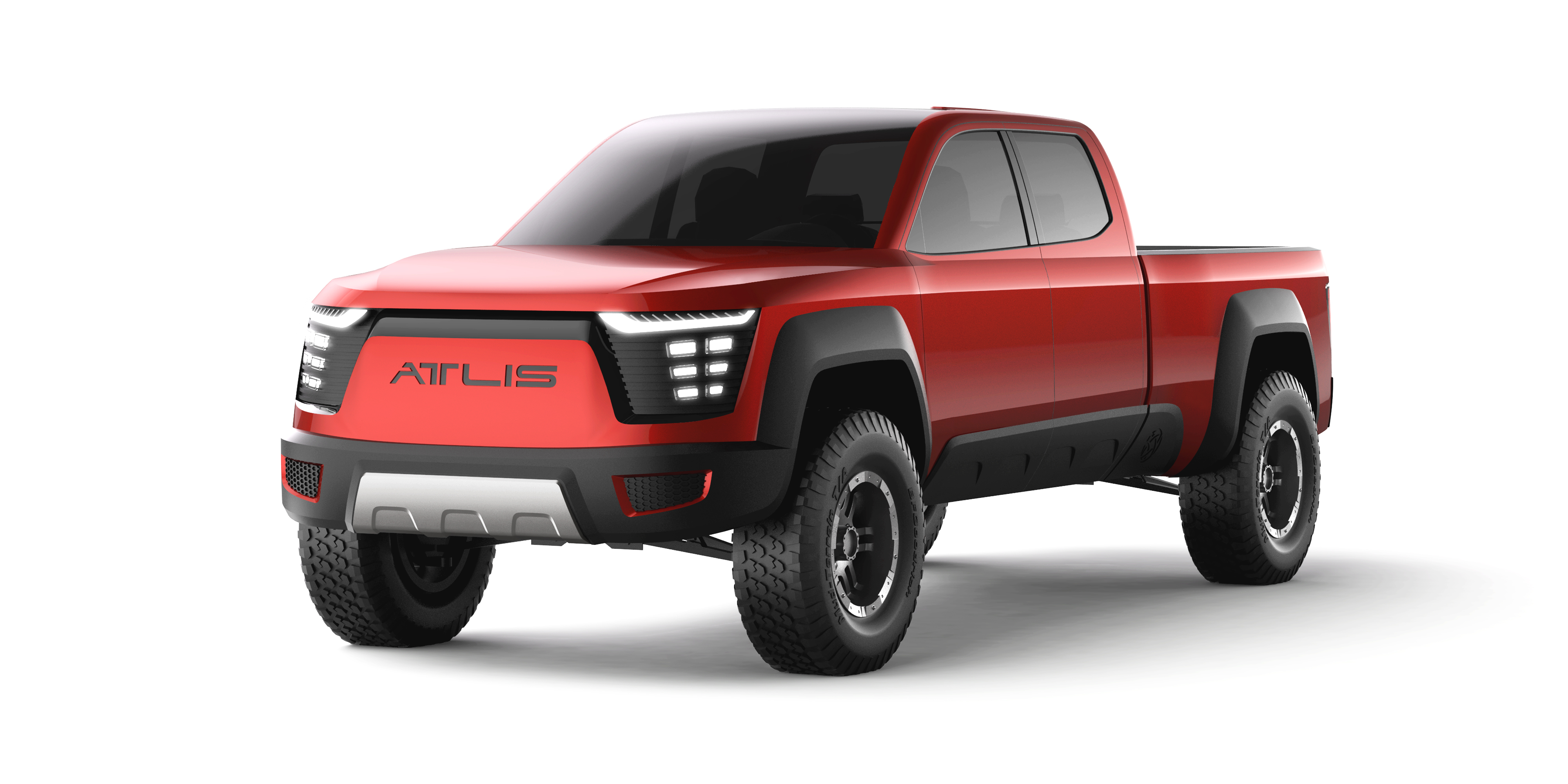 Up until a few minutes ago, we’d never even heard of Atlis. To be quite honest, we’re not even sure if this is entirely legit or the real thing but, one way or another, we’re intrigued.

Atlis Motor Vehicles, based in Mesa, AZ, has a very ambitious plan: they want to design, build and sell a 100% electric full-size pickup. Back in March, they launched a StartEngine crowdfunding campaign to raise funds to continue the ongoing development of a 75T prototype electric truck. They’re also working on fast-charging stations. 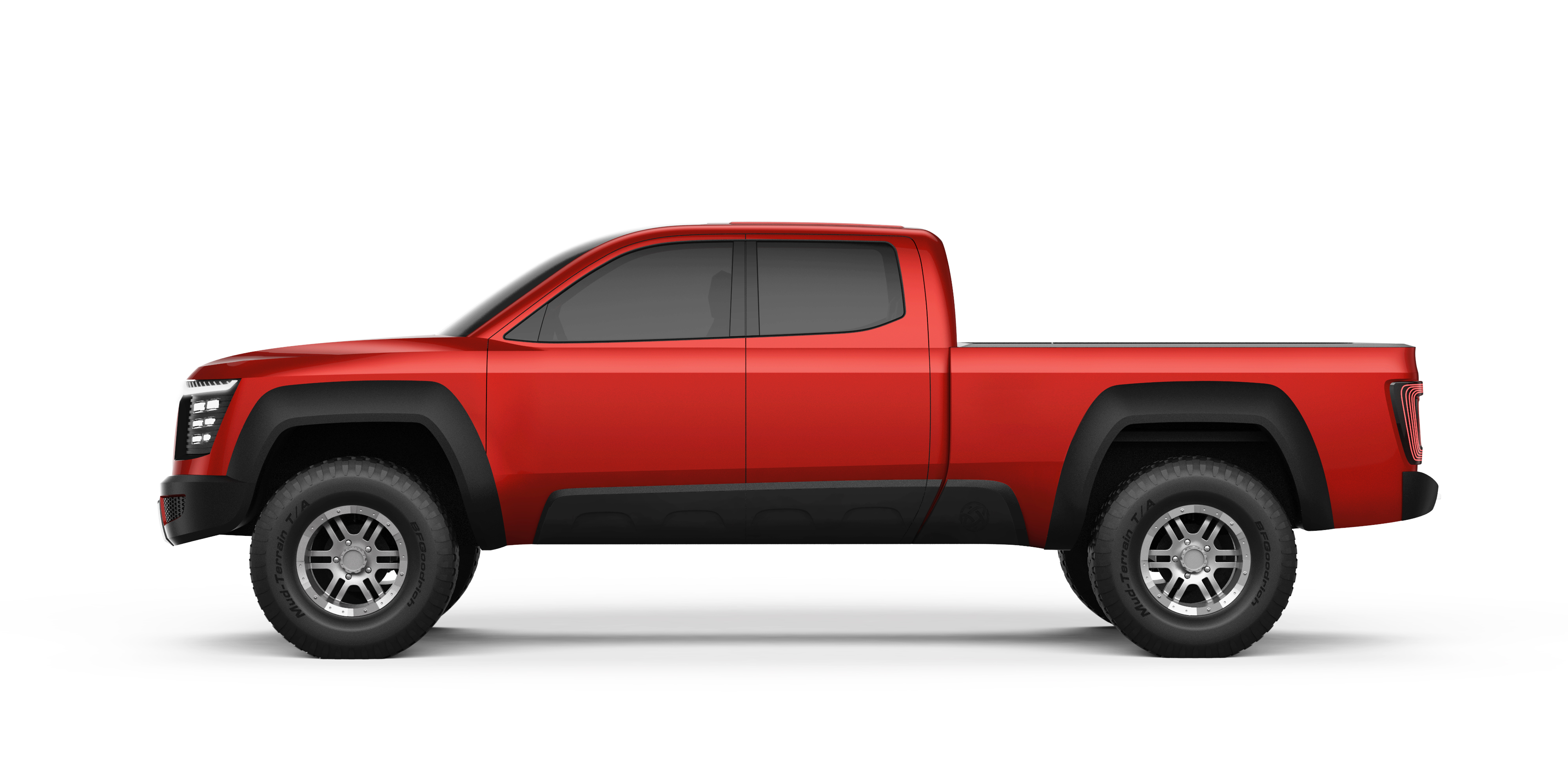 The project is immense, and intriguing. If the $1-million goal is reached in the next month, the company will debut their proprietary battery pack (with between 300 and 500 miles of range, apparently) followed closely by their first electric truck platform. 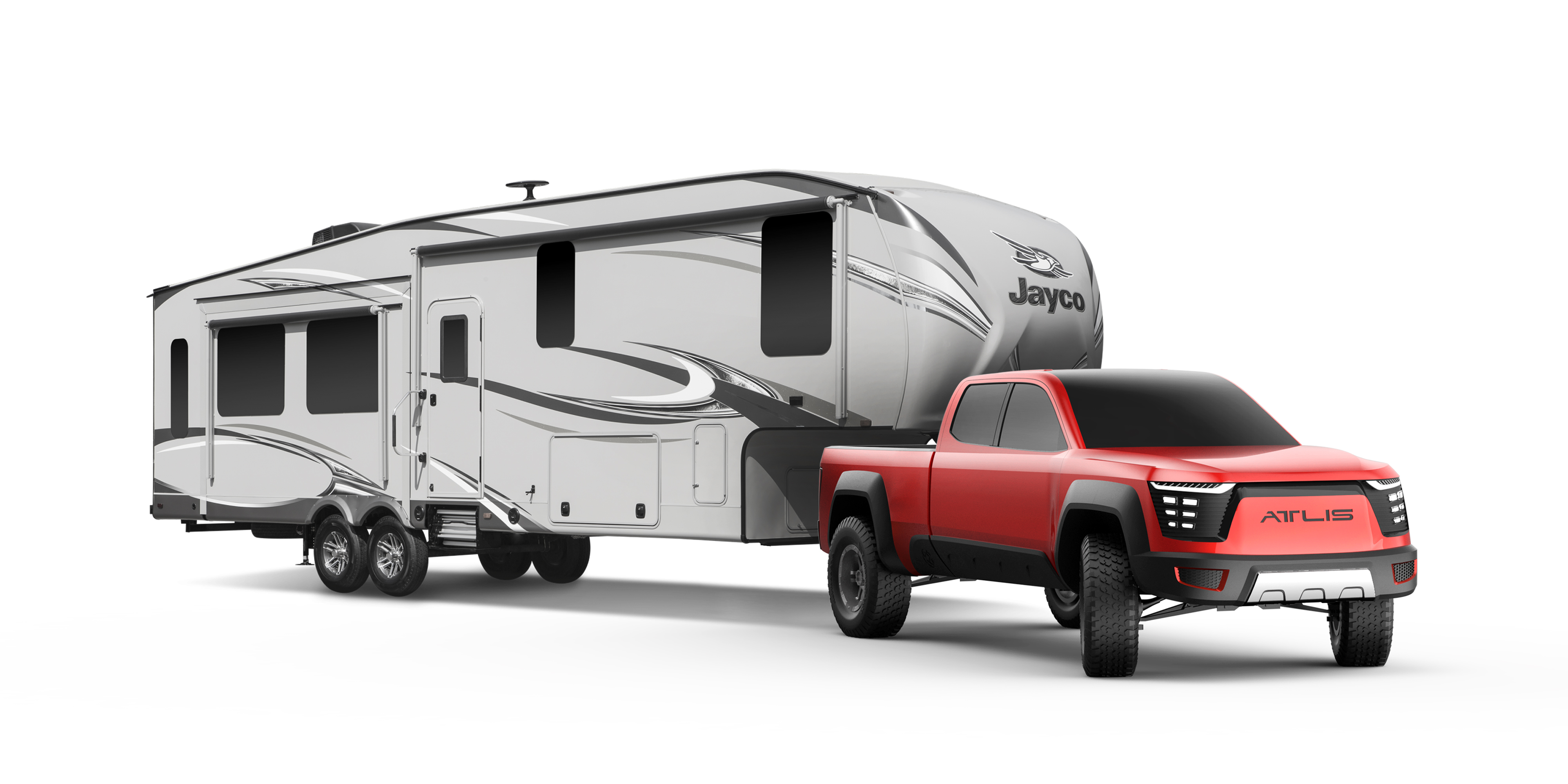 The goal is to begin deliveries of the Atlis trucks by December 2020 which seems very optimistic. We’re not going to be making any investments be we will be watching the company’s progress.