News Attempt At Raising Ceiling For Federal EV Tax Credit By Tesla And... 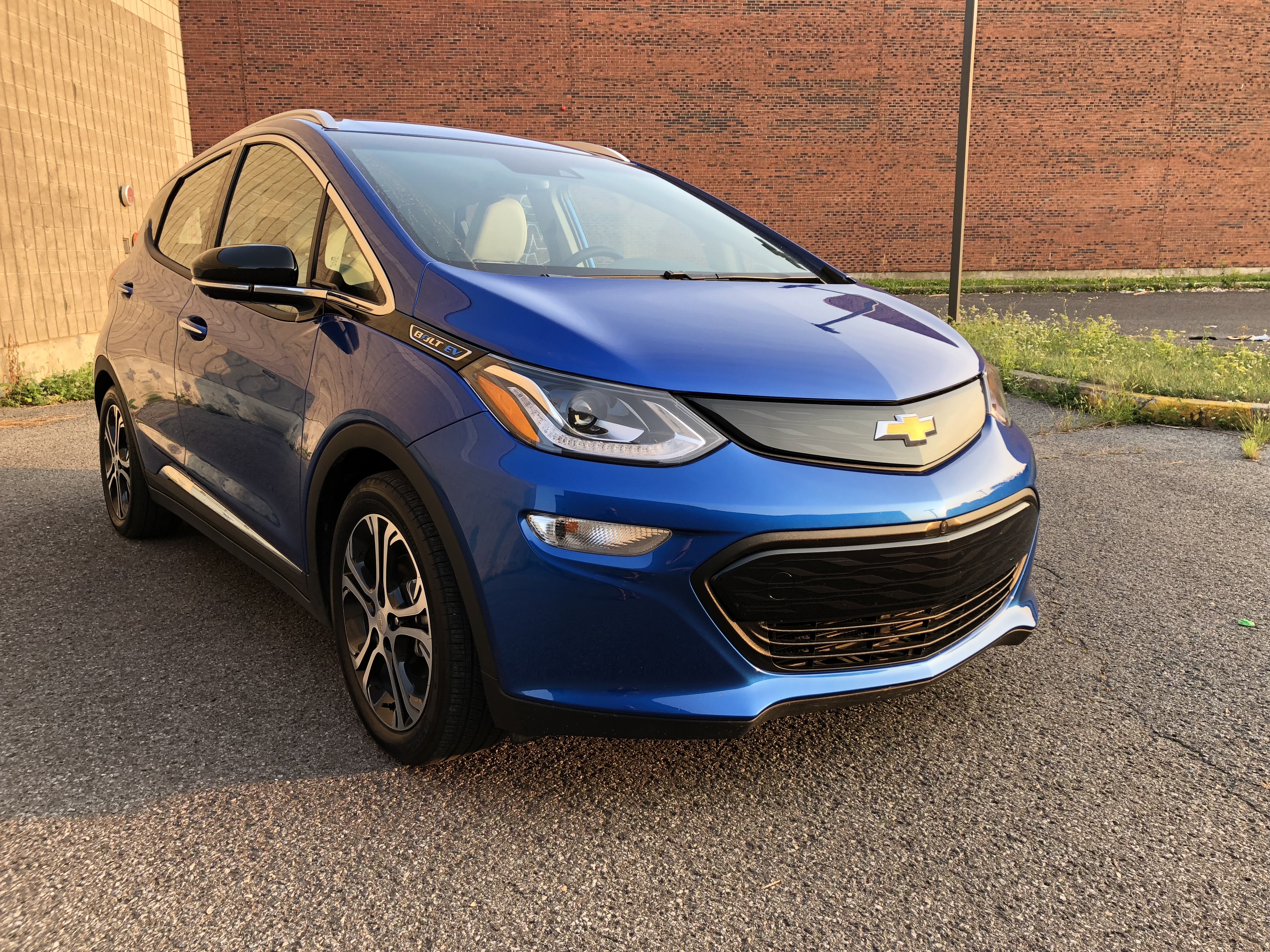 Critical Federal EV Tax Credits can make or break EV sales volumes leaving many to wonder about the near future.

Only yesterday did we report disappointing sales numbers of EVs in Ontario following the Ford Government’s decision to cut provincial incentives altogether the moment it took power. In this round, Tesla and GM failed in their attempt to convince the Trump administration and Congress to raise the imposed ceiling on the number of tax credits awarded to electric cars.

In the US, the EV Tax Credit per sale for a manufacturer is capped at 200,000 units. The credit itself is in the amount of $7,500 which is considerable, and not so much at the same time. Many States, much like individual Provinces, also offer various credits when purchasing EVs but experts expect that EVs sales are likely to decline for the currently affected companies.

Forbes sites an interview with Tom Pyle, president of the American Energy Alliance, had with Bloomberg: “President Trump is fighting to protect middle class taxpayers by opposing the welfare program for the wealthy,” This argument is identical to that of Ontario’s government.

Tesla and GM reached their allowance limits but going forward, Nissan is likely to be next to reach the threshold followed by Ford. With most OEMs planning on converting part or all of their fleet to electric, a drop in sales could seriously hurt their efforts.

So many questions arise from these debates beyond governments helping out those who can afford $40,000-$50,000 cars and one of them is whether or not said governing bodies should indirectly support or subsidize car companies with tax-payer money.

The Coupe and Cabrio versions will likely not be renewed Only the Gran Coupe could return for the next generation, with an electric...
Read more

The electric revolution is well and truly underway at General Motors, with the first vehicles based on the new Ultium platform having already found...
Read more

According to US registration data, most EV drivers choose another EV when replacing their vehicle Tesla enjoys very high customer loyalty, with 91%...
Read more

It will use micro-factories to build electric vans. Arrival already has an order for 10,000 vans from UPS. Arrival is a small UK-based vehicle...
Read more
Previous article2020 Toyota Highlander First Drive Review
Next articleThe FCA and PSA Merger Is Official

The Coupe and Cabrio versions will likely not be renewed Only the Gran Coupe could return for the next generation, with an electric...
Read more
News

The Project Arrow is set to be Previewed on October 19

This vehicle is made of entirely Canadian parts supplied by the Automotive Parts Manufacturer Association (APMA) The concept will not be finished at...
Read more
News

Toyota BZ4X and Subaru Solterra: A Fix has been found for the Recall

Both EVs are recalled due to a problem with wheels falling off Engineers didn’t take into account the additional weight and torque of...
Read more
News

The Prologue will arrive on the market for the 2024 model year This SUV was co-developed with General Motors It will be sized...
Read more
News