News Audi and Porsche F1 Return Could be Announced Soon

Audi and Porsche F1 Return Could be Announced Soon 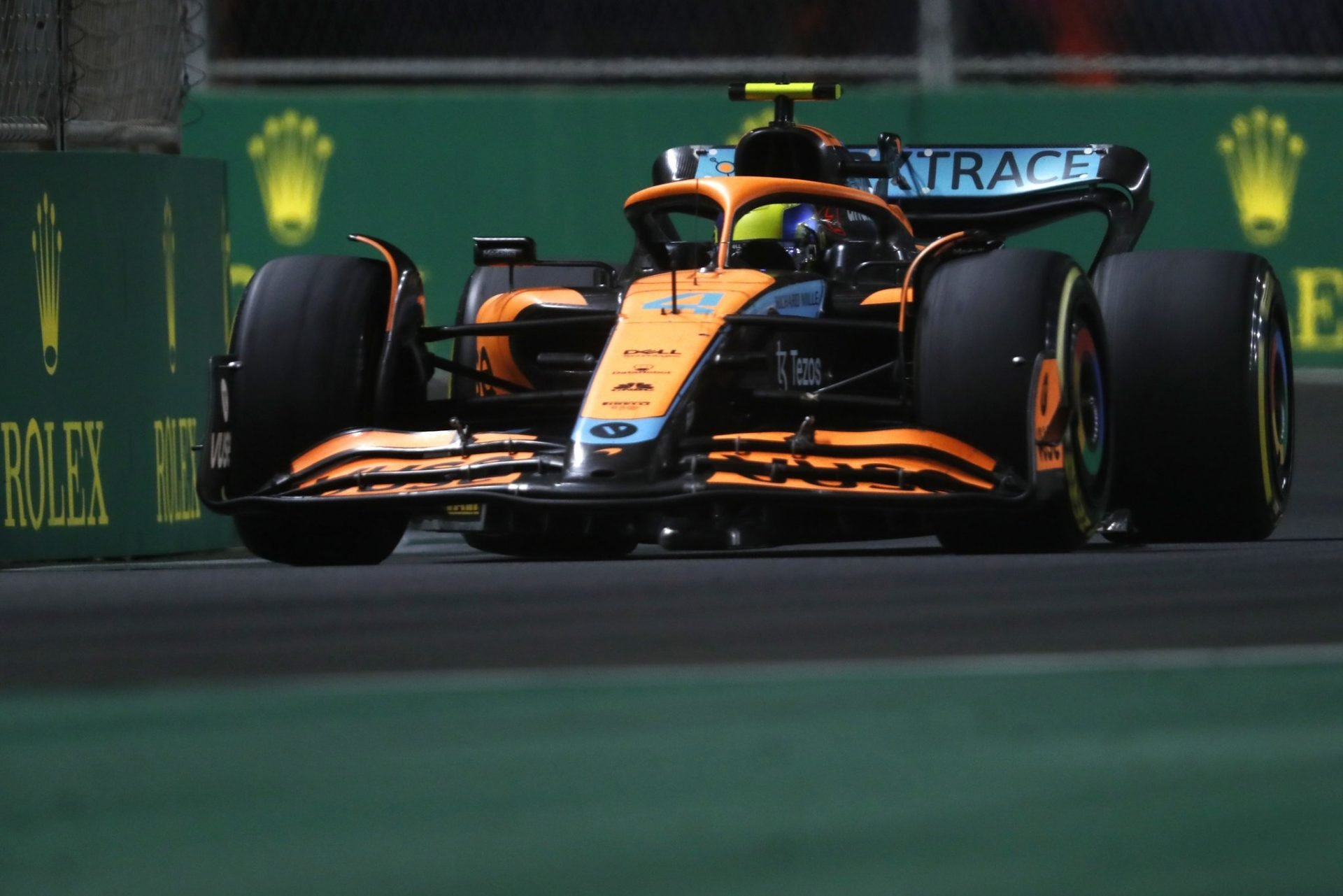 Get ready for two more constructors to enter Formula 1. Both Audi and Porsche are making their way to the top level of racing, says a new report citing insider information on parent Volkswagen Group giving permission for the move.

“We will hopefully be able to communicate our intention to enter into Formula One then,” one of the sources told Reuters, with the second adding there was a “good chance” of a positive decision.

Porsche has been an engine supplier in F1 before. The Tag-Porsche branded engines won multiple championships in McLaren’s cars in the 1980s, but the automaker left after a disastrous 1991 season with Footwork Arrows. The cars failed to qualify for half of the season that year.

The report says that Audi will join with McLaren, replacing Mercedes-Benz as that team’s engine supplier.

Porsche is expected to partner with Red Bull, with driver Max Verstappen contracted to Red Bull Racing through 2028.

Permission for the two to join F1 is expected to be officially given at a supervisory board meeting scheduled for next week.

If the two automakers come to F1, it will most likely be for 2026. The reason for that is that changes to the regulations that year will bring a new generation of powertrains with more power and higher revs. They’re also likely to see cost reductions compared with current powertrains as F1 works to reign in budgets. Joining before then, at least in more than just name, could prove a tougher financial pill to swallow for the VW Group.

Update: A new report brings the deal between Audi and McLaren even closer to potential completion. Germany’s Automobilwoche has reported that Audi has bumped its offer to get a stake in McLaren F1 to 650 million euros, up from 450 million ($894m).  An investment into the road car side of McLaren would cost more and could happen later.

However, McLaren is also still said to be in talks with BMW to help develop its electric vehicles for the road. This agreement could collapse if Audi and McLaren join forces, according to the report.

Mercedes-Benz to Trim Entry-Level Models to Focus on Profits

More than three-quarters of Benz’s investments will go to high-end models. AMG will greatly benefit from this move. The “A” class models will...
Read more

LG Chem batteries have led to many recalls due to risks of fire in the last few years The company says a new...
Read more

The application was originally filed on January 3rd, 2020, and was published on May 3rd 2022. The filing does not necessarily mean that...
Read more
Previous articleRumour Mill: There’s Small a Ram 1200 on the Way for North America
Next articleLamborghini Wants us to Tune in on April 12th