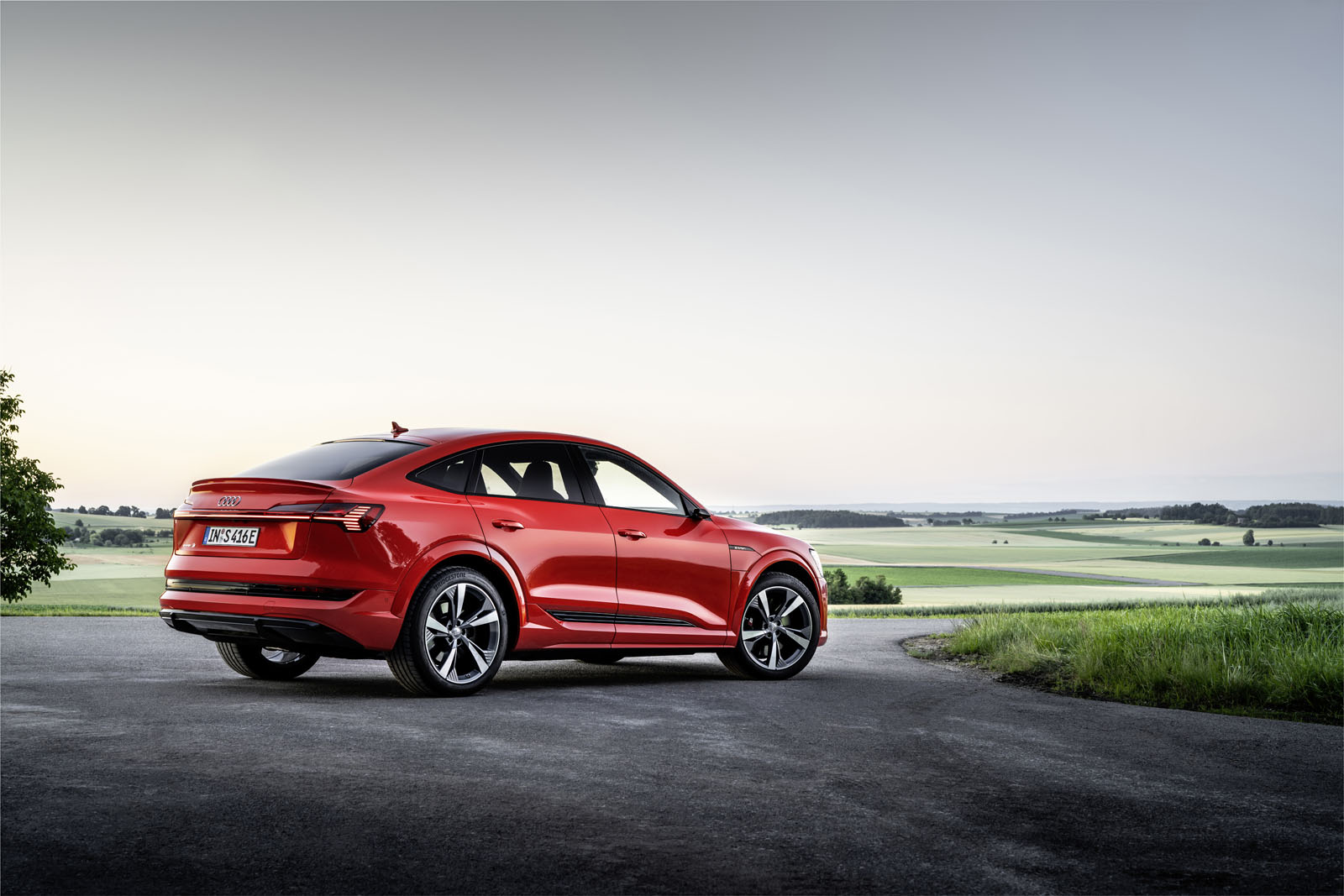 E-tron getting recharge in 2022

The Audi e-tron has only been on sale for a little over a year, but the automaker is already looking at some massive upgrades. A new battery system for more range, more efficient motors, and even a facelift are all in store for the e-tron for next year, according to a new report.

The powertrain upgrades will boost the WLTP range estimate from 249 miles all the way to 373 miles (400 km to 600 km), reports Autocar, citing sources inside Audi. It’s not clear if that is a battery with more capacity or if the efficiency enhancements and next-generation cells will be responsible for the boost.

A facelift is also coming for the e-tron as well as the e-tron Sportback, Autocar reports. That will include styling changes as well as “a number of technical updates” for the models.

The plan is to keep the two Audis as fresh as possible until the next generation of Audi EVs arrives. Those are expected to come in the form of a Q6 e-tron and Q8 e-tron, both built on the PPE EV-specific platform developed with Porsche.

The E-tron SUV and Sportback models were built on an Audi architecture originally designed for internal combustion, which made more sense for the state of EVs at the time but comes with compromises that become more important as electric vehicles advance.

Audi is expected to reveal the e-tron refresh in the middle of next year. Following that, the new Q6 e-tron is expected to launch alongside an electric Porsche Macan in 2023.

The Grand Highlander will be a stretched version of the mid-size SUV. Toyota will unveil this model at the Chicago Auto Show on...
Read more
Previous articleRising Used-Car Prices Should Come To An End Soon
Next articleBMW Bringing Black Widow On-Screen X3 and 2 Series to Dealers, Virtually