News Audi R8 And TT Successors Will Be Called Audi e-tron GTR And...

Sports cars are not dead at Audi, they’ve simply evolved and become the Audi e-tron GTR And TT e-tron

Questions about these two low-volume cars have rightfully left many to believe that their days were numbered. In fact, they are dead as we know them today but their electrified future will see them return with newfound abilities and names. The Audi TT will be known as the TT e-tron and the R8, the e-tron GTR.

Audi’s Spending Cuts May Kill Off The R8 And TT

Years ago, we were invited to German to sample a fully-electric R8 and suffice it to say, it was scary fast. According to autoexpert.ro, the e-tron GTR may share the Porsche Taycan’s platform, which simply means that this new GTR might be impossibly fast. The issue here is size as the Taycan is a large-ish sedan whereas the R8/e-tron GTR should at the very least be shorter. 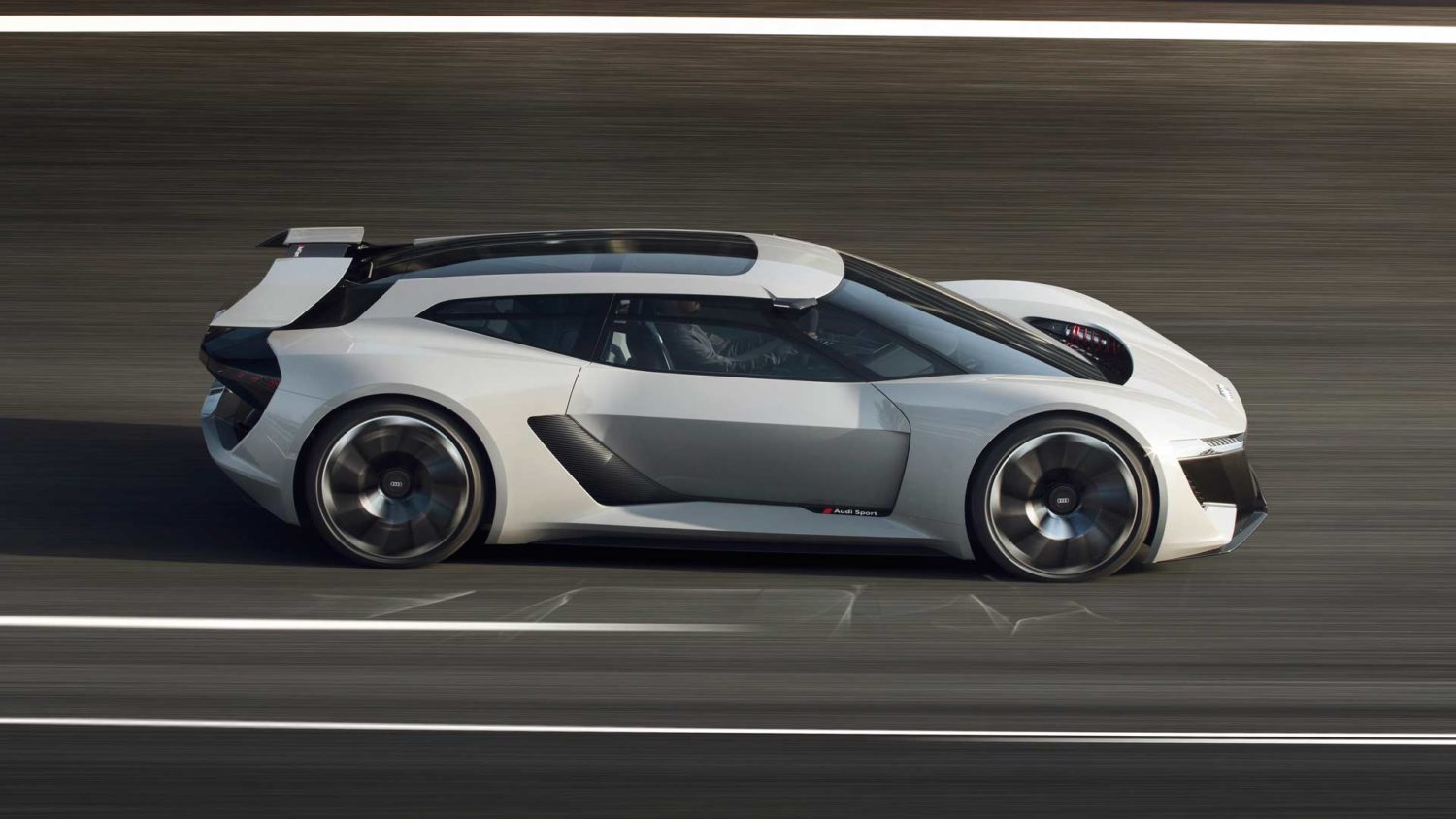 Another possibility is that the e-tron GTR could be built on the Audi/Porsche PPE platform which will first underpin the upcoming Macan. Size-wise, this is a better fit for the GTR. As for styling, the Audi PB18 e-tron introduced at the 2018 edition of Pebble Beach certainly gives a few hints. The 18 could also reference the LeMans R18 e-tron powertrain and its 150 kW front electric motor and twin rear electric motors good for 350 kW. The total 500 kW (570 kW with boost function) or 671 (764) horsepower should take the e-tron GTR to 100 km/k (62 mph) in 2 seconds.

The TT e-tron will follow a different path. It will no longer be a 2-sports coupe as it will morph into a sporty electric SUV. The TT Offroad concept presented at the 2014 Paris Auto Show has clear and definite TT lines, as well as other styling cues such as the round fender flares and TT filler cap. This one is expected to launch in 2023. 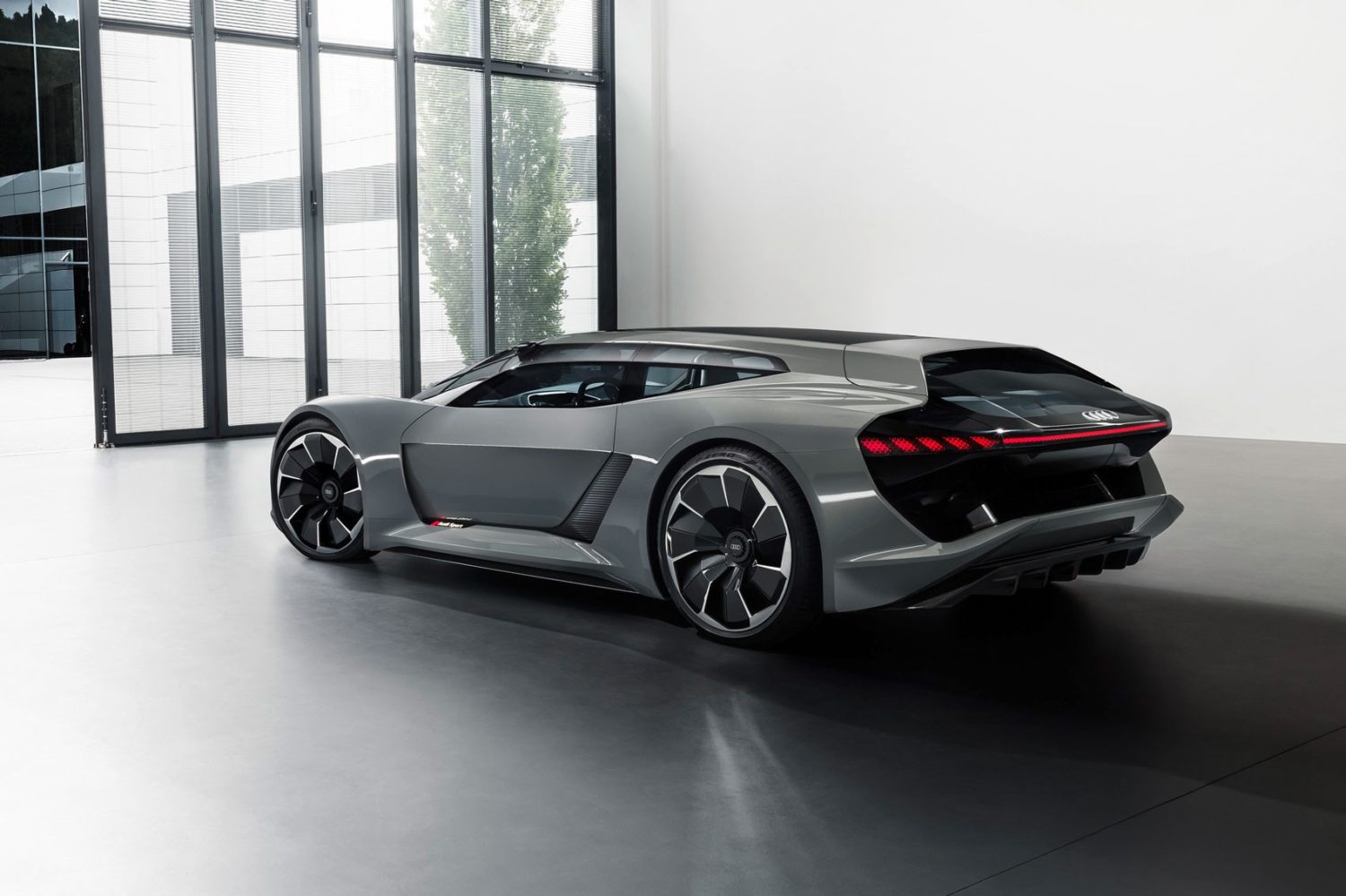 The base price will be $56,000 in the US. The base engine delivers 200 hp and 250 ft-lb of torque. The most expensive...
Read more
Previous articleIs This the New 2022 Toyota GR86?
Next articleVolkswagen, Renault And Hyundai EV Sales Surpass Tesla In Germany