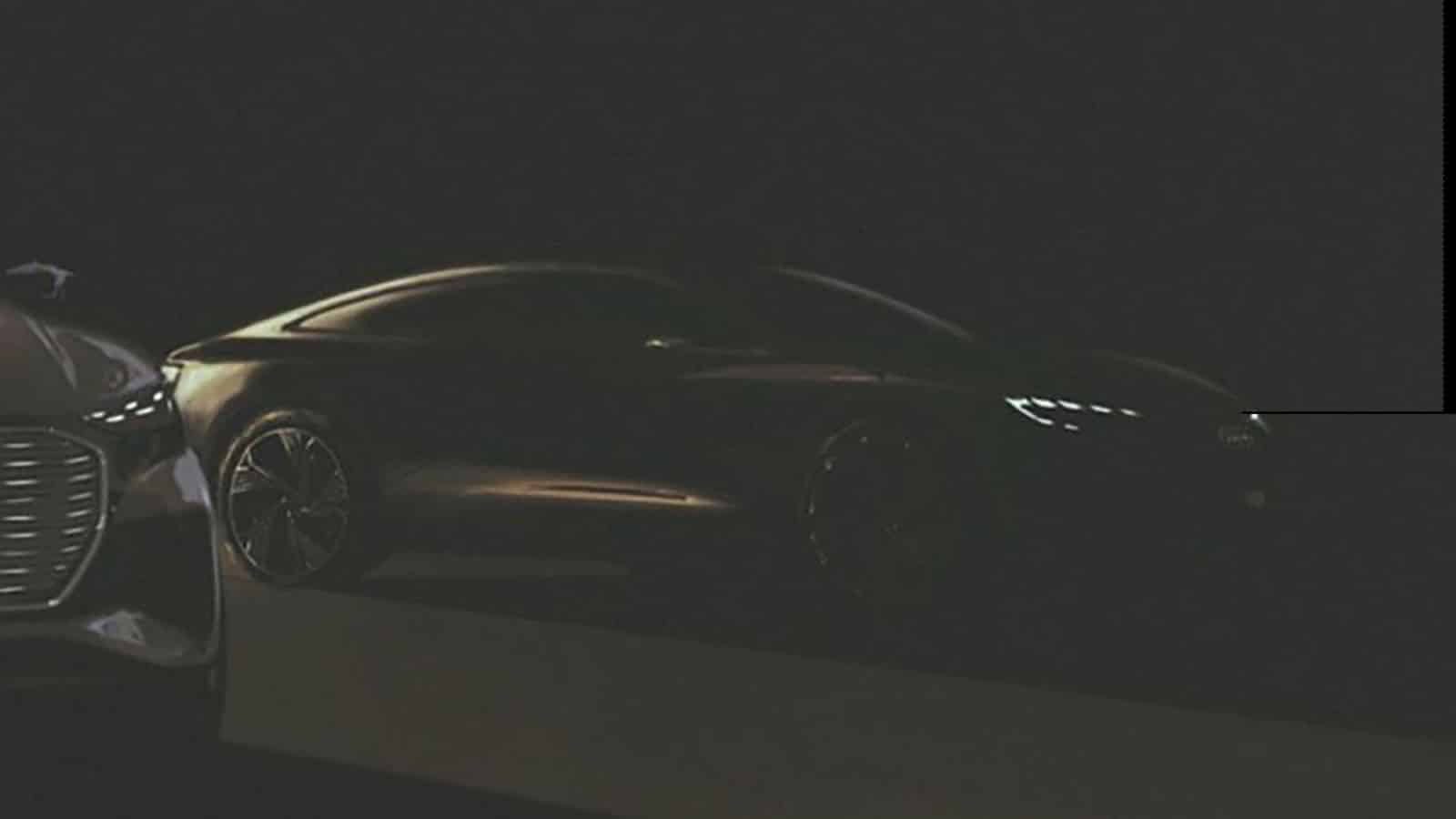 Audi has teased yet another electric vehicle that could be added to its lineup in the next three years. The unnamed model is only seen in a grainy teaser picture, but immediately it reminds us of the Audi A5 albeit with more prominent panels and more raked roof line.

It’s going to be mostly speculation from this point on as we know nothing about the model in the teaser except that it will be built on Audi’s Premium Platform Electric, or PPE.

Audi has quite a few platforms for developing its electric vehicles. The Audi e-tron Quattro is built on the MLB Evo platform although it’s been modified for an EV, the upcoming Audi e-tron GT will be built on the same platform as the Porsche Taycan, and the MQB platform from Volkswagen is used for the Q4 e-tron.

The PPE was designed with Porsche as an EV-only platform for mid-sized vehicles. Rear-wheel drive with a rear electric motor is the base PPE configuration, but a second electric motor can be added up front to enable all-wheel drive.

Audi says PPE-built models will have a 800-volt system that can charge at 350 kW.

We’re thinking the vehicle pictured here will eventually slot below the Audi e-tron GT as a competitor to the Tesla Model 3 and Polestar 2.

The Hyundai Veloster was introduced in 2011 as a 2012 model. The Veloster’s best sales year was 2013. Only the high-performance Veloster N...
Read more
Previous articleNew 2020 Lincoln Aviator Experiencing Teething Problems
Next articleToyota Venza To Return in 2021?