News Audi To Phase Out Internal Combustion Engines For A4, A6 And A8

Audi To Phase Out Internal Combustion Engines For A4, A6 And A8 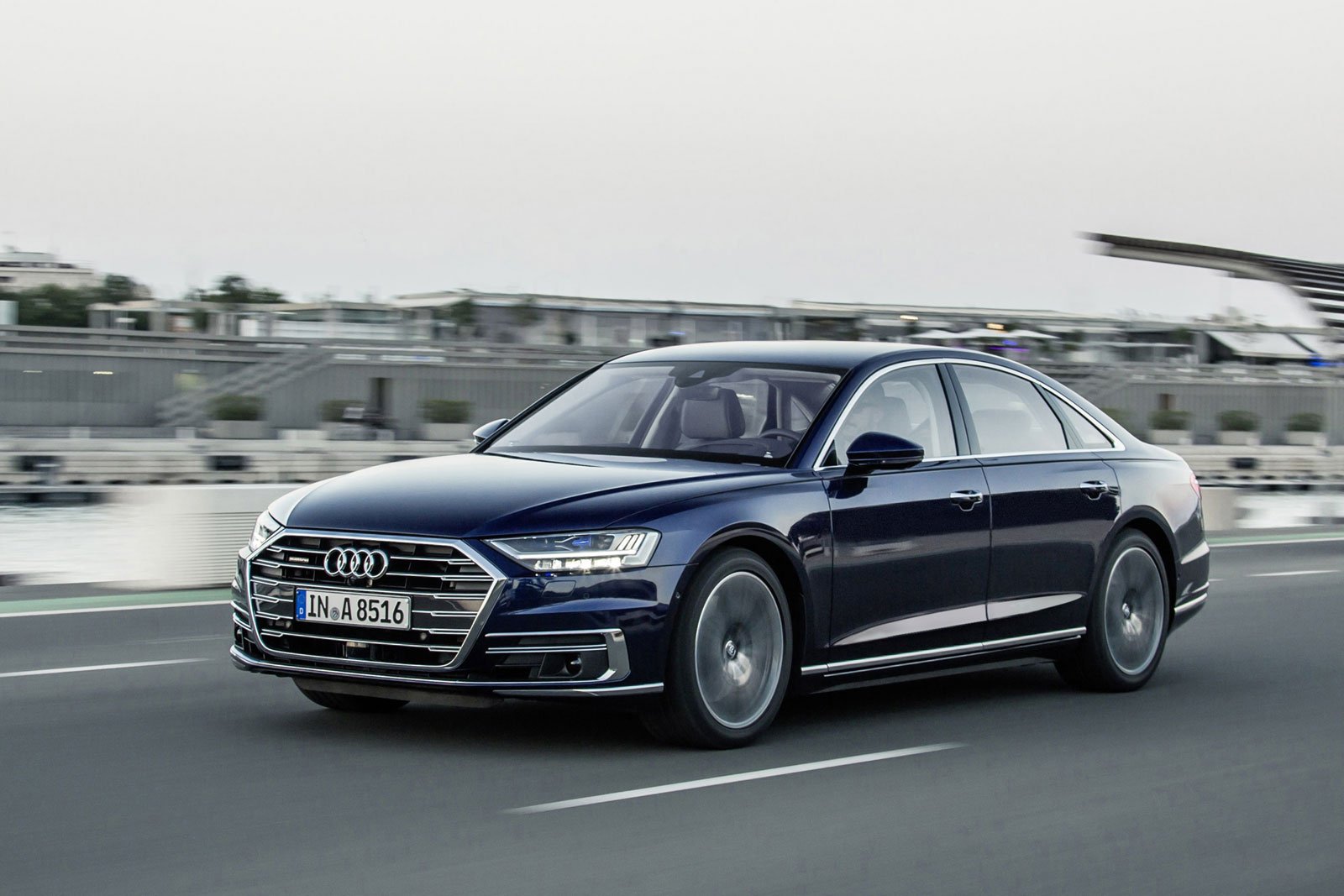 Electric versions of the Audi A4, A6, and A8 could be offered by the mid-20s and completely replace the ICE by then of the decade

As a major global player in the Volkswagen Group’s vast empire, it’s no surprise that Audi will be dropping the internal combustion engine before long. Volkswagen has already announced that it will phase out the ICE in the coming decade, and it’s clear that all members of the Group will eventually do the same. 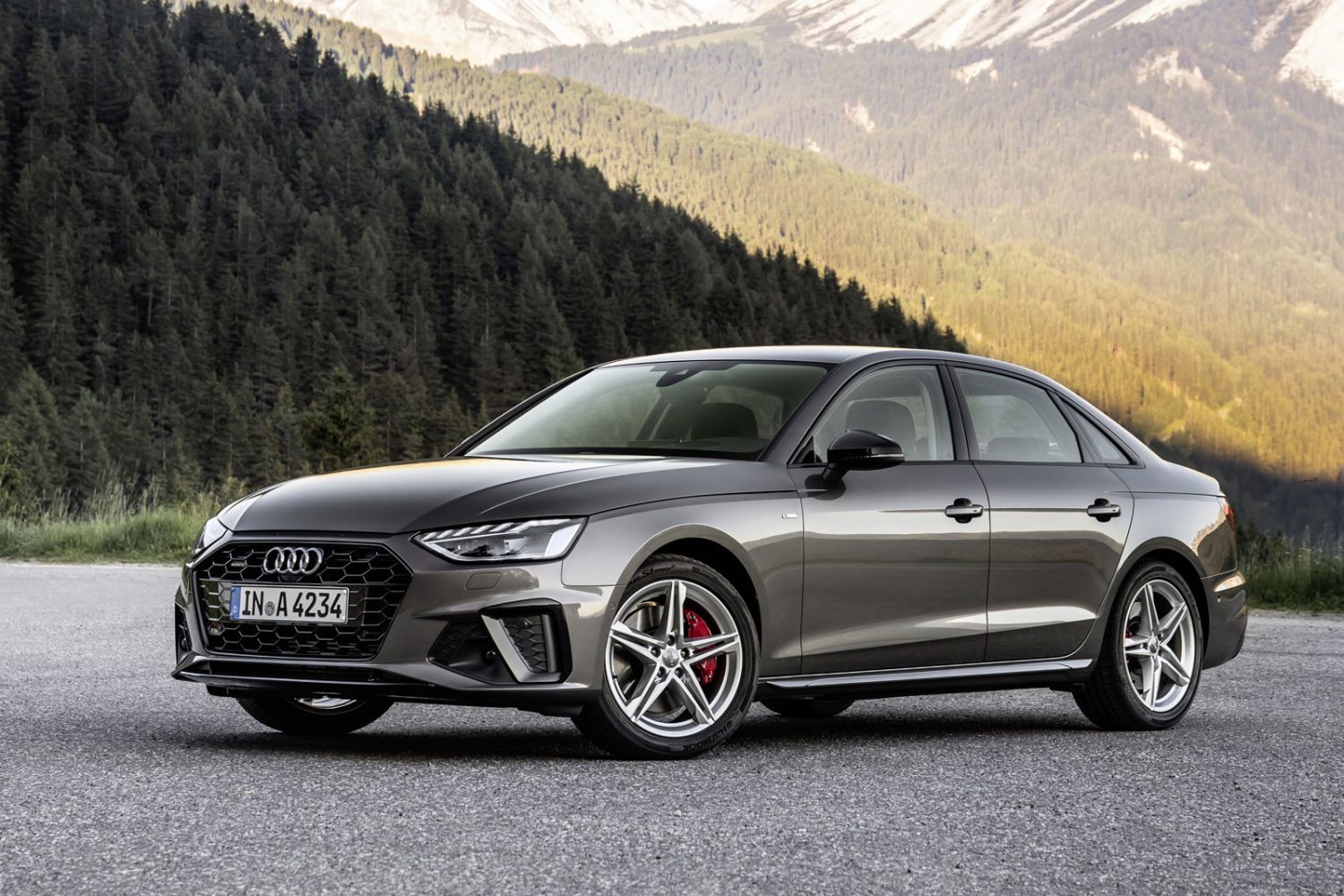 The EV plans were showcased when Audi’s Artemis project was introduced midway through 2020. In a nutshell, Audi wants to take the EV lead in the Volkswagen Group. New Audi CEO, Markus Duesmann, has specific goals in mind and among them are discontinuing the use of the ICE and no longer offering PHEVs. Electrive reports that the decision is partly based on local politics which will no longer support the technology.

As for the A4 and A6, new generations are planned for 2023 which will be rapidly followed by EV powertrain options. In the A8’s case, a new version is expected to land later this year and it will be the last to offer an ICE.

The first fully electric vehicle to arrive under Artemis is expected by the end of 2024. Duesmann said about this new model: “It will be a new vehicle category that will be called neither A nor Q.”

Electric vehicles have always been more expensive than equivalent models powered by combustion engines The automaker says the demand for new vehicles could...
Read more
Previous articleAudi Shows E-Tron GT in Winter Testing Ahead of Feb 9 Reveal
Next articleBMW Looking to Simplify Models, Lineup to Pay for EVs