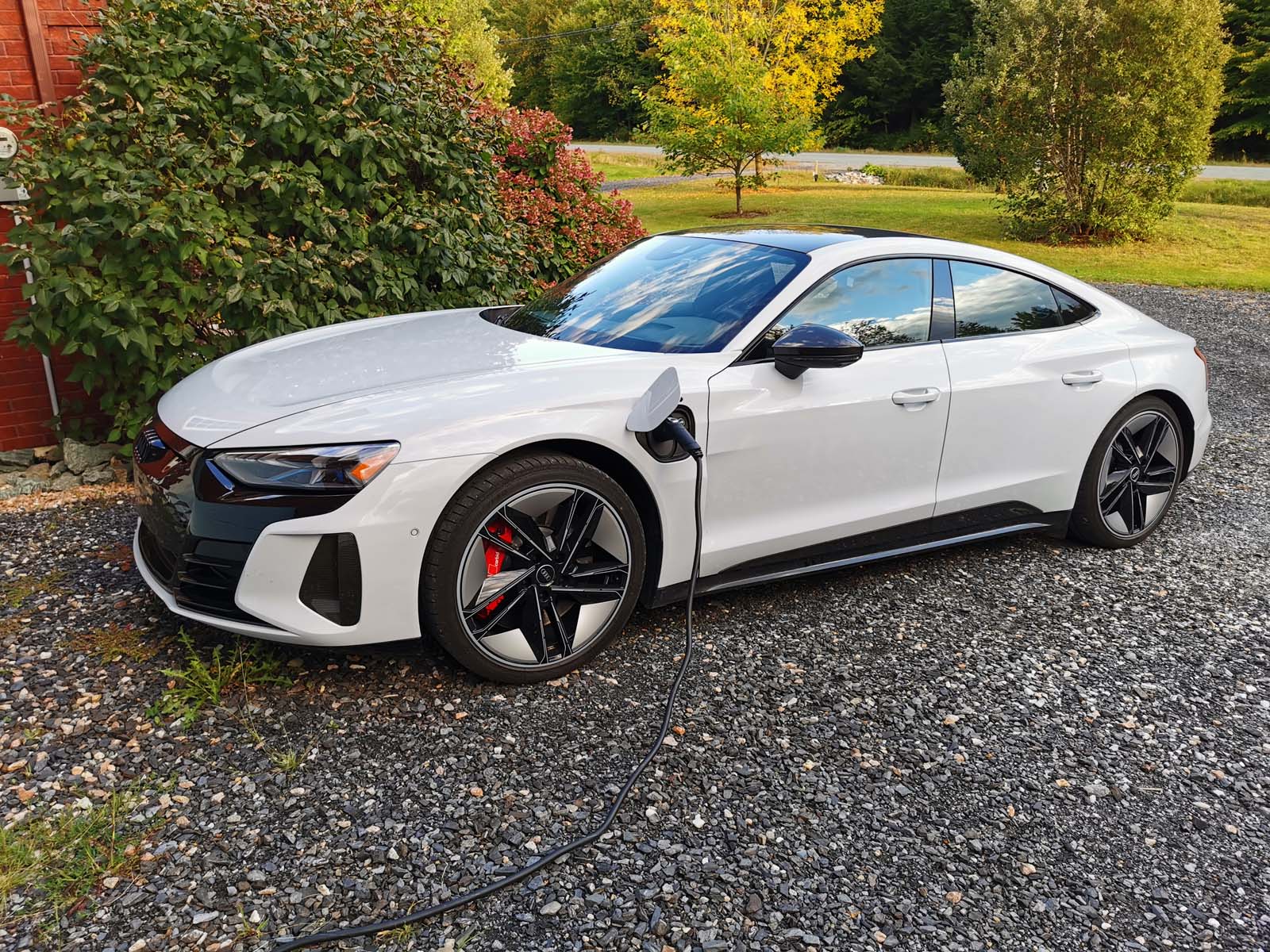 Audi has put a hard end on internal combustion, with the head of Audi America saying that means no more gas or diesel-powered four-ringed cars by the end of 2023.

“We don’t plan to launch any [internal combustion engine] vehicles after 2026 anymore,” Audi of America President Daniel Weissland told Yahoo Finance. “And that means by 2033, we will be fully electric,” he said.

Audi grew its EV sales in the US by more than 50 percent last year, though that’s still little more than a blip on the sales spreadsheet. For 2022, though, Weissland says Audi expects to have the “largest fully electric portfolio” of any automaker selling in the US. The exec says that EV sales are expected to top internal combustion engines in sales for Audi after 2025.

“So we really want to lead the way towards transformation, towards electric vehicles. And that’s what I’m looking forward to,” he said. “Customers want it, we see the demand in the market, and that’s what Audi will stand for in the future.”

Weissland said that he expects the value proposition of EVs to help drive sales. “The expectation is that the cost of ownership is going down and will then become even less [than] a combustion engine vehicle.”

He also cited a lack of consumer awareness as being a big issue, adding that it’s up to automakers like Audi to fill drivers in on the benefits of EVs.

A trademark for the name was uncovered. The iX is currently offered in M60 spec, with 610 horsepower and 811 lb-ft of torque. ...
Read more
Previous articleConsumer Reports Says EVs are the Least Reliable Vehicle Type
Next articleHagerty’s Cannonball Run Countach: Supercar Legend Documentary is Worth the Watch