Audi’s two different engines in one 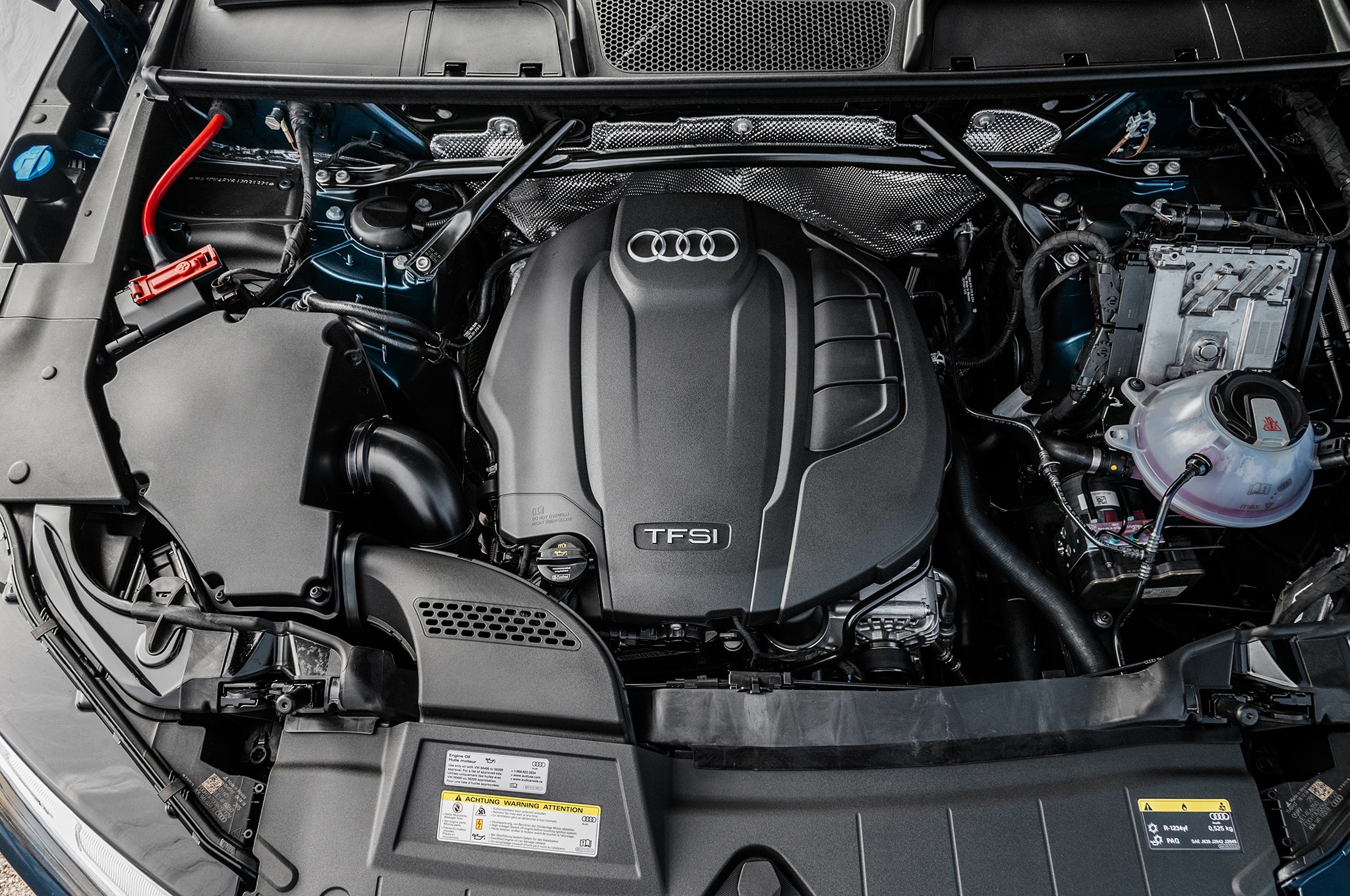 This is a fascinating subject. We’ve read through the available details and can’t wait to see the real thing in action.

In the meantime, the best way to describe the engine would be to picture two cylinders, say smaller ones, positioned beside or across two other larger cylinders. Essentially, the smaller portion of the engine would do a job as would the larger, either together or independently. What’s brilliant is that each pair of cylinders would feature separate crankshafts that could be coupled, or decoupled, thus never creating needles drag.

The system is brilliant as it could also work with an electric engine and/or any type of electrification – it would come down to proper engine management. The downside might be a combination of weight and size, that remains to be seen. Oh, and the 4-cylinder example is only meant to demonstrate the idea.

The new Tacoma will look very similar to the Tacoma EV concept and the current Tundra. A hybrid powertrain is likely to be...
Read more
Previous articleChrysler’s fine, the 300 isn’t
Next article2018 Infiniti Engineering Academy