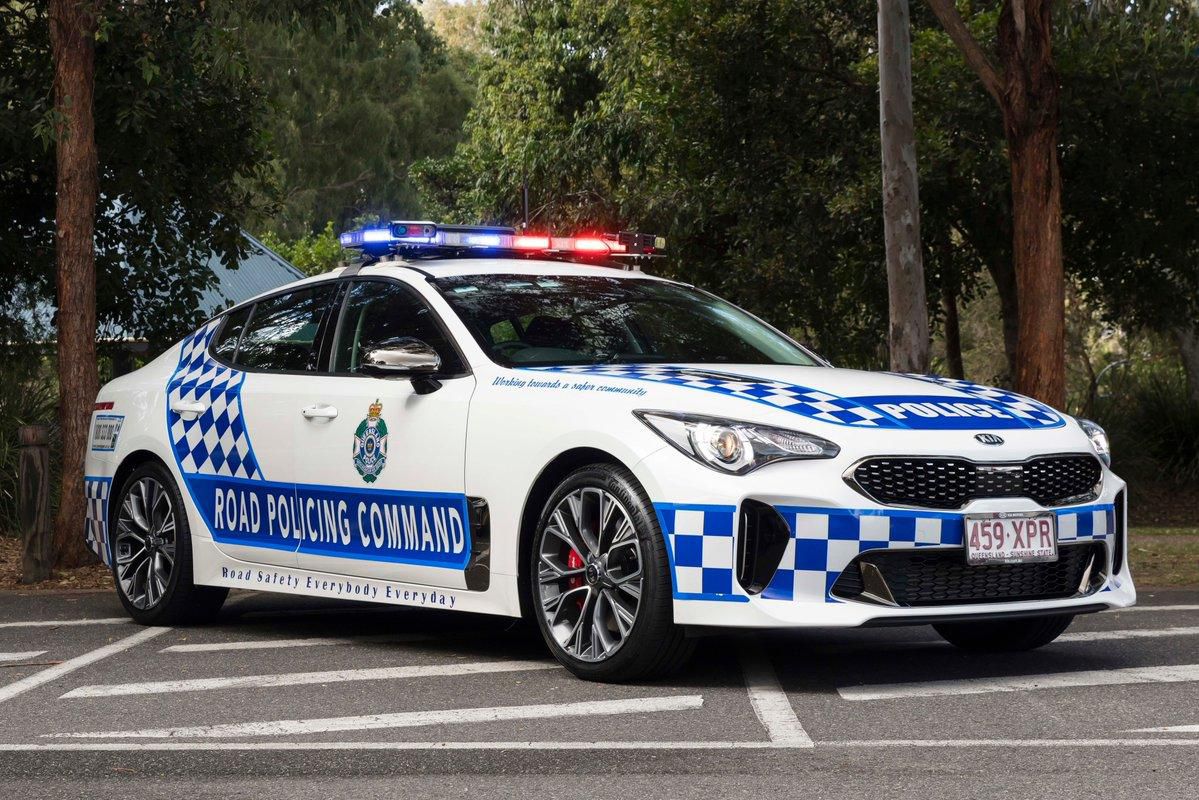 The Australian automotive landscape is all but dead. For decades, car fanatics had access to a slew of hyper cool from both Ford and Holden, a GM subsidiary. You’ve certainly heard of the Ford Falcon and the Holden Commodore. The later finally made its way to North America as the Pontiac G8 and Chevrolet SS. Sadly, both are dead.

The factories that built both the Falcon and the Commodore have shut their doors so when the time to update Queensland’s aging cop car fleet, the people in power opted for the Kia Stinger GT.

The car was not selected for its looks as it apparently underwent an extensive evaluation process where “The Stinger performed very well in all areas and we had nothing but top reports from all the field officers.”

We think the twin-turbocharged 365-horsepower V6 and AWD also had something to do with. This is another fantastic feather for Kia to put in its Stinger GT hat.