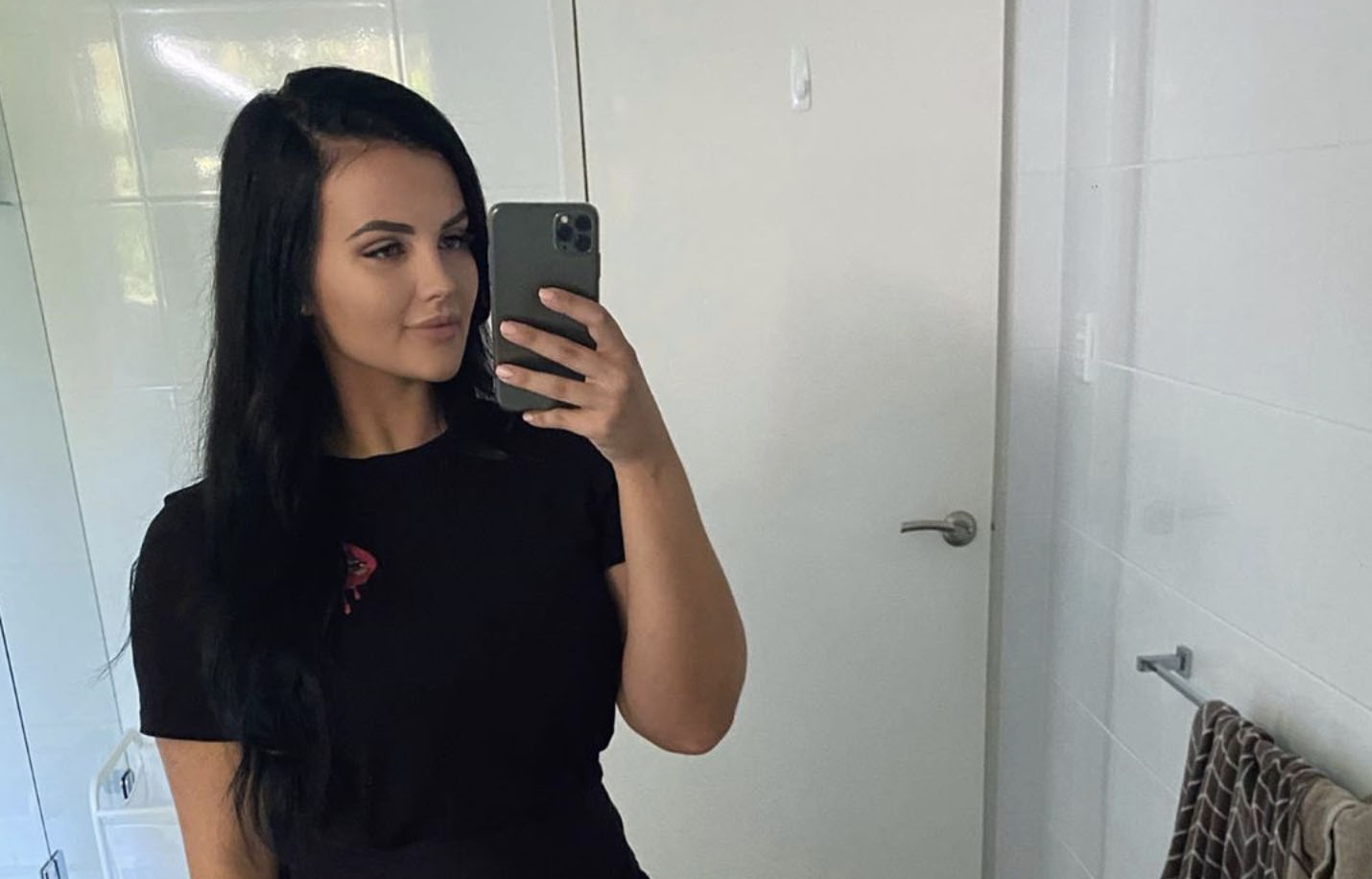 More power to her

To call racing driver Renee Gracie the Australian Danica Patrick would be a little far-fetched, but the 25-year-old still was the first full-time female racer in the country’s V8 Supercars Super2 category in more than a decade.

She got her start in karting before moving to the Porsche Carrera Cup Australia as the first female driver ever to compete in the series according to her Supercars bio.

The problem is that despite a steady climb in the Australian racing scene, Gracie didn’t make a dime according to an interview with the Daily Telegraph.

In just a short period she accumulated over 7,000 subscribers and is now making $90,650 every month as an adult entertainer. That’s roughly the same salary as Lance Stroll in Formula 1.

25 and feeling fine ? The happiest, most content, successful and driven I’ve ever been. Never loved myself more or been prouder of where I’m at. I trust myself and my ability more than I ever have. Shits finally starting to work out for me! I’m glad I don’t care what people think and do what I want, otherwise I wouldn’t be where I am today!

As for what people think of her career move, the former driver isn’t concerned.

“It has been the best thing I have done in my whole life,” Gracie said.

We won’t post some of her more revealing images, but you can check out her Instagram account. There’s also a really nice Mustang GT on there.

Apparently Gracie’s account added almost 7,000 followers in the few days since the story broke in Australia.

Both midsize pickups share the same platform and mechanical elements. The Chevrolet is the only one to offer 2WD and a Work Truck...
Read more
Previous articleA New Volkswagen Amarok Will Be Built As A Ford Ranger Twin
Next articleThe New BMW ALPINA B5 And D5 S Saloon And Touring