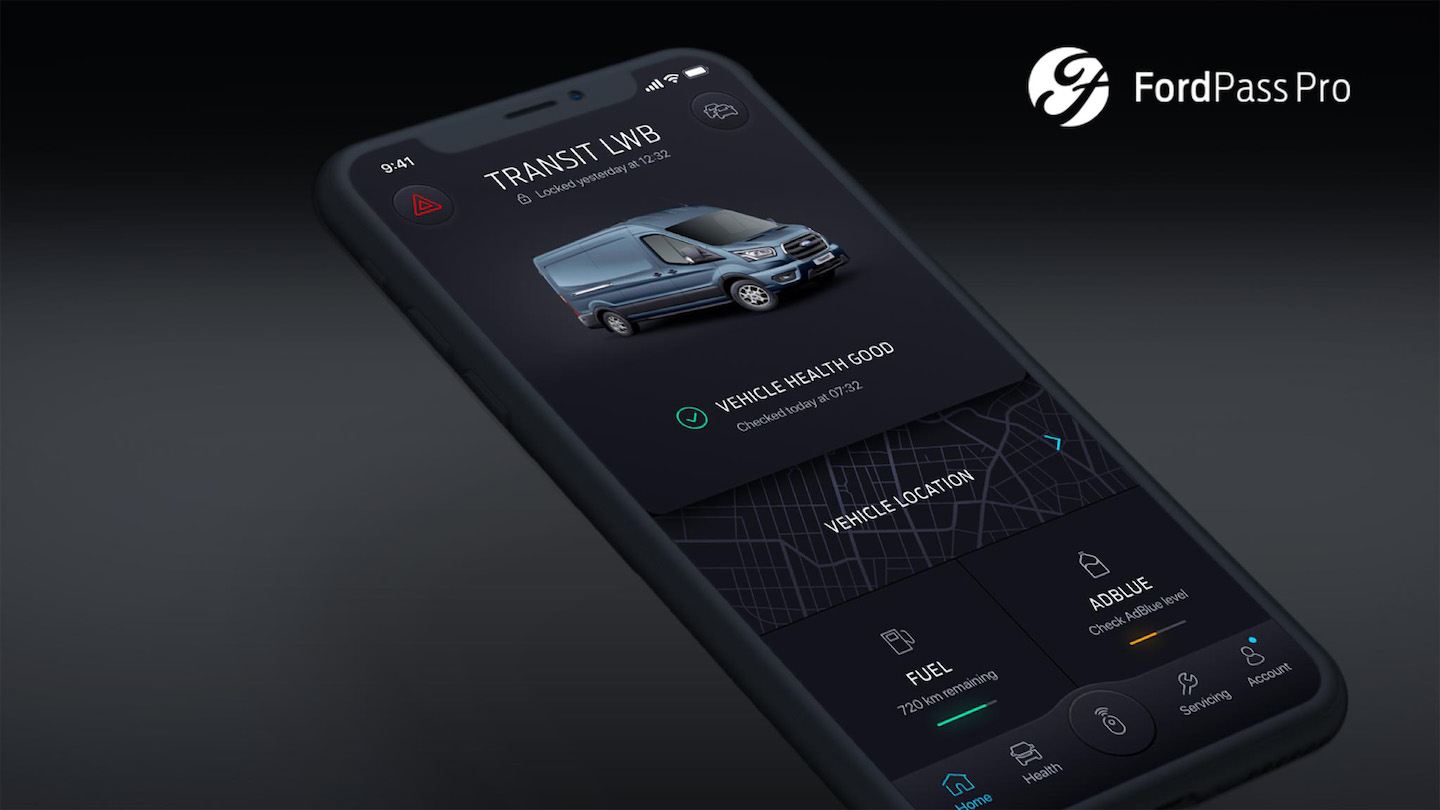 We love all the latest technologies that come with our late model cars and SUVs. Gadgets like keyless go, remote start, remote shut down, car mobile applications give hackers a “doorway” into our vehicles. As these technologies become increasingly common, so do automotive hacking incidents.

Atlas VPN has compiled a study of these incidents and the facts are worrisome. It’s no surprise to learn that the most common access point to our vehicles, or hacking methods, is the keyless entry system or key fob. In fact, the report cites a study by the German General Automobile Club (ADAC) that states that 99% of brands that use keyless systems are susceptible to hacking.

According to the study, BMW holds the title of the car company with the most or publicly disclosed cybersecurity vulnerabilities and exposures. Tesla comes in second place.

As we know, manufacturers are constantly increasing the level of connectivity in their vehicles and before long, all new vehicles sold will in fact be “accessible” to fraudsters. Atlas VPN concludes that the number of automotive cyber-attacks will undoubtedly increase in the near future. There is a possibility that the actual volume of incidents will never surface as car companies can keep the information under wraps in order to preserve their reputations.

The Nismo GT4 is a track-only car. It is fully tuned for severe competition use. The new Nissan Z is showing well so far,...
Read more

The i1 will come first in 2027. The i2 will follow in 2028. They will both be assembled on BMW’s upcoming Neue Klasse...
Read more
Previous articleAudi Q4 e-tron And A9 e-tron: Audi Is Pushing Its EV Agenda
Next articleNokian Predicts That Smart Tires Will Become Commonplace In Five Years