News Autonomous Ford Rangers Ready for Mining Work Down Under

Autonomous Ford Rangers Ready for Mining Work Down Under 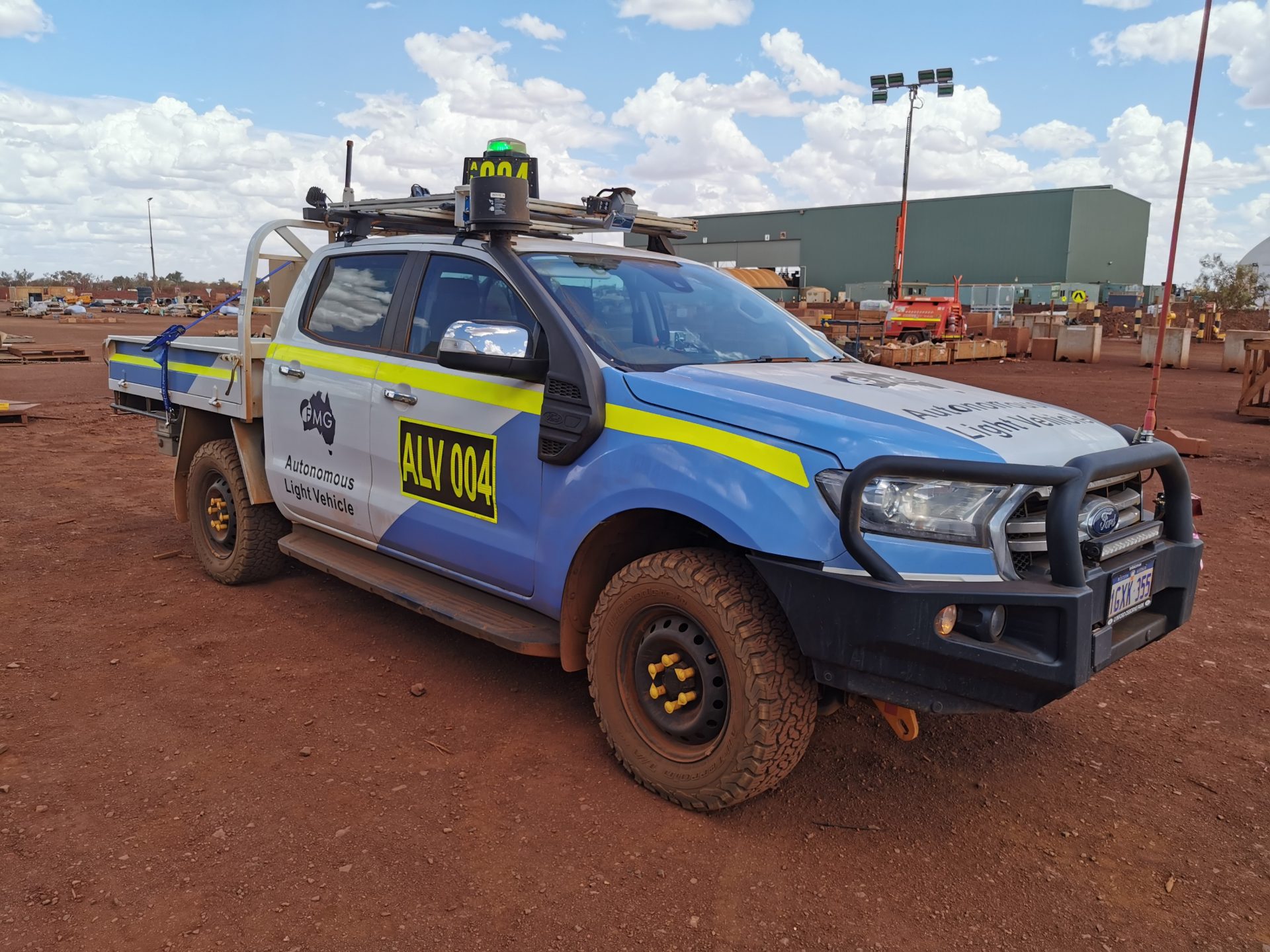 An autonomous Ford Ranger diesel pickup with a bush bar and a flatbed? It exists now, though you won’t find it on roads near you anytime soon. Instead, the autonomous Fords have been developed and built for work below the surface, helping fetch parts without making workers spend their days on long and time-wasting drives.

The autonomous Ford trucks are the work of Fortescue Metals Group (via Ford Authority), and they’ll be put to work at the company’s Chichester Hub, in Australia, which is made up of two iron mines along with other facilities to support the operation.

Fitted to the four Rangers is an on-board automation system that is made up of integrated Lidar/Radar sensors that can detect obstacles and avoid them. The trucks also have a fail-safe braking system and built-in fault monitoring and response systems as well as safety systems.

“Since the outset, Fortescue has been at the forefront of innovation in the mining industry, underpinned by our value of generating ideas,” said CEO Elizabeth Gaines. She added that “with the flexibility to introduce similar systems into other mobile assets, this project is fundamental to our future mobile equipment automation projects.”

With the massive expanse of the mines, maintenance and repair techs are currently making a round trip drive of up to 28 km to go from the place of the repair to the shop for parts (or to return equipment) and back. These autonomous Rangers are set to remove the need for the workers to make 12,000 of these trips each year, saving valuable time and tedious work. More time on maintaining assets, Fortescue says, means improved safety and efficiency.

If the program is successful, the company plans to continue into what it calls its autonomous haulage system, which the company says “has already delivered significant productivity and efficiency improvements for the business.”