Despite the pandemic and uncertain economic times, the year ended in strong sales which pushed the average new car price beyond $40k

It seems almost unbelievable that the average transaction price for a new vehicle has reached this point, and in 2020. To be fair, the end of the calendar year typically brings a number of incentives and deals but even so, $40,000 per new car at the end of 2020 is an astronomical figure. And for us Canadians, this is in American dollars.

Of the many reasons why this threshold’s now been crossed comes down to the choices consumers are making. In other words, we want trucks and SUVs. Furthermore, features and various technologies, typically offered in optional packages or on higher trim models are pushing buyers to pay for the extras. 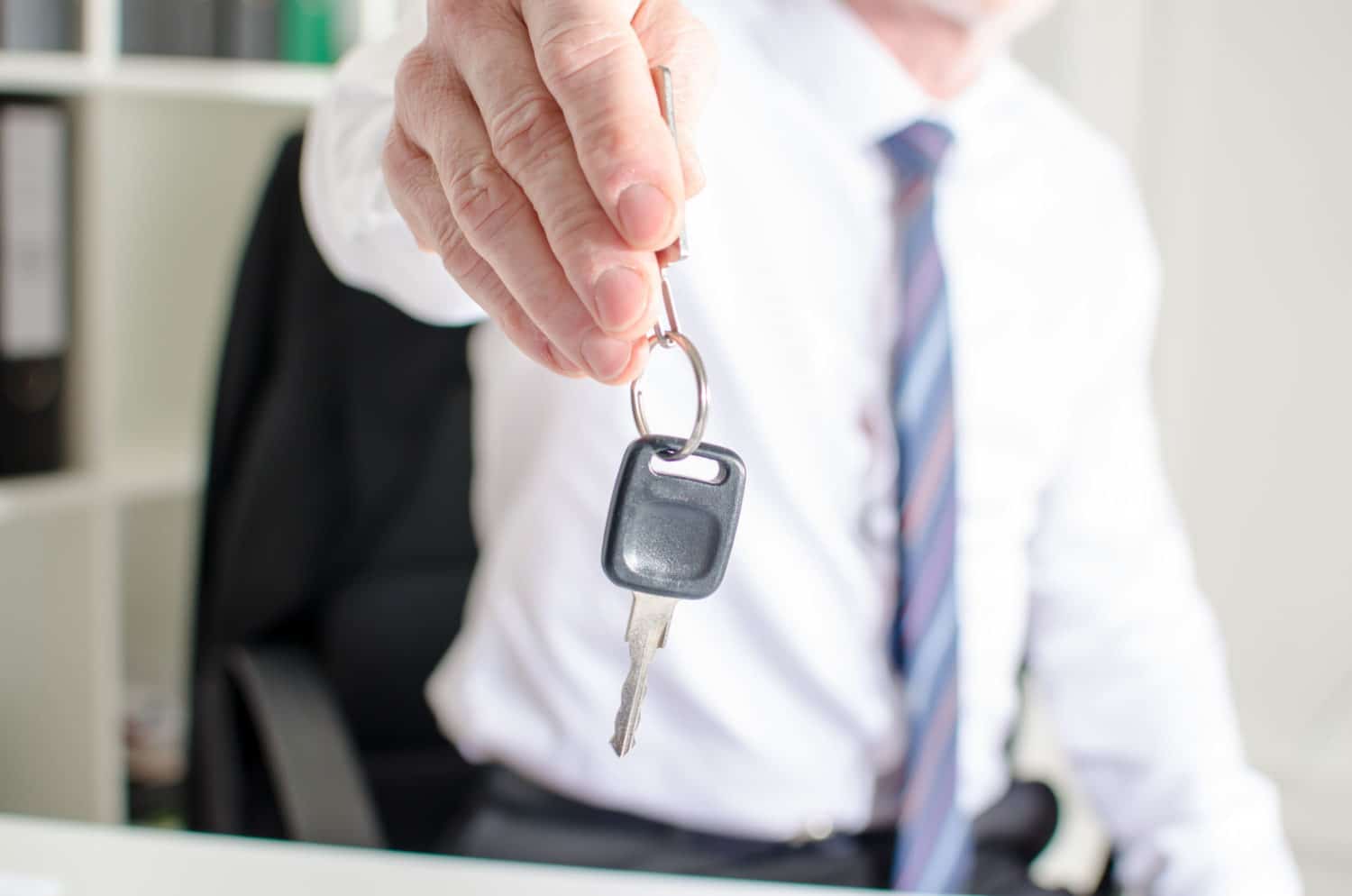 Jessica Caldwell, Edmunds’ executive director of insights, said: “It might seem at odds with unemployment levels and the harsh financial conditions that so many Americans are finding themselves in right now, but the consumers who are buying new cars during the pandemic are clearly on the other side of the economic divide. They’re likely qualifying for the lowest promotional rates and feeling secure enough to put down more money to get the bigger vehicles and features that they want.”

Those who don’t qualify or can’t afford a new vehicle are turning to pre-owned wheels but the bargains aren’t what they used to be. By the end of 2020, the average used car price was $27,689 which includes a $3,283 down payment.