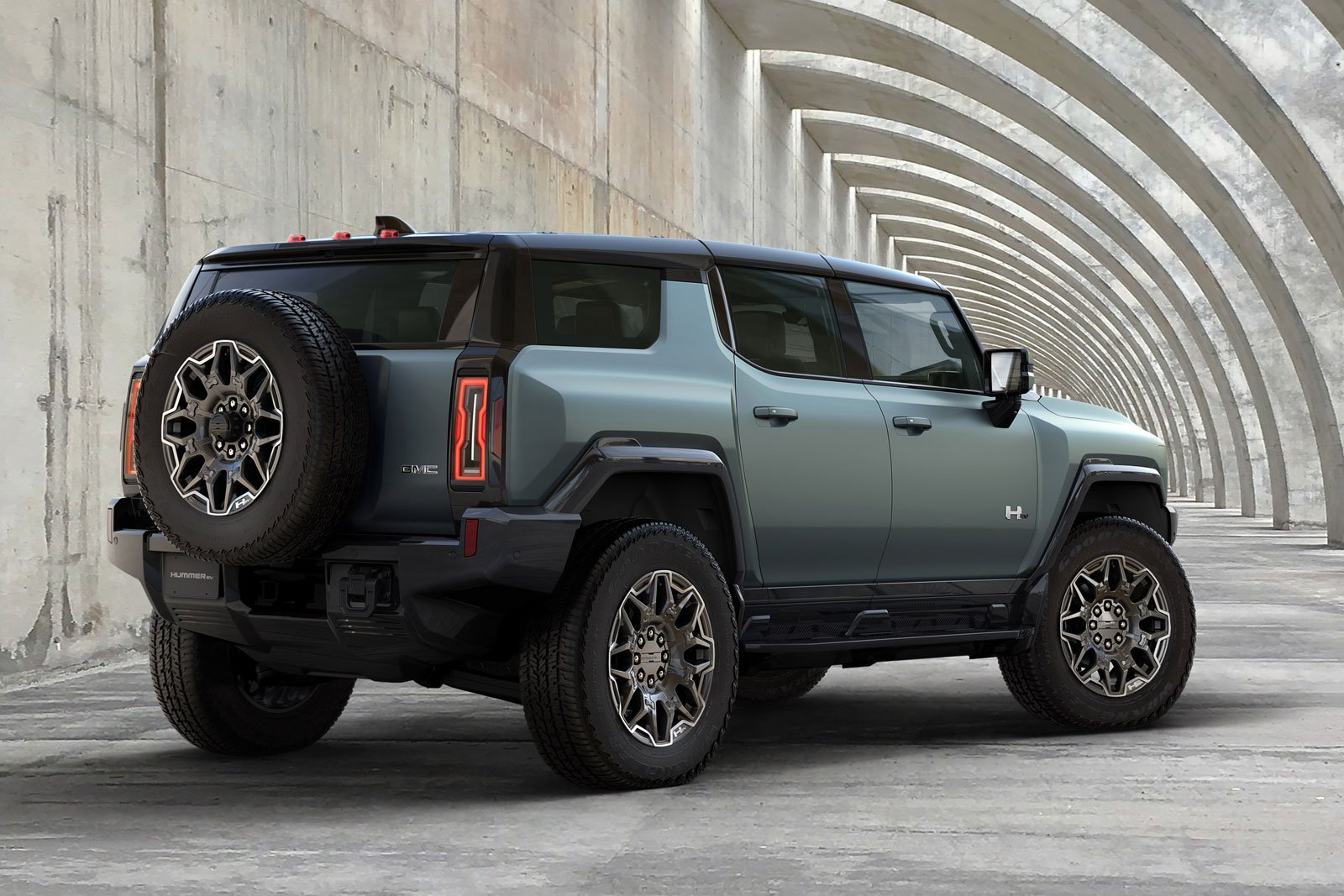 General Motors has been teasing us for a while now about the eventual reveal of its fully electric utility vehicle, and now it has landed. The 2024 GMC Hummer EV SUV made its official world debut in a commercial during the NCAA’s Final Four basketball tournament.

Unsurprisingly, the Hummer EV SUV has a lot in common with GMC’s upcoming EV pickup, but it rides on a 126.7-inch wheelbase, which is almost 9 inches shorter. When equipped with the optional four-wheel steering system, the automaker expects the SUV to boast a compact crossover-like turning circle of only 35.4 feet or 10.8 metres. It will also include a power-drop rear window and a power swing gate that opens on the left side. The Hummer EV SUV Edition 1 will also offer an exclusive new paint colour called Moonshot Green Matte. 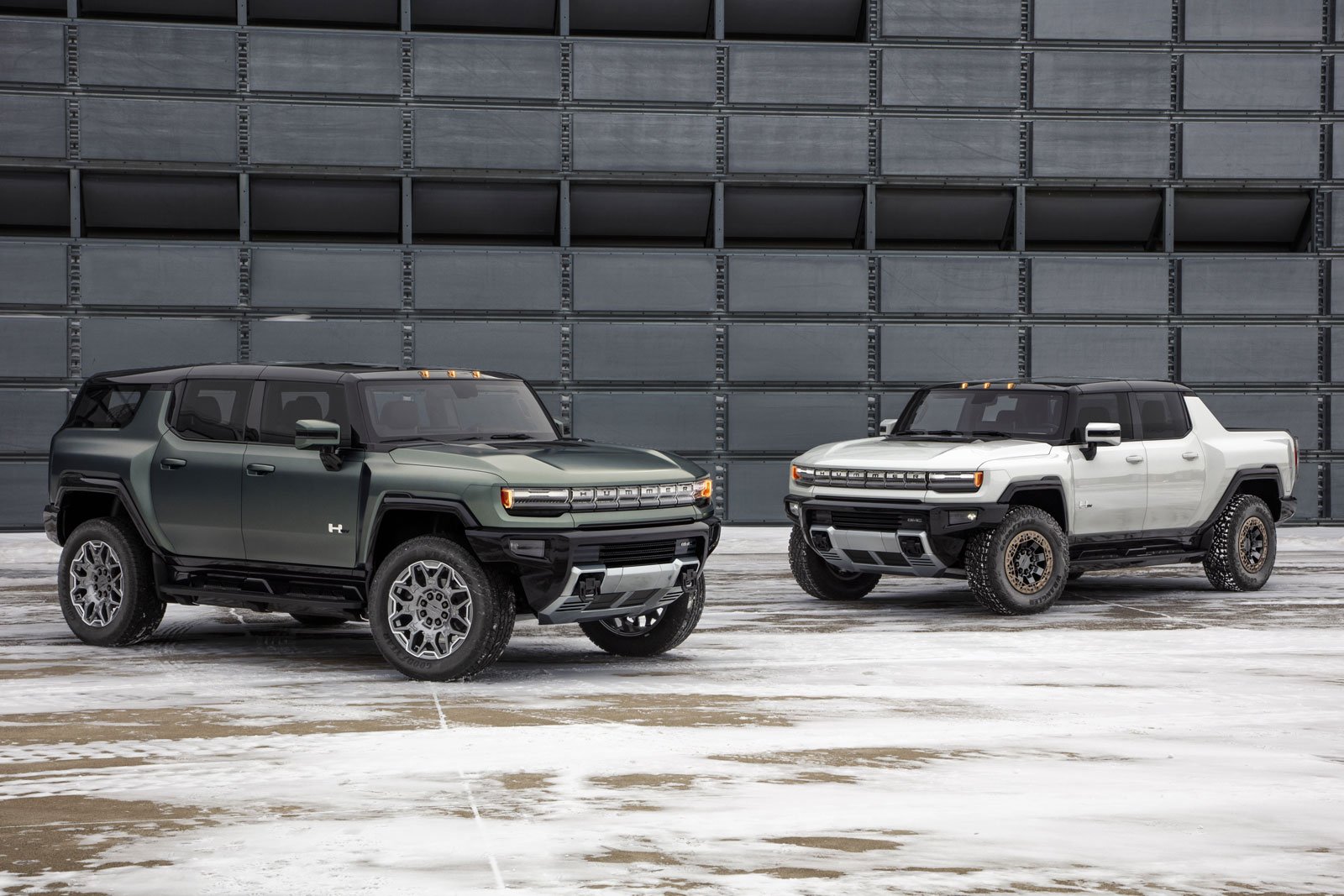 For now, the 2024 GMC Hummer EV SUV won’t get the most potent Ultium powertrain. The EV2 and EV2X variants will feature a two-motor setup good for up to 625 horsepower and up to 7,400 pound-feet of wheel torque, and while the EV2 will make do with a 250-plus-mile (402-plus-km) driving range, the EV2X will be able to cover a distance of at least 300 miles or 482 km, thanks to a bigger battery pack.

The EV3X and Edition 1 will benefit from a three-motor affair with up to 830 horsepower and up to 11,500 pound-feet of wheel torque, providing the supertruck with a 0-to-60 mph (0-to-97 km/h) time of about 3.5 seconds—when the WTF (Watts To Freedom) mode is used, of course. 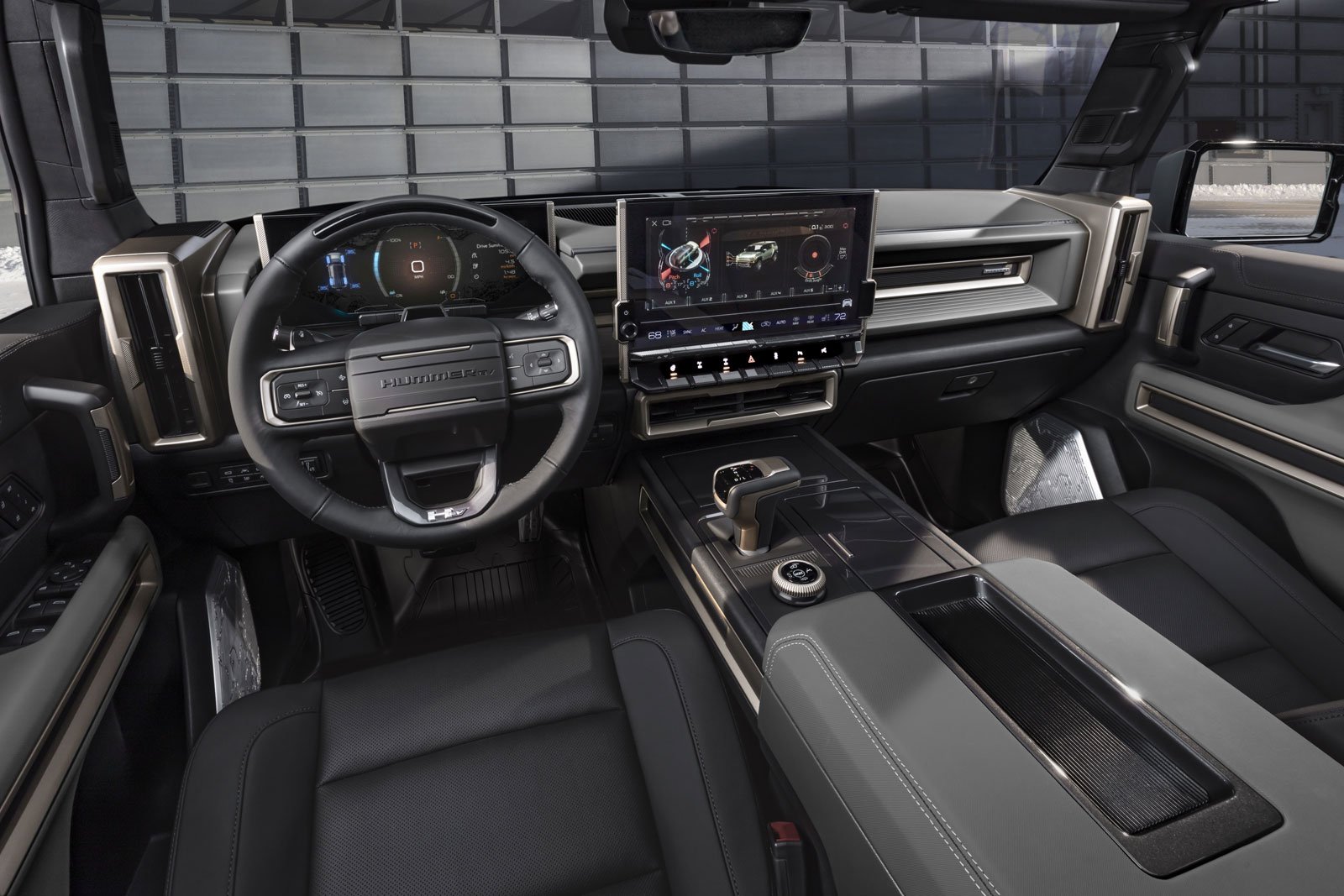 So far, a few options have been announced. The bigger Ultium battery pack will be available on the Hummer EV SUV EV2, while the EV2X, the EV3X and the Edition 1 will be upgradable with the Extreme Off-Road Package that adds 18-inch wheels wrapped in 35-inch-OD mud and terrain tires, underbody armour, rock sliders, a front eLocker and virtual rear lockers, heavy-duty ball-spline half shafts and Ultravision camera system, among other things. Removable Transparent Sky Panels for the standard Infinity Roof will also be optional on the two base trim levels. In addition, 22-inch wheels with 37-inch-OD tires will be available as well.

Although the 2024 GMC Hummer EV SUV won’t go on sale before 2023, pricing has already been announced for both the United States and Canada. Reservations for open now.