Bentley Going Over To Audi May Spawn A Sub-Bentayga SUV

In a bid to increase volume and find a stronger foothold in the VWAG, Bentley could get a new smaller SUV.

As reported earlier today, Bentley will be shifted over to Audi’s extremely capable hands as of 2021. This move will help the British brand earn larger economies of scale and may very well create an opportunity to finally launch a baby Bentayga in the near future.

The Bentayga SUV has proven to be a smart move on behalf of Bentley and Volkswagen as sales have been proportionately huge. The big luxury SUV isn’t exactly affordable however the potential to rebrand and dress-up an Audi SUV as a Bentley could further increase the company’s fortunes and make it all the more relevant. 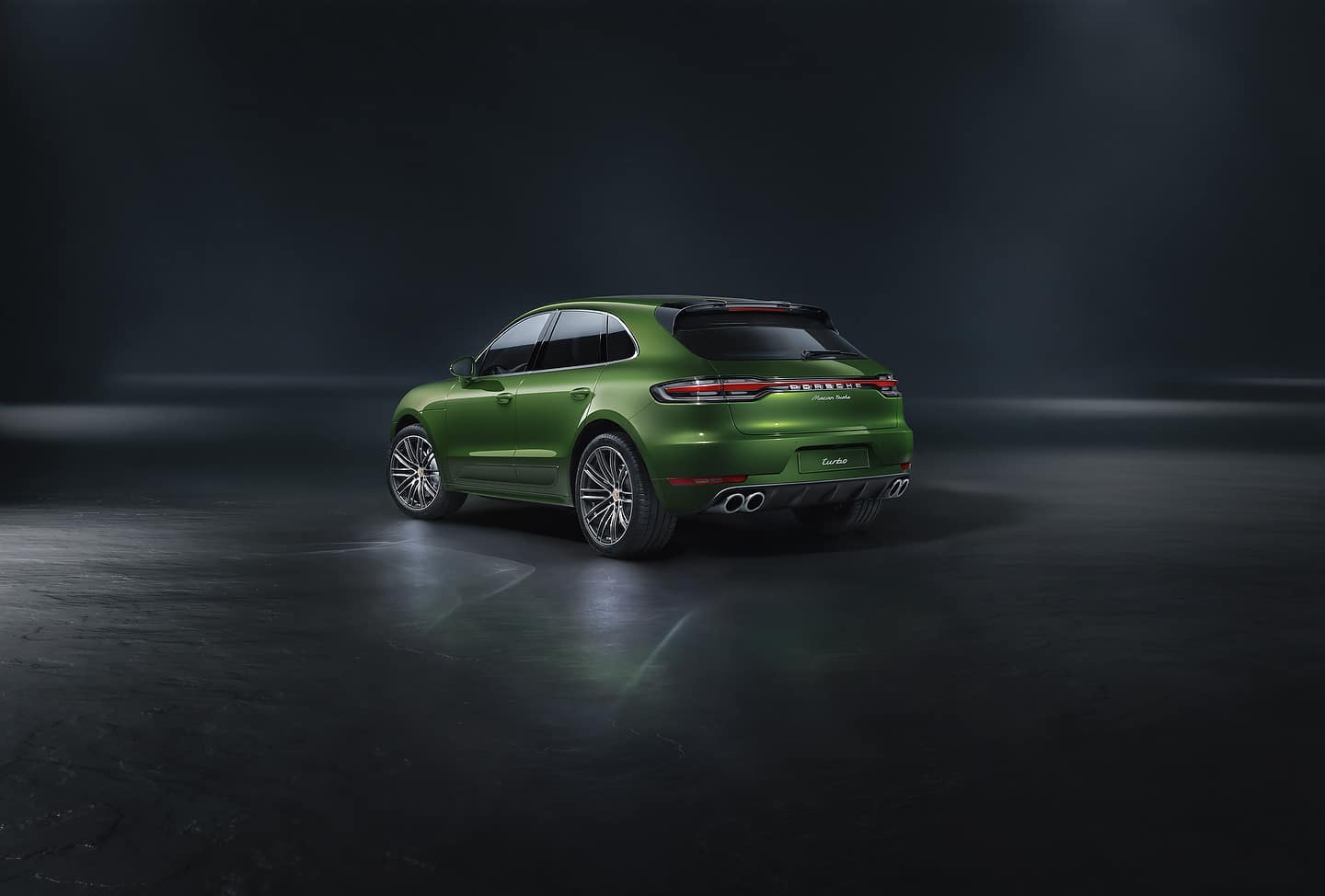 As VW is fully invested in electrifying its entire line-up, this could be a way to introduce an EV among Bentley’s ranks. Rumours that Bentley is to get a smaller SUV dates back to January 2015, as reported by autoevolution.com. A rebranded and gussied up Audi e-Tron SUV could certainly pass as this new SUV.

As well, and as we know, the next-generation Porsche Macan will be fully-electric and built on the Volkswagen Group’s PPE platform co-designed by Audi and Porsche. The shoe fits…