Only 30 units of this final-edition variant will be built.

One of the most expensive luxury sedans on the planet, the Bentley Mulsanne will see its production end in the spring of 2020, and the English brand will offer the Mulsanne 6.75 Edition to commemorate the current-generation car’s lifespan, but also the end for the legendary 6.75-litre V8 engine. Only 30 units of this final-edition variant will be built.

The company has indicated that the Bentley Flying Spur will replace the Mulsanne as the flagship sedan in the lineup, and that a hybrid powertrain will be available in it by 2023. 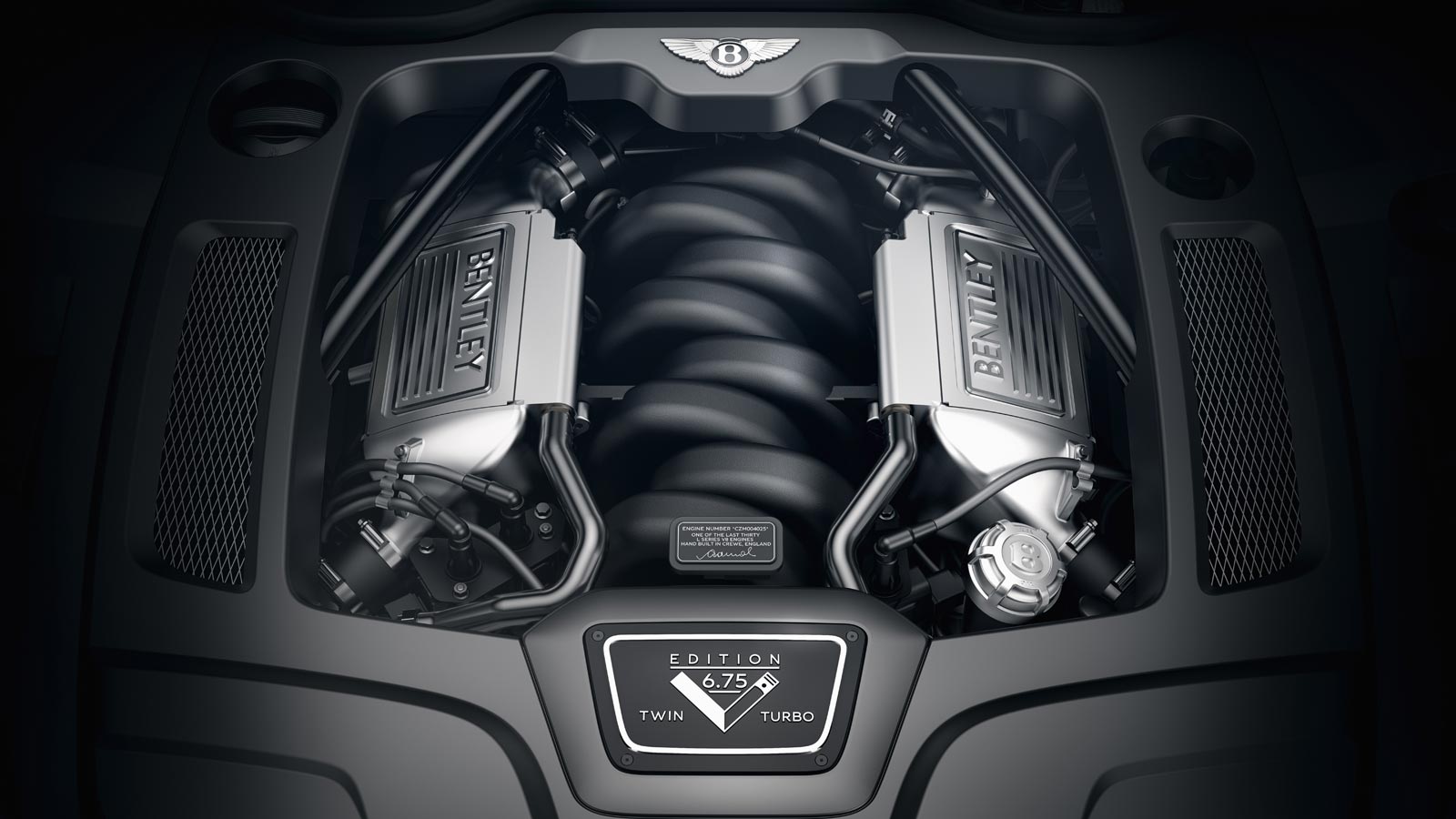 The Bentley Mulsanne 6.75 Edition will also receive chrome trim for the headlights and taillights, a dark treatment for the Flying B mascot, Mulliner Serenity grille and exhaust finishers as well as 21-inch Speed alloy wheels with a machined finish and gloss black pockets. Underhood, the intake manifold will be finished in black instead of the usual silver, and the numbered engine plaque will be signed by Bentley’s Chairman and Chief Executive, Adrian Hallmark, instead of the craftsman that built the engine. 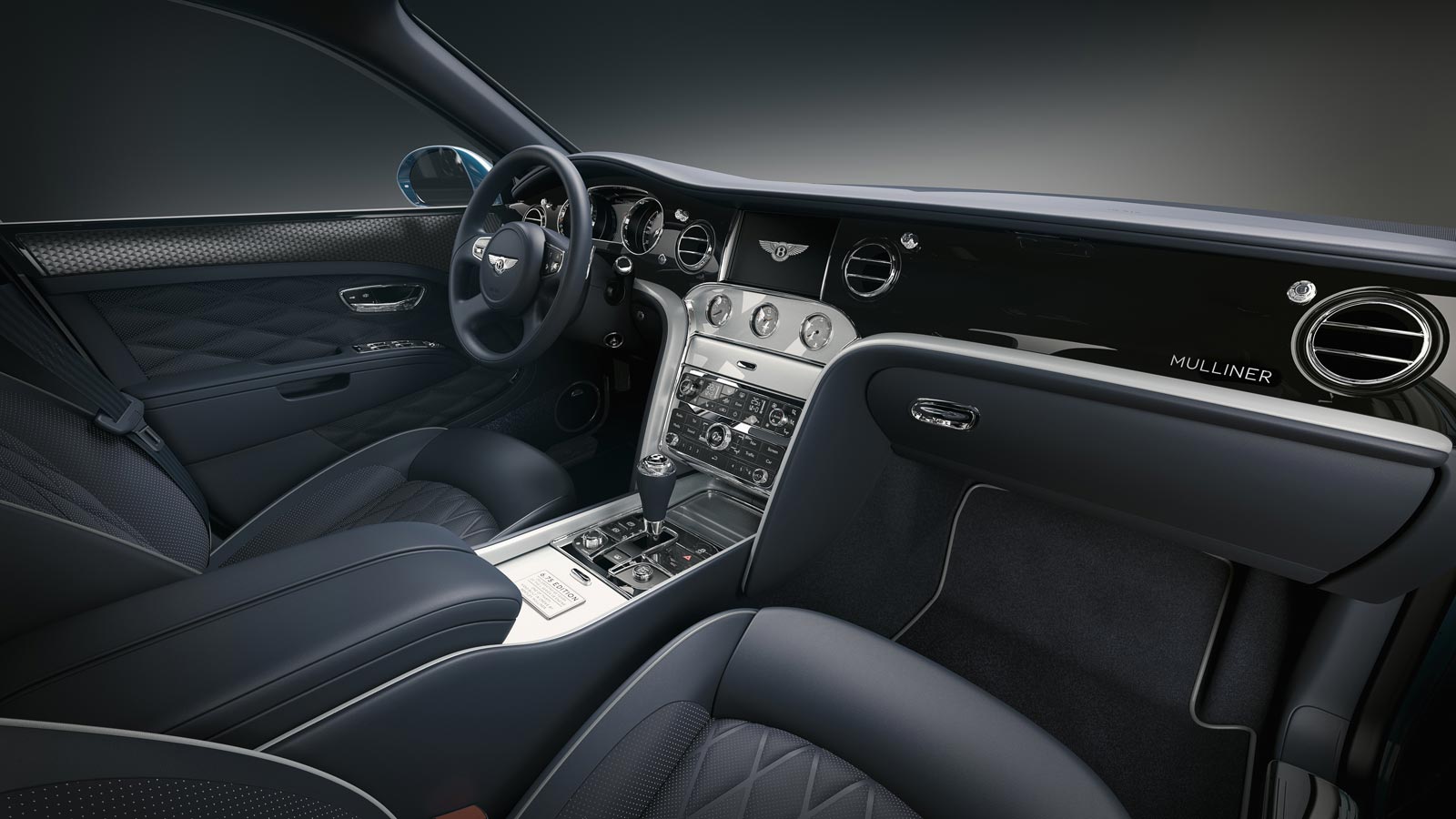 Four single-tone leather upholsteries will be offered, including Imperial Blue, Beluga, Fireglow and Newmarket Tan. The cockpit will also get silver contrast accenting through seat piping, leather around the centre console, deep pile overmat bindings as well as inside the leather seat perforations and door inserts. The centre stack and rear cabin console will feature silver-painted veneer and a commemorative plaque.

Factory workers that crafted the Bentley Mulsanne will be assigned to other tasks as demand for other models has increased. The passing of the Mulsanne leaves the Rolls-Royce Phantom as the only ultra-luxury sedan left on the market. Last year, Bentley sold 240 vehicles in Canada, up 14% compared to the 2018 calendar year. In 2019, the Mulsanne started at $405,471 in Canada, while the Mulsanne Speed carried a base MSRP of $446,732.