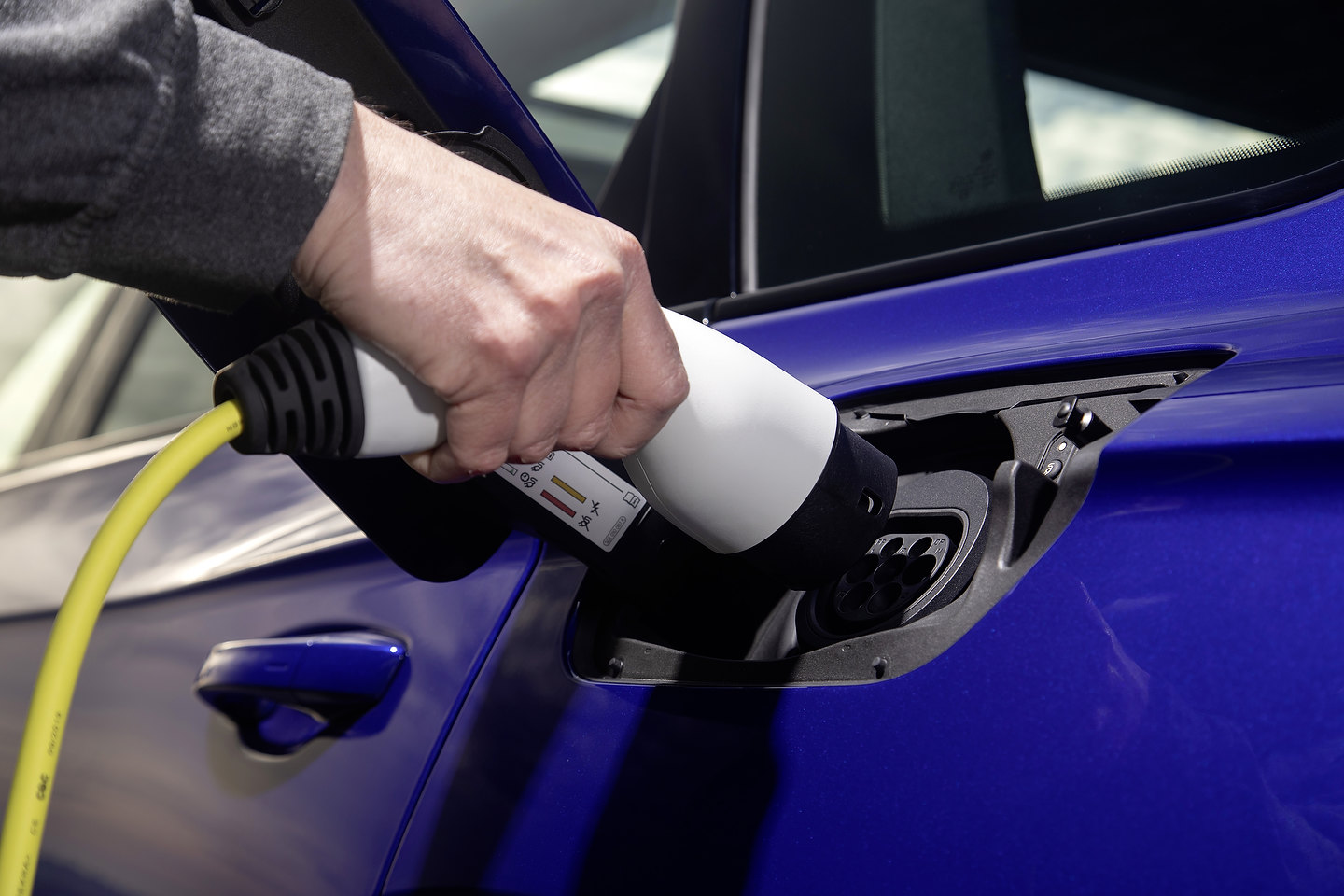 The cause is a good one. Importantly, Biden’s goal and executive order present automakers and all related businesses with a timeline. The hope is that by 2030, 50% of all new vehicles sold in the US will be electrified in one way or another. This “plan” also means that new emissions standards some of which will go into effect as early as 2027 for larger vehicles.

The announcement has been well received however Detroit 3 automakers warn that there will be a huge cost involved. Billions of dollars will need to be invested in government incentives, the EV charging networks, and R&D among other related components.

“Although this commitment appears to be more of a symbolic one, these sales targets are certainly not unreasonable, and most likely achievable by 2030 given that automakers have already baked in large numbers of electric vehicles into their future product cycles,” Edmunds analyst Jessica Caldwell said in a statement reported by Automotive News.

“We were proud to stand with California to establish progressive new greenhouse gas regulations, and we remain committed to leading the industry in fighting against climate change. That’s why we support the Administration’s goal of reaching an electric vehicle future and applaud President Biden’s leadership on reducing emissions and investing in critical infrastructure to achieve these reductions. While the California framework companies are driving towards 40-50% of our sales being EVs in the next nine years, bold action from our partners in the federal government is crucial to build consumer demand for electric vehicles and put us on track to achieve the global commitments of the Paris Climate Agreement. That includes a strong nationwide greenhouse gas emissions standard, continued investments in charging infrastructure, and broad consumer incentives for all-electric vehicle purchases.”

BMW Plans to Offer Gasoline Engines Until At Least 2030

The Porsche Macan Will Probably be Electric Only Starting in 2024

Porsche will unveil a fully electric Macan next year The electric version will not immediately replace the gasoline powered Macan Porsche says it...
Read more

Alfa Romeo planning to go all-electric by 2027. Alfa Romeo CEO Jean-Philippe Imparato is no fan of the trend. Of the many ongoing races...
Read more
Previous articleLexus Blacks Out GX and RX for New Special Editions
Next articleIs GM Working on an EV Version of the Chevrolet Equinox?

BMW Plans to Offer Gasoline Engines Until At Least 2030

The Z71 model gets available electronic limited-slip differential. The 12.3-inch digital instrument cluster is now standard on LT trims and above. When the stakes...
Read more
News

This is the highest distinction given by the institute Both the sedan and hatchback versions of the Civic have received the award Apart...
Read more
News

Semiconductors: The Shortage Might Come to an End Soon, Says Musk

The automotive industry has been dealing with this semiconductor shortage for quite some time now, and this plague that affects the assembly of thousands...
Read more
News

New Z06 to be revealed October 26th This is our first look at the full Z06 C8 This is the first official look at...
Read more
News

Elon Musk Agrees Ferraris Should Not Be Self-Driven