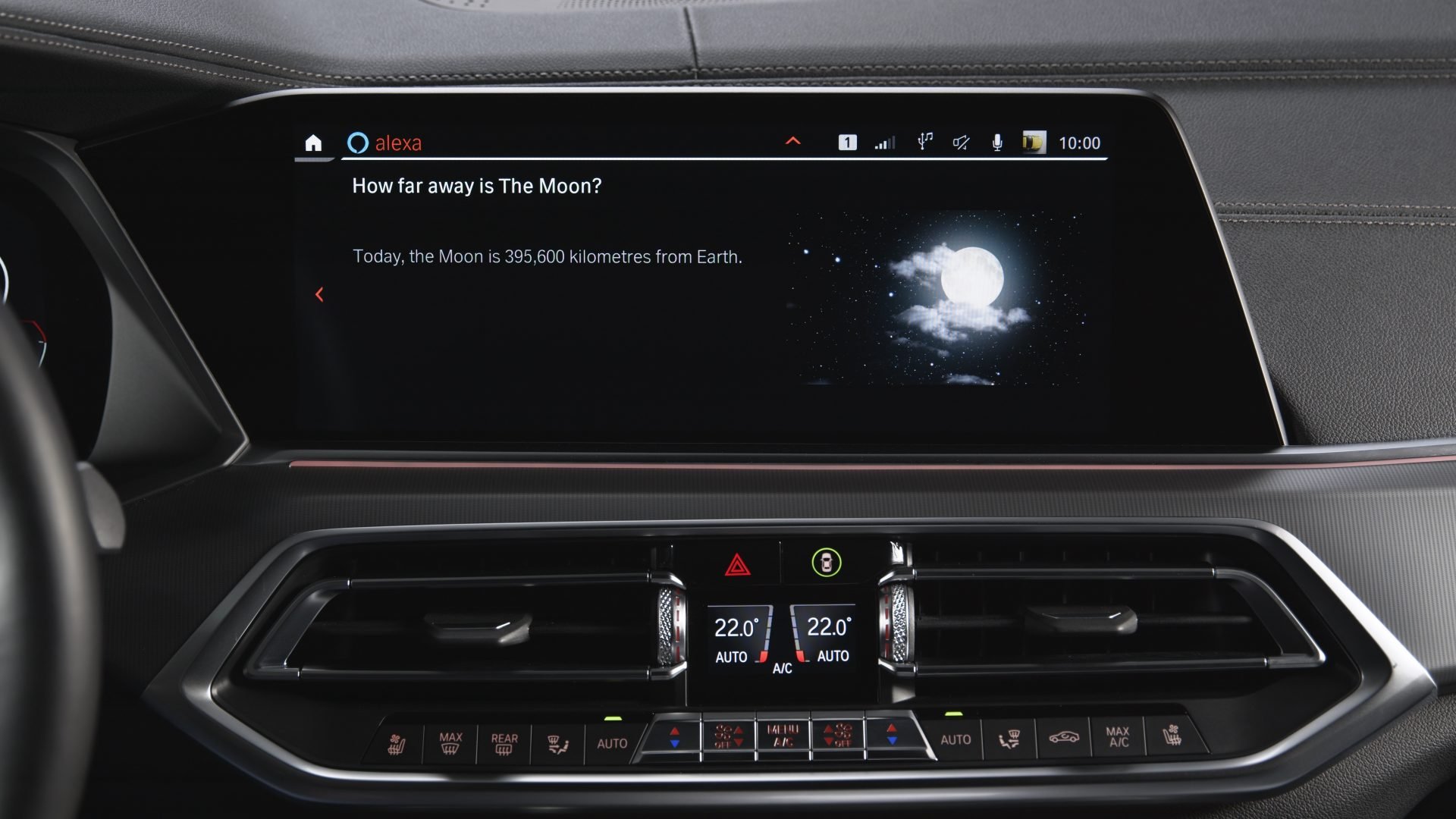 BMW has just announced a new over the air software update that will give 1.3 million vehicles Amazon Alexa integration as well as making updates to BMW maps navigation. More than 20 models from the automaker will take advantage of the update.

The OTA update applies to all BMW models using BMW Operating System 7 and it begins to roll out today. The biggest change BMW notes is that it will give Amazon Alexa connectivity to users in the US and Canada, as well as France and Brazil. The feature was previously available in Germany, Great Britain, and three other countries. It will allow skills like controlling smart home devices from your vehicle as well as checking news, playing music, and the usual Alexa skills.

BMW Maps navigation was first rolled out mid last year and was a cloud-based system for speeding up route calculation and adding predictive models to the real-time traffic. The update took away the traditional country, city, street, house number method for inputting addresses and replaced it with a one-box search. The automaker said that customers wanted the old way back, so now both search boxes are offered.

Changes to the driving experience include the ability to turn off lane departure warnings permanently rather than resetting with vehicle start. Other minor bug fixes are included, like a positioning error with surround view on certain vehicles. BMW says the updates can be prepared by the vehicle in the background, then “will rarely take more than 20 minutes” to install.