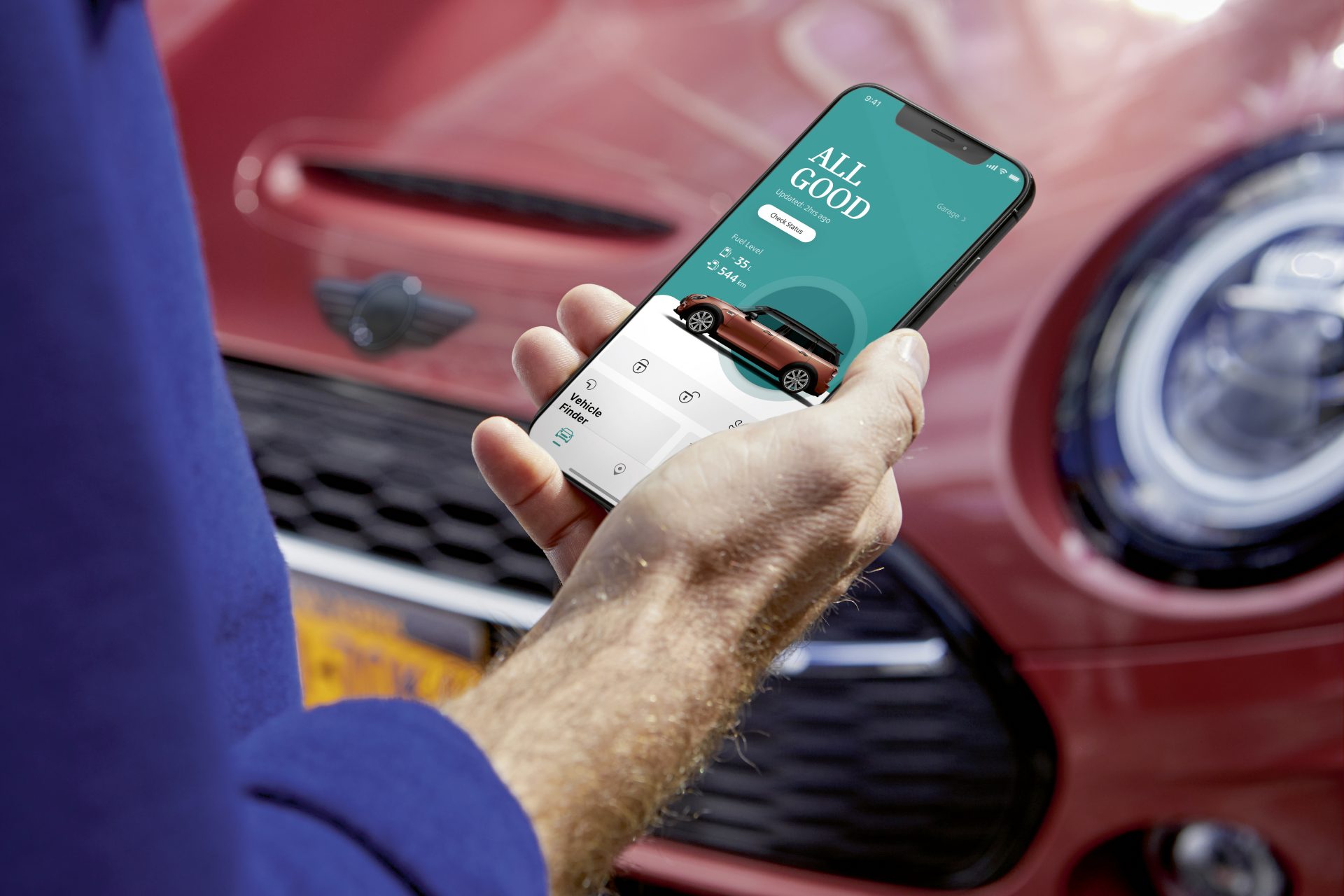 BMW and Mini have both revealed new apps that the companies say will allow improved digital services for their vehicles. It includes status updates, allows remote functions, and adds improved Amazon Alexa integration.

While it is two different apps, one for BMW and one for Mini, Mini is part of BMW and the apps have the same changes (other than being for the different models) so we’ve covered them under the same story.

Available for both Apple and Android, the app is now the way to get information about your car including status like if the doors are unlocked or to get diagnostic and service information updates. For models with BMW iDrive 7 or later, or ConnectedDrive Minis newer than MY 2019, Amazon Alexa control can be activated with a steering wheel button.

Electrified models will be able to access the pre-conditioning settings through the app, allowing heating and cooling to be turned on from anywhere. A new filter lets you find the right charge points and then pick search parameters like compatibility, charge speed, and others. The app will also allow scheduling of service appointments and to access roadside assistance en-route.

The app began to roll-out last July and will come to Canada next month. The new app has been developed in-house and BMW and Mini say that it will better support future functions and customer requests, allowing functionality to be expanded later.

Patrick Nadeau, From Disraeli (QC), drove from his home to Mexico and back. His car is a Hyundai IONIQ 5 Long Range RWD. ...
Read more
Previous articleMercedes-Benz EQS to Get 770km Range Says CEO
Next articleNissan Patrol Nismo is a Forbidden Performance Armada