BMW and Stellantis Want ICE Phaseout Timelines to be Revised 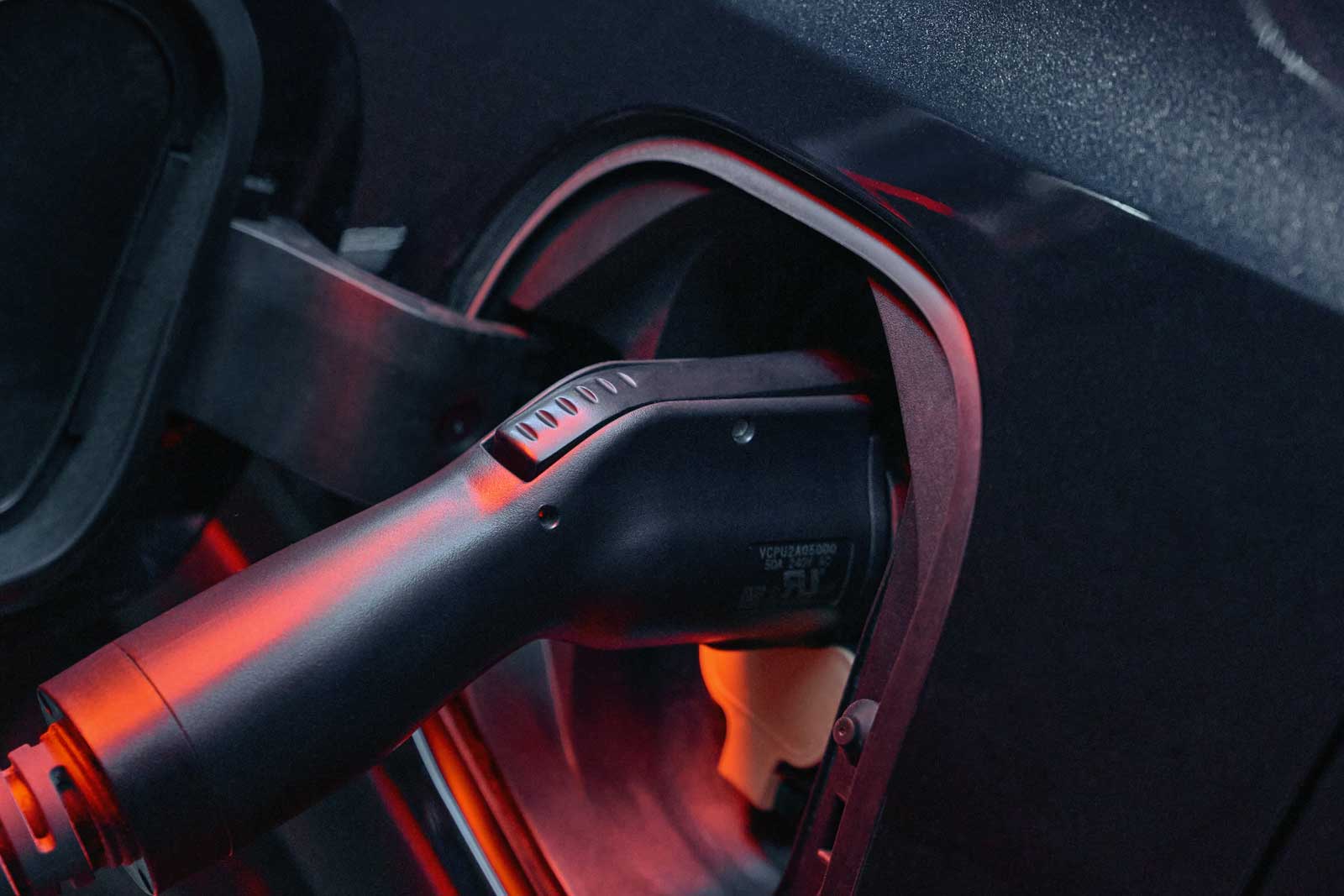 Both BMW and Stellantis warn that the EU’s, California’s, and other areas’ aggressive internal combustion engine (ICE) phaseout dates could create situations that will create serious problems, namely forcing owners of older higher-polluting vehicles to keep them on the road far longer.

Despite constant advances in electric vehicle technologies, they remain and will likely continue to be more expensive than equivalent ICE vehicles. The price disparity will turn EV ownership into a privilege for the rich.

“We do not want cars to be taken away out of the base segment, politically that is super dangerous,” BMW CEO Olivier Zipse said. “If you all of a sudden make car ownership only for rich people, it’s a dangerous thing.”

BMW stipulates, according to Automotive News Europe, that they will be ready to meet emission and sales requirements in the future however their focus is to offer choices and not limitations.

Stellantis’ thinking is similar however they add that hybrids, namely PHEVs, have a larger role to play yet in the transition to full electrification. Reuters’ report reminds us that under the EU’s proposals, plug-in hybrids would only count as low-emission vehicles until 2030.

“It’s essential,” Stellantis chief executive Carlos Tavares said during a news conference at the Paris Motor Show, when asked if talks on the ban were needed. “The dogmatic decision that was taken to ban the sale of thermal vehicles in 2035 has social consequences that are not manageable.” Here too, the increased cost of EVs could create enormous problems for the middle classes, for example.

Toyota is another automaker that has voiced its concerns about going full EV. They are globally recognized for their advanced hybrid technology which they maintain remains extremely relevant in dramatically lowering emissions.

This concept will most likely lead to a production model, which could be offered in North America. Like other upcoming GM EVs, this...
Read more
Previous article2023 BMW M4 CSL: behind the wheel of a very special car
Next articleMercedes-Benz: A Compact Electric Sedan Planned From 2024