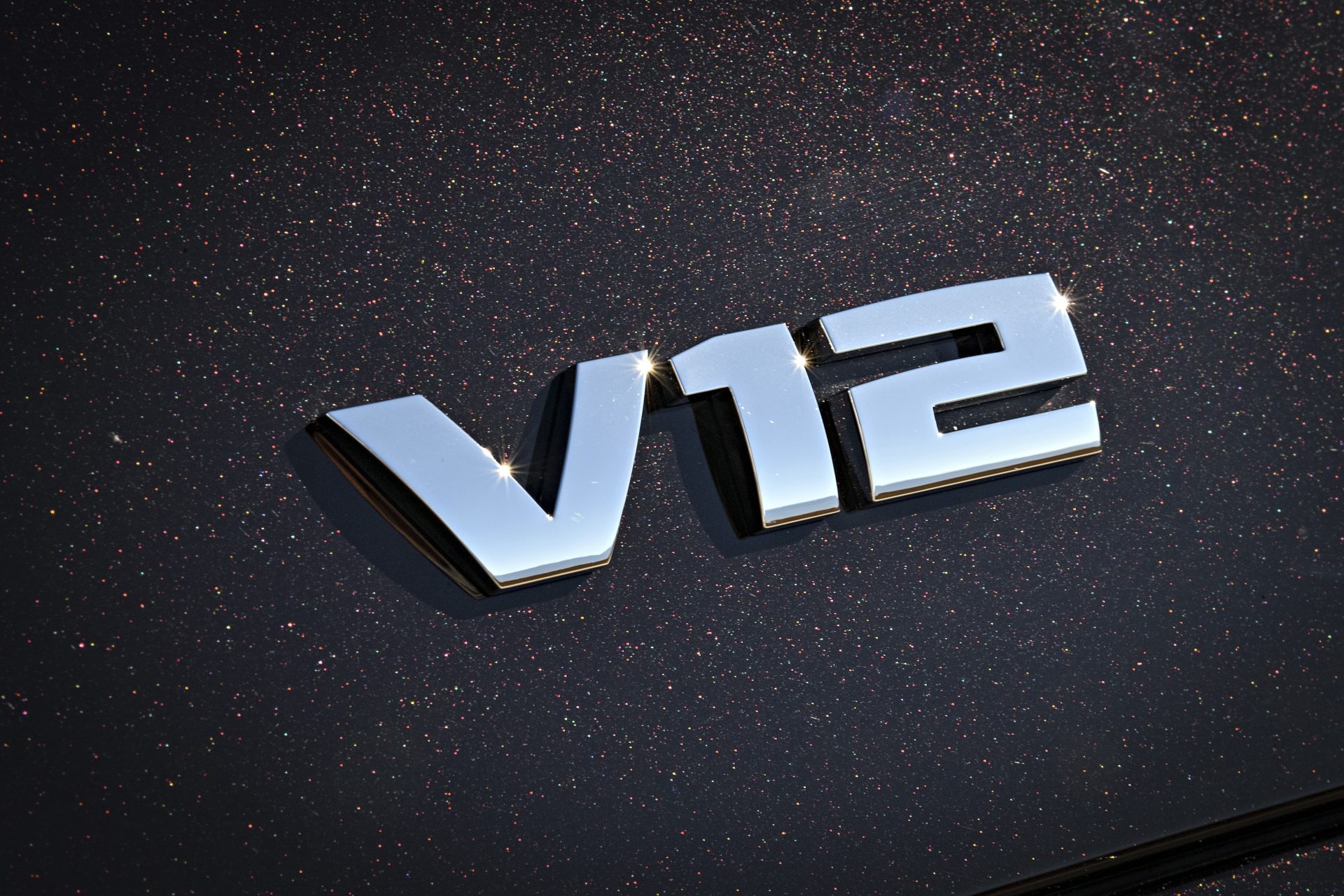 It’s been a tough year already, with Omicron raging across the world, winter blizzards arriving with a fury, and a volcanic eruption in the Pacific. Now BMW has announced that June of this year will see the automaker build its last V12 engine, and that has us a little bit teary-eyed.

The V12 isn’t the smoothest engine design of all, that badge is usually assigned to the I6 or V16 configurations, but the V12 has, at least since the late 1980s, meant the ultimate in luxury. If you saw a 750 badge on the back of a BMW or a 600 on the back of a Mercedes-Benz back then, you knew you were following behind someone with serious clout and even more cash.

More than 30 years later, the V12 engine is once again on the ropes. Emissions rules and the benefits of turbocharging put the end to the Mercedes-Benz V12 in most models around 2018, though you can still find it in the Maybach S-Class.

BMW nearly killed the engine a few years back, at least according to the rumour mill, but it was brought back and stayed in the 7.

Now, BMW says it’s official. The “very last V12 engine ever to be fitted to a BMW series production road vehicle” will be put into a car in June of this year. Of course, it will come with a special edition to mark the end of run.

12 models called The Final V12 will be built for the US market. Based on the BMW M760i xDrive, they will get special V12 badges on the rear (that if we’re being honest look like they came from the accessory aisle at Canadian Tire) and wear 20-inch wheels painted per the customer’s selection.

“The Final V12” sill plates will be fitted, with a matching plate on the engine cover, and a 1 of 12 plaque will be fitted to the console. These will be loaded up with everything including the luxury rear seat package and laser lights, and customers can pick from more than 80 paint colours and a handful of Merino leather swaths.

Each customer will get a custom-built desk trophy to commemorate their car, complete with their paint, leather, and VIN.

If you want one, you had better already have a handful of these V12s in your garage. BMW says that “clients with a long history of V12 7 Series ownership will be approached through their preferred BMW centers with an invitation to purchase the vehicle.” A suitably exclusive ending to a wonderful chapter in automotive history.

The company had only assembled about a dozen cars. The court approved the request of the operating company responsible for the production of...
Read more
Previous articleHere Comes the all-new Toyota Sequoia
Next articleRivian to Introduce its Own Multi-Function Tailgate