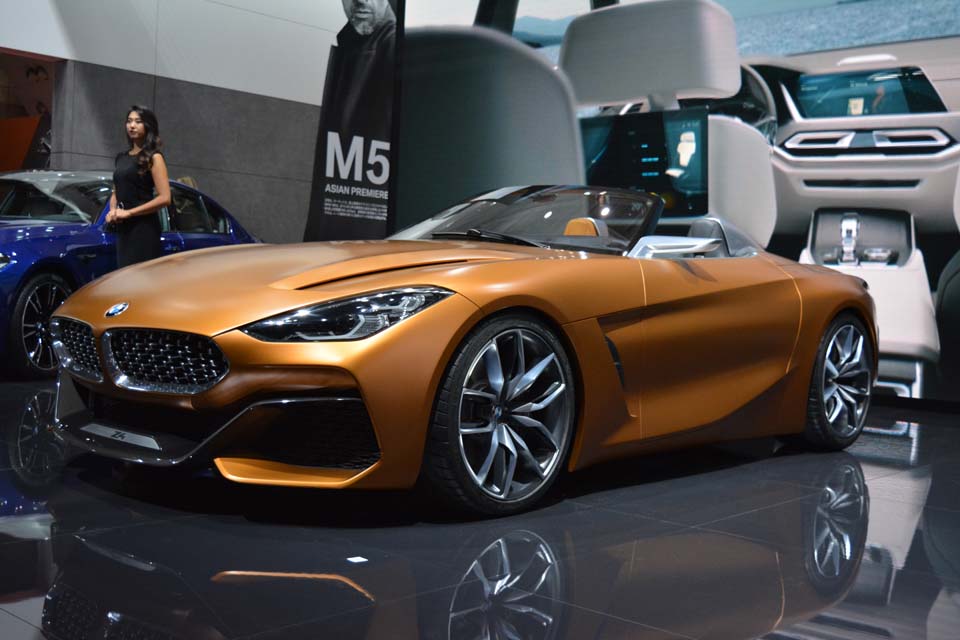 BMW wants the bond with Toyota that helped create the new Z4 and Supra to grow and strengthen. The CEO of the company said he wants the deal, which includes fuel cells and convertibles, to continue beyond 2025.

“In the next decades, we would do well to strengthen bonds,” said BMW CEO Oliver Zipse, Reuters reports. The executive added that the deal should continue beyond 2025, and that he hopes a push from policymakers to industrialise the production of hydrogen would benefit fuel cell cars.

While the most visible part of the partnership between the two automakers has been the joint project that lead to the rebirth of the Toyota Supra coupe as well as the latest BMW Z4 roadster, earlier this year BMW revealed a hydrogen fuel cell powertrain prototype that was developed with Toyota. While battery-electric vehicles are gaining far more of the ZEV market share currently, many parts of East Asia have been focusing on hydrogen power as an alternative. Several automakers, including Toyota, but also Hyundai and a GM/Honda partnership have focused on fuel cells. A hydrogen-powered X5 is set to enter production in 2022, we heard earlier this year.

The report also said that BMW is looking to streamline its product portfolio. “Coupés, convertibles and roadsters, we will see what will be left,” Zipse said. Working with Toyota on these cars, which helps save costs by increasing scale and spreading development dollars, could help keep roadsters and coupes on the menu.