News BMW, Ford, Honda, And Volkswagen Only Want To Be heard In Challenge...

BMW, Ford, Honda, And Volkswagen Only Want To Be heard In Challenge To Trump Emissions Rules 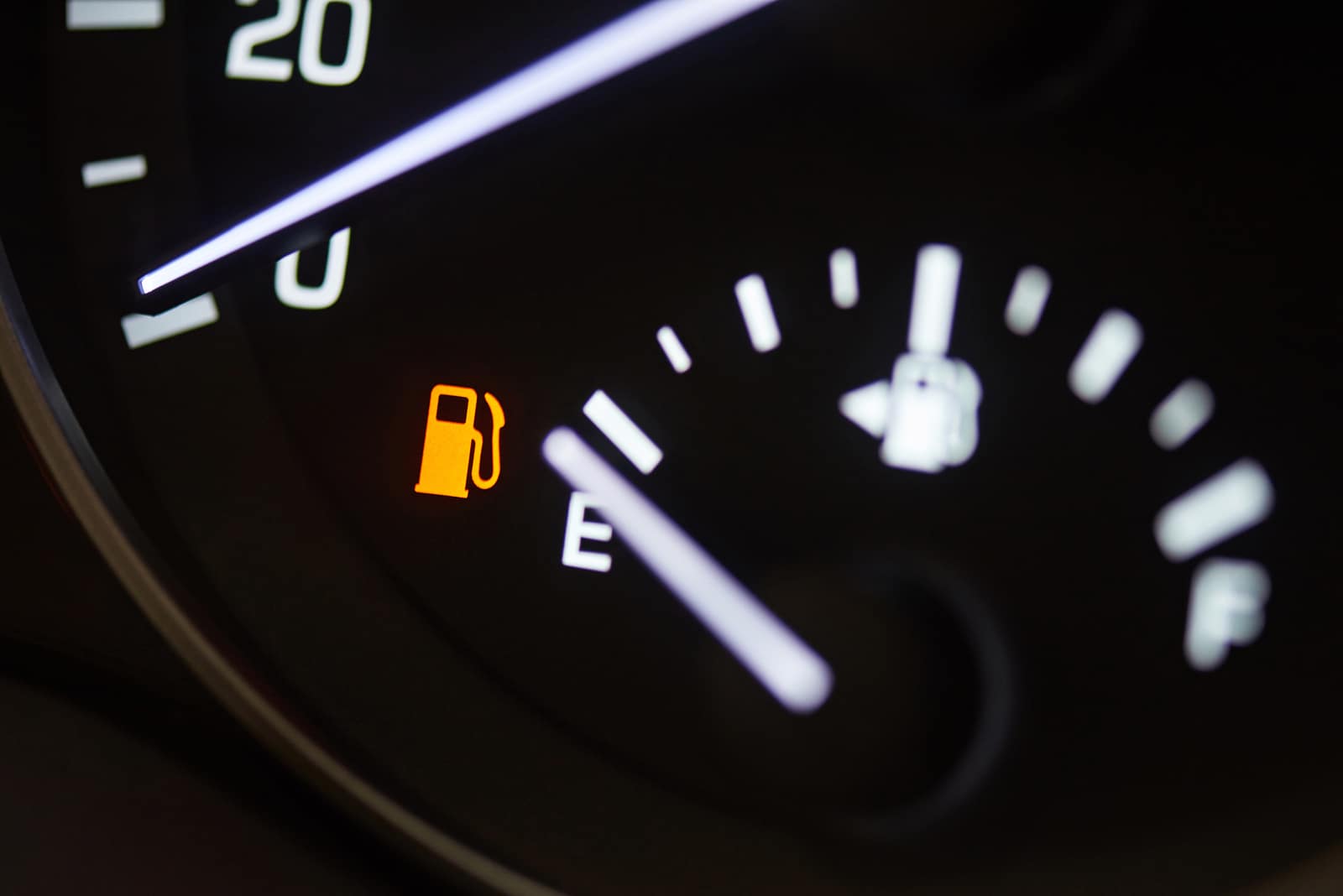 The Trump administration’s emissions rollback has sparked a lawsuit in which some OEMs want to be heard.

This past March, the Trump administration completed the rollback of Obama’s fuel-economy standards, from a 5% annual increase, down to a 1.5% annual increase. Some car manufacturers agree with the current Administration’s move while others are not taking positions, but want to be heard. 23 States are challenging Trump’s changes.

The four automakers that have decided to remain neutral, BMW, Ford, Honda, And Volkswagen, have asked a U.S. Appeals Court in Washington for the chance to be heard. Their goal is, according to the Automotive News Europe story, is to make sure that recommendations and decisions imposed by the court will be feasible.

These four carmakers reached a voluntary agreement with California in July of last on vehicle emissions rules. Volkswagen said last Friday that its “preference continues to be one set of national standards that are achieved through an agreement between the federal government and California.”

GM, FCA, and Toyota have also joined the Trump administration in another lawsuit if the federal government can remove California’s right to set zero-emission vehicle requirements.

February will be a big month. April will be another big month. So far, for Canada, sound decisions are being made. If you visit...
Read more
Previous articleThe Nikola Badger Electrified Pickup Truck Will Quench Your Thirst
Next article2021 Audi Q5 Gets The Standard Audi Refresh