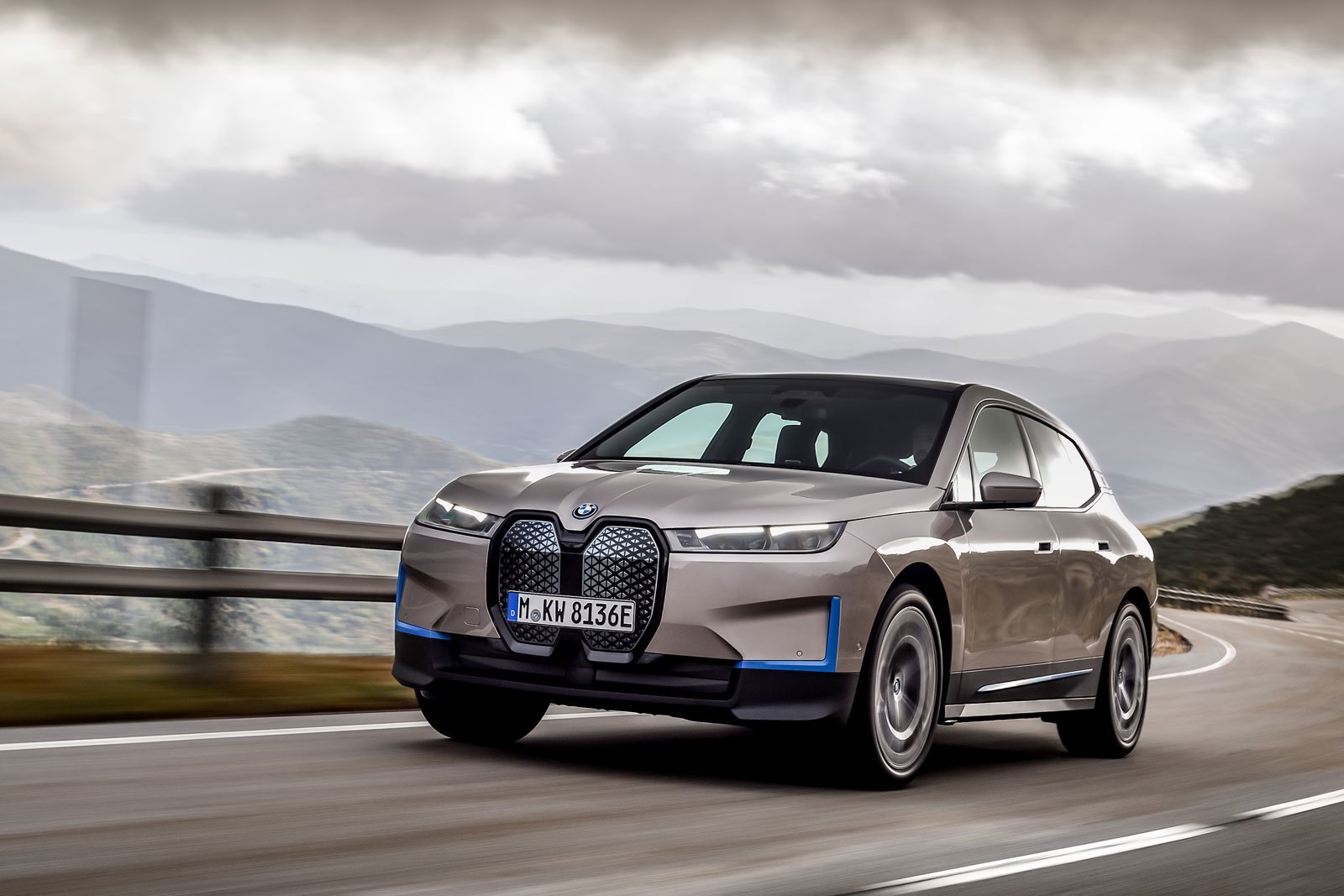 Get ready for new BMW badges

Engine displacement, or at least an analogue of that displacement, has long been a major part of BMW‘s model naming. Even if they don’t always match up exactly any more thanks to turbocharging and downsizing. So what does the company do when it switches to electric vehicles with no engines at all? A new report says that it has the scoop on the badges for the new electrics like the BMW i4 and BMW iX.

The news of the names comes from Bimmerpost via BMW Blog, and the source is a forum poster who has shown themselves to have very reliable information in the past. The i4 and iX are two of BMW’s most important launches, so we imagine there was a load of back and forth inside the company on the new names.

For the BMW i4, the report says that the different models will be i4 eDrive35, i4 eDrive40, and the i4 M50. That follows closely in line with BMW’s gas crossovers rather than the company’s gas cars, with eDrive replacing the sDrive used on some two-wheel drive models and xDrive used on AWD models. Gas-powered 4 Series cars are available badged as the 430i xDrive and M440i xDrive.

The crossover iX model will reportedly wear iX xDrive40, xDrive50, and iX M60 badges. In all of these cases, the number is thought to refer to a more powerful model as it does in BMW’s conventional cars, instead of making a reference to the battery size the way automakers like Tesla have used them.

Both of the new BMW i models are expected to go on sale later this year, with exact performance and range figures to follow.

BYD is already set up in North America and sells commercial vehicles. The BYD Han is one of the most popular EVs in...
Read more
Previous articleLamborghini Aventador SVJ Recalled For Potentially Loose Hood Hinge Screws
Next articleGM Extends Ingersoll ON Production Stop Through April