The BMW i8 gets the sendoff it deserves

The BMW i8 production run has come to an end and BMW made sure its flagship hybrid went out with a splash. A splash of color to be exact, as the final 18 units of the BMW i8 to leave the Leipzig plant were all painted a different color.

Some of the colors were never offered on the i8 when it was in production. BMW said using different shades for the final i8 models was a difficult endeavor. The cars were painted by hand and BMW had to ask suppliers for specific parts in various paint finishes.

“For BMW i8 production to end with a finale like this is something we can all be very proud of,” Hans-Peter Kemser, the director of the factory, said.

The BMW i8 was introduced at the 2013 Frankfurt Motor Show and subsequently went on sale in North America in 2014. The car stood out with its vertical doors and futuristic design hiding a plug-in hybrid powertrain. A BMW i8 roadster was introduced in 2018.
Powered by a unique combination of a 1.5-litre turbocharged three-cylinder paired to an electric system, the BMW i8 sent a healthy 369 horsepower and 420 pound-feet of torque to all four wheels. It also had 23 miles (37 kilometres) of all-electric driving capability thanks to a 7.1 kWh battery pack.
The one thing we noted above all else in our 2019 BMW i8 review was how comfortable the car was. There were some let-downs in the performance department, namely handling, but this was a true GT.
BMW sold just over 20,500 i8 models during its six-year run. It wasn’t a huge success, but we’re sure the i8 will do a lot better as a collector car. A new model will likely replace the i8 eventually, although we are not sure what’s coming down the road. 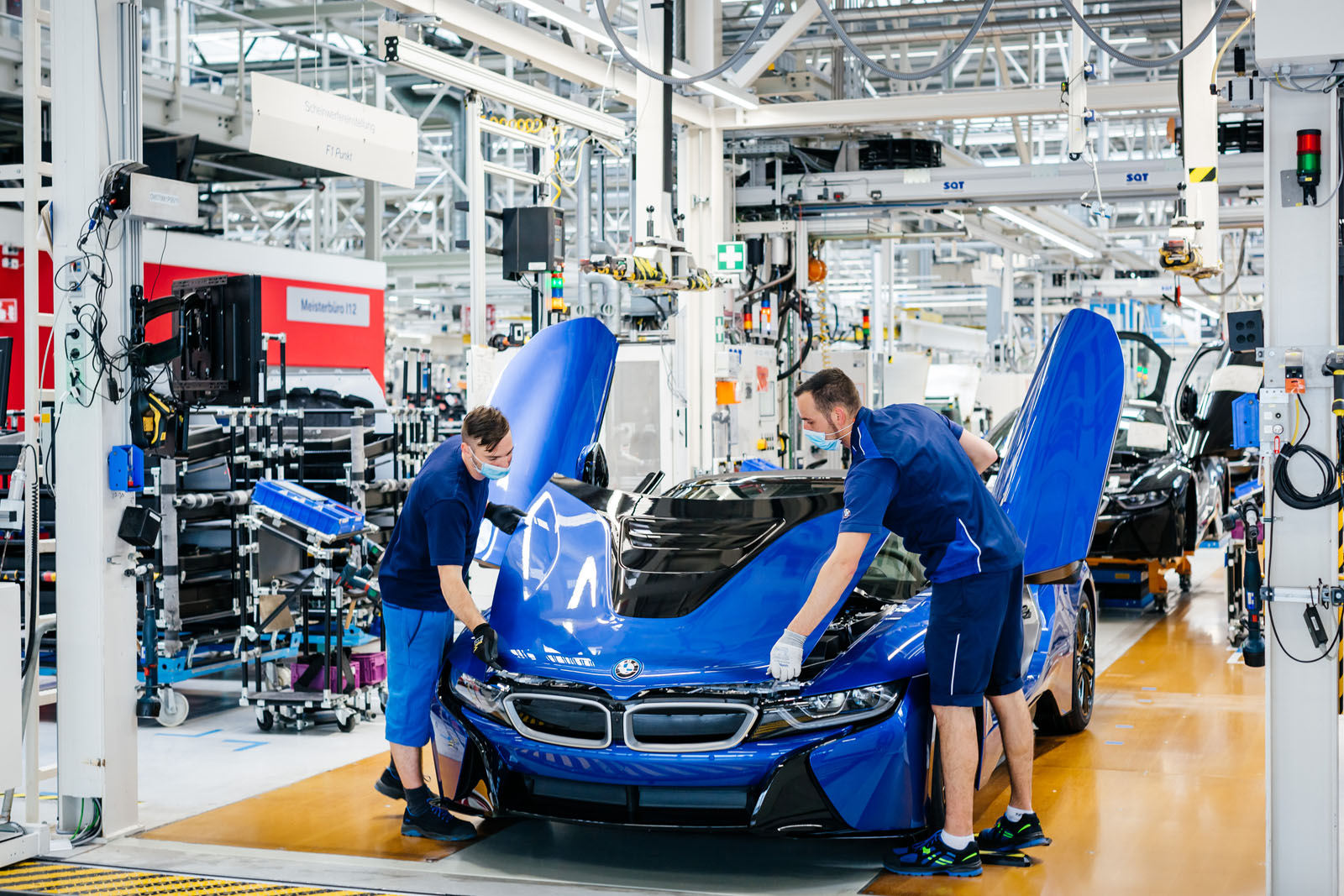 The automaker will provide hybrid powertrains for the Oracle Red Bull Racing and Scuderia Alfa Tauri teams from 2026. Red Bull Powertrains will...
Read more
Previous articleThere’s A 1968 Lamborghini Miura P400 For Sale On Bring A Trailer
Next articleCould The Mazda CX-5 Diesel Not Return In 2020?