There have been numerous pictures and stories circulating online over the last month or so on BMW’s iNext vehicle. Depending on what is read and where, the iNext could become BMW’s flagship vehicle when it arrives at the very beginning of the next decade, and there might be numerous versions of the same vehicle made available depending on budget.

It is possible that it will feature multiple power variations, from “1 Series” to “7 Series” power equivalencies. The outer will be similar while the batteries and motors will differ.

It was initially thought that the BMW iNext was going to have more in common physically with the X6 but by the looks of these pictures, we get the impression it slots itself somewhere between the boxier X5 and X7. Either way, we’re not too keen on this latest interpretation of BMW’s kidney grille.

The iNext will showcase numerous levels of autonomous driving, all the way to a Level 5, or fully autonomous.

BMW had hinted that we could expect the iNext to be revealed before year’s end. We think we might see it in the flesh in Paris early next month. The L.A. auto in November is also a possibility. 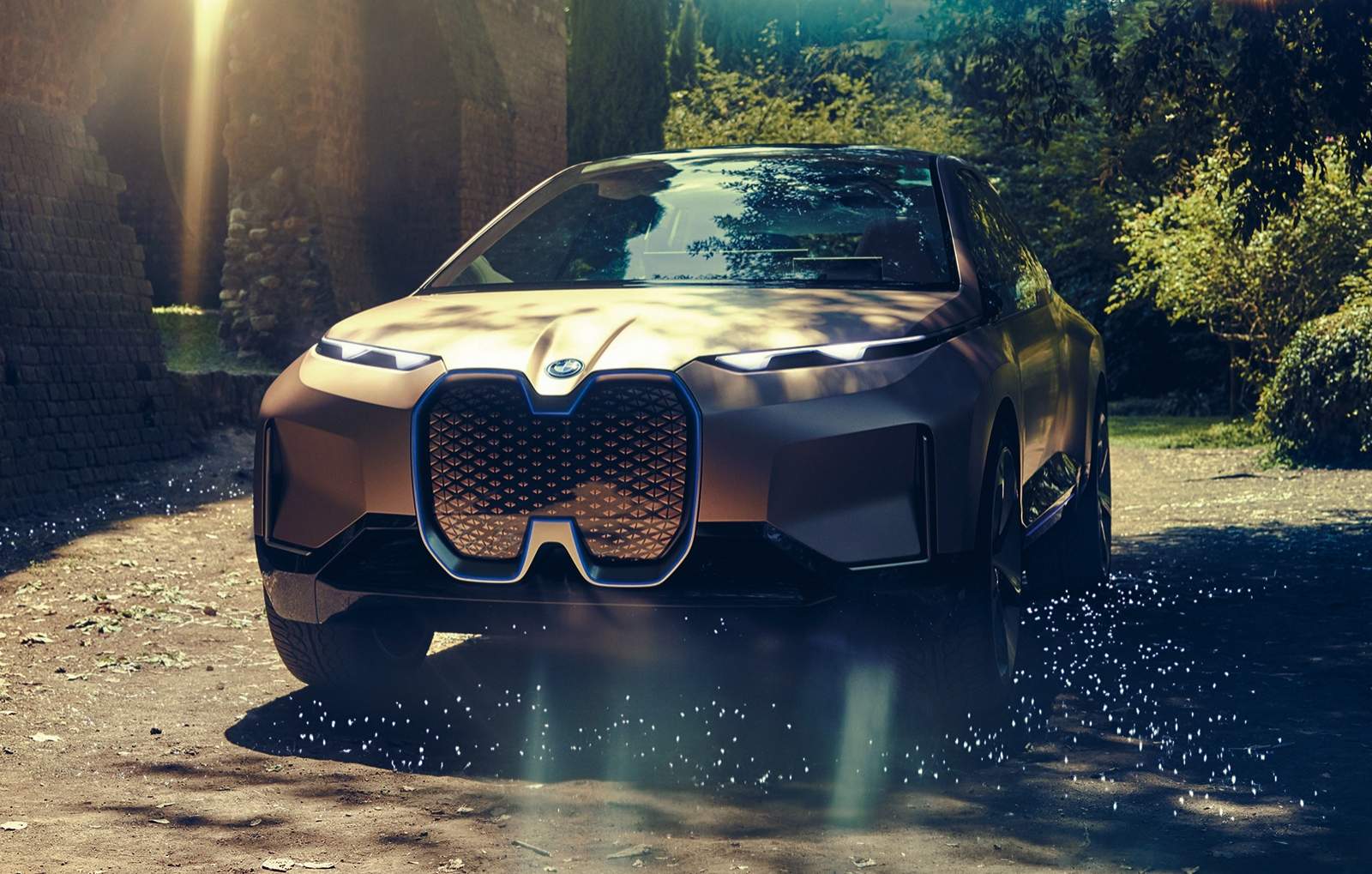 The company aims to have autonomous vehicles everywhere by 2030. Until then, it wants to implement Robotaxis in Hamburg in 2025. Other automakers...
Read more
Previous article2020 Mercedes-Benz GLE First Look
Next articleAston Martin Rapide E EV First Look