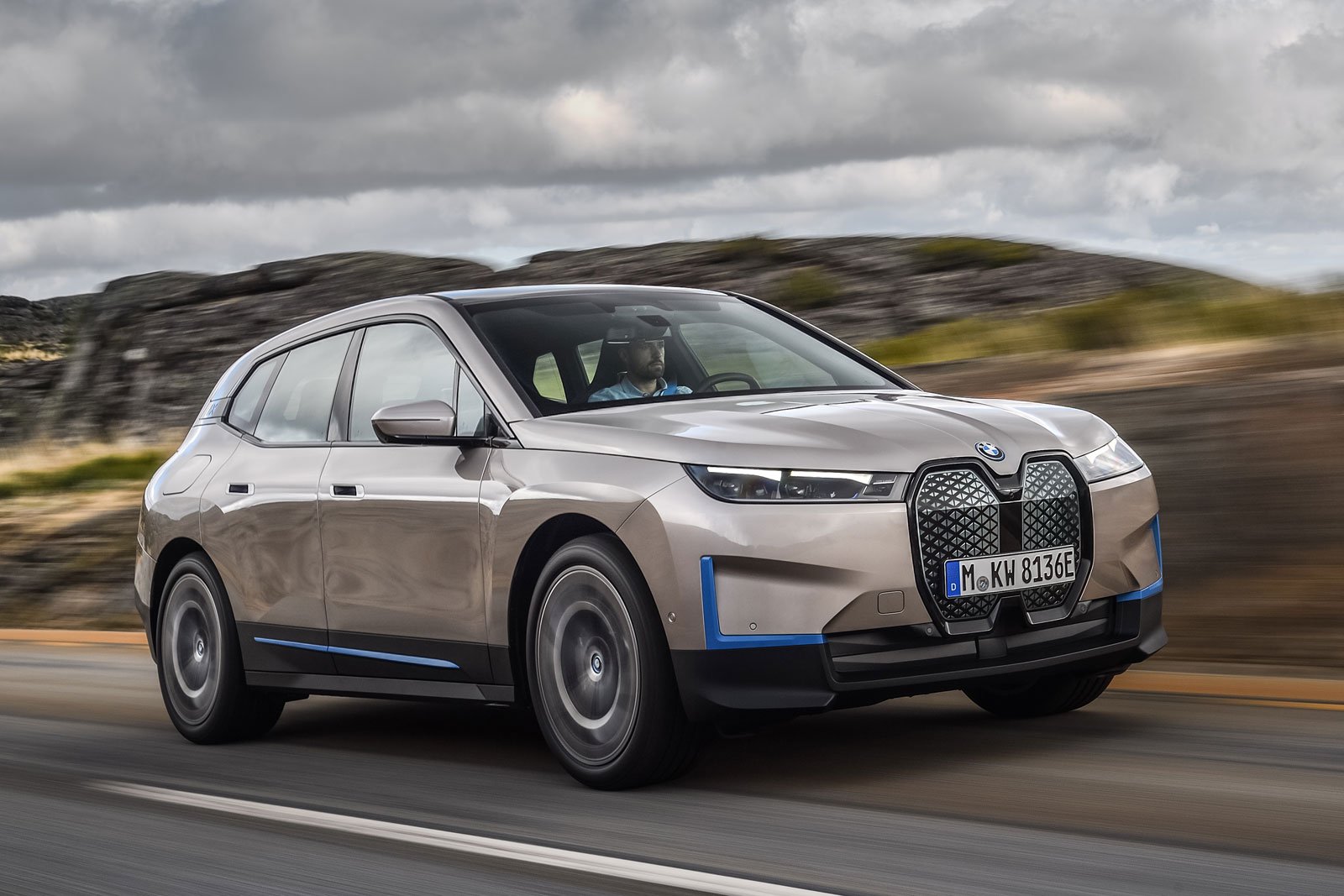 It’s still in its development phase, but the 2022 BMW iX has just been introduced, spearheading the German brand’s next generation of fully electric vehicles.

Production won’t start before the second half of 2021, but like many automakers announcing their future EV plans, BMW has released some early information in the five-passenger iX. First of all, it won’t be called the iNEXT as BMW originally hinted, and its name doesn’t include a number to indicate its market positioning, but the company says its dimensions are close to those of the BMW X5, with the roofline height of the X6 and the presence of the BMW X7 due to its wheel size. It’s worth mentioning here that the BMW iX3 has recently been launched in certain areas of the world, but not in North America. 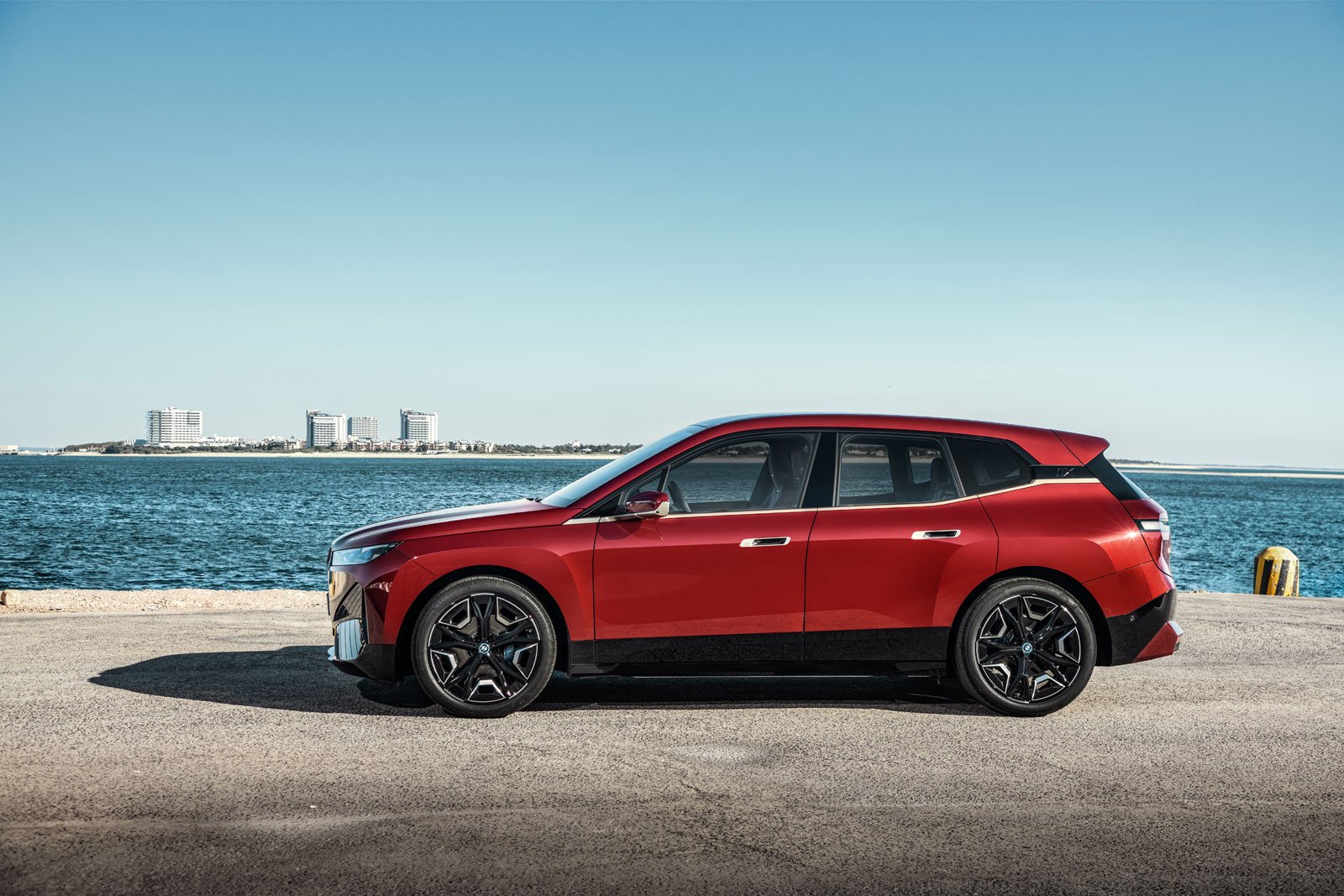 The 2022 BMW iX benefits from the brand’s fifth generation of electric powertrains which, in this case, consists of two motors and power electronics providing an output of more than 370 kW or about 500 horsepower. The 0-to-100 km/h (0-62 mph) dash is said to be performed in less than 5.0 seconds.

The iX’s battery has a gross capacity of 100 kWh, and a preliminary range figure has been set at 600 kilometres according to the WLTP cycle used in most countries around the world. The crossover should easily clear the magic 300-mile range using the EPA’s test procedure. In comparison, the Tesla Model X currently has a 371-mile range, the Jaguar I-PACE’s is 234 miles, the Polestar 2’s is 233 miles and the Audi e-tron Sportback’s is 218 miles. The BMW iX can handle charging at up to 200 kW, and can be charged from 10 to 80 percent of the battery’s capacity in less than 40 minutes. A 75-mile (120-km) quick charge is said to take about 10 minutes. 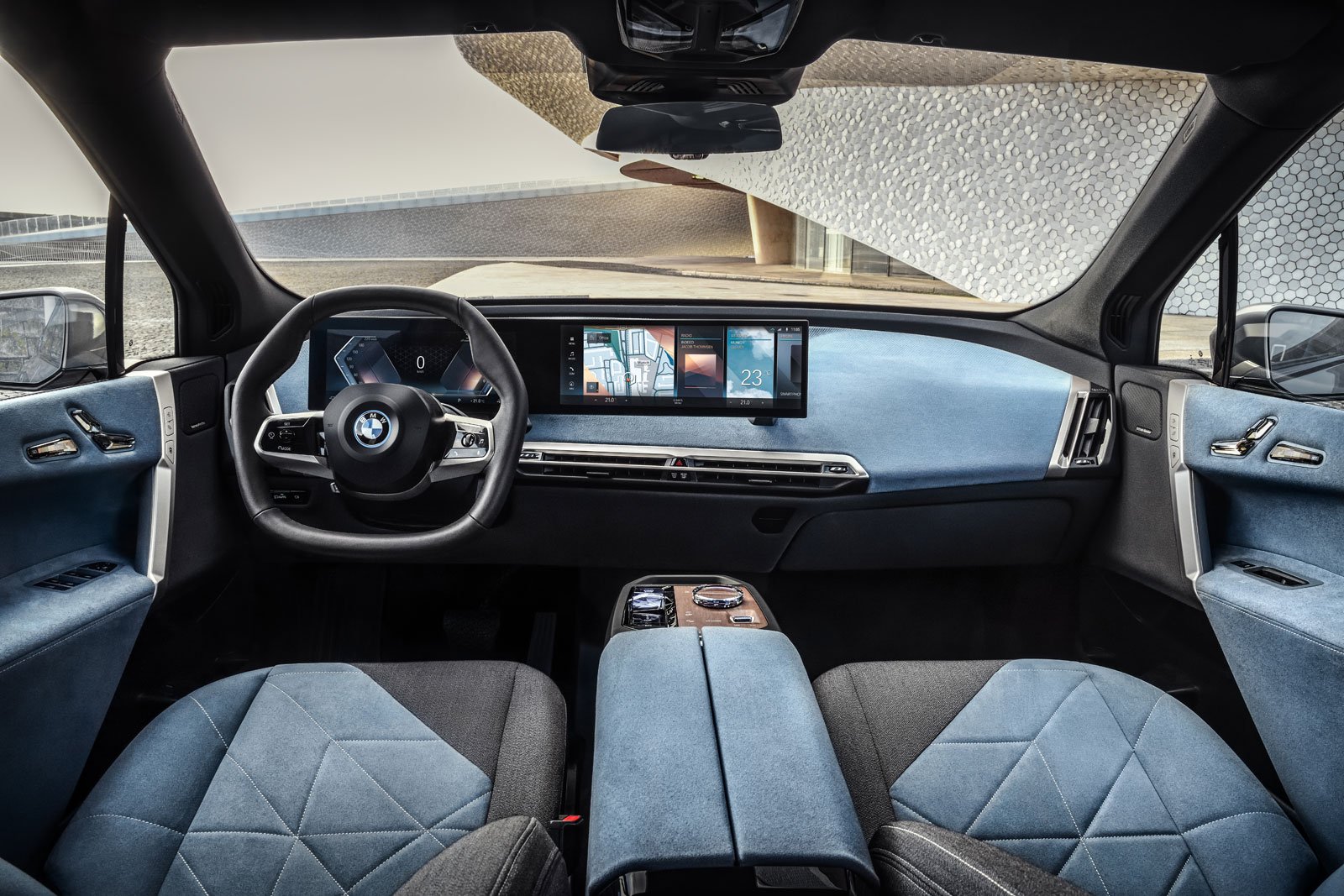 The 2022 BMW iX will also boast high computing power, and will be 5G-capable off the bat. It will also feature automated parking and driving functions as well. BMW also says that the vehicle’s displays and controls are reduced to the base essentials, with technological features only appearing when needed. The company’s next-generation BMW Operating System, or what it still calls iDrive in North America, receives a curved display screen.

As mentioned above, the new BMW iX is still a work in progress, but more details should become clear in the coming months. The company already hinted on a higher-performance EV powertrain, stating it was able to fit three motors in a BMW 5 Series sedan with a combined output of more than 515 kW or 700 horsepower.

Due to delivery delays, orders placed starting now will be for the updated model. This is likely only a refresh of the current...
Read more
Previous article2020 Buick Encore GX Review: Big Content In A Delightfully Small Package
Next articleFacelifted 2022 Hyundai Kona EV Revealed