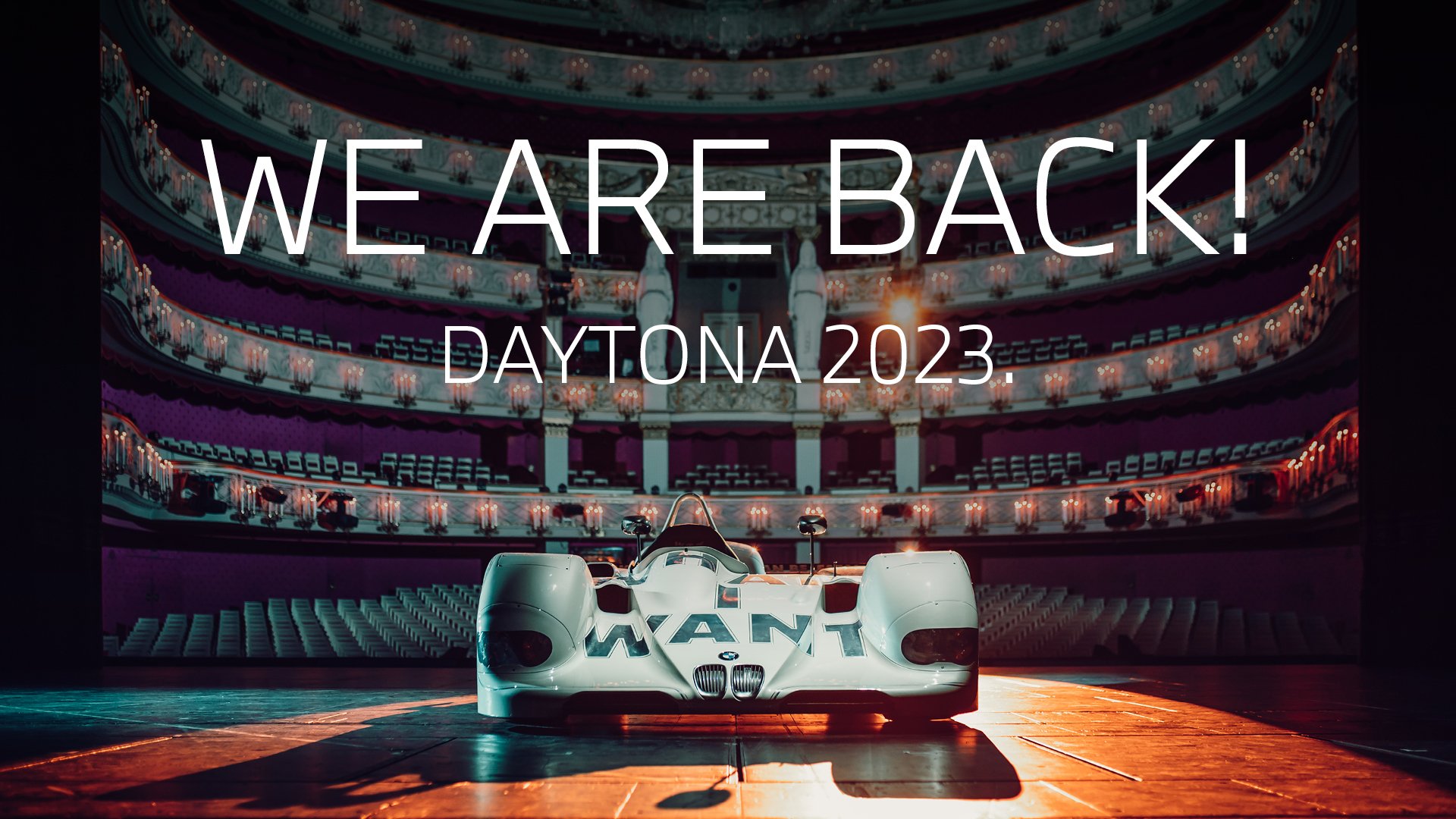 BMW returns to sportscars at Daytona 2023

BMW is coming back to the top levels of international motorsport. BMW M announced it is making a new entrant for the FIA’s LMDh class that will bring the team back to the Rolex 24 at Daytona and the rest of the top series of IMSA racing.

“Everyone in our motorsport team shares the same motivation: we want to test ourselves against our strongest opposition at the racetrack – and to celebrate victories for BMW. As such, the LMDh project is a real affair of the heart for us and exactly the new challenge we were hoping for. An extremely exciting project awaits us. To challenge for overall victories in Daytona and Sebring is a massive motivation. We have a lot of work ahead of us, but the anticipation is immense,” said BMW M Motorsport boss Mike Krack.

The new LMDh cars need to have a combustion engine as well as an electric motor. While the ICE is up to BMW to build, every vehicle in the series used the same electric motor, battery, and transmission. This cuts costs and makes the series more accessible, and that’s why BMW has signed back on.

The last big win for a BMW prototype was back in 1999 when the V12 LMR took home the title at the 24 Hours of Le Mans as well as the trophy for smallest kidney grille to be featured on a BMW product.

BMW M Motorsport expects the car to make its debut at Daytona 2023 in the North American IMSA SportsCar Championship. Other automakers expected to join that year include Acura, Audi, and Porsche.