News BMW M CEO Says There is Room for an M4 CS: Report 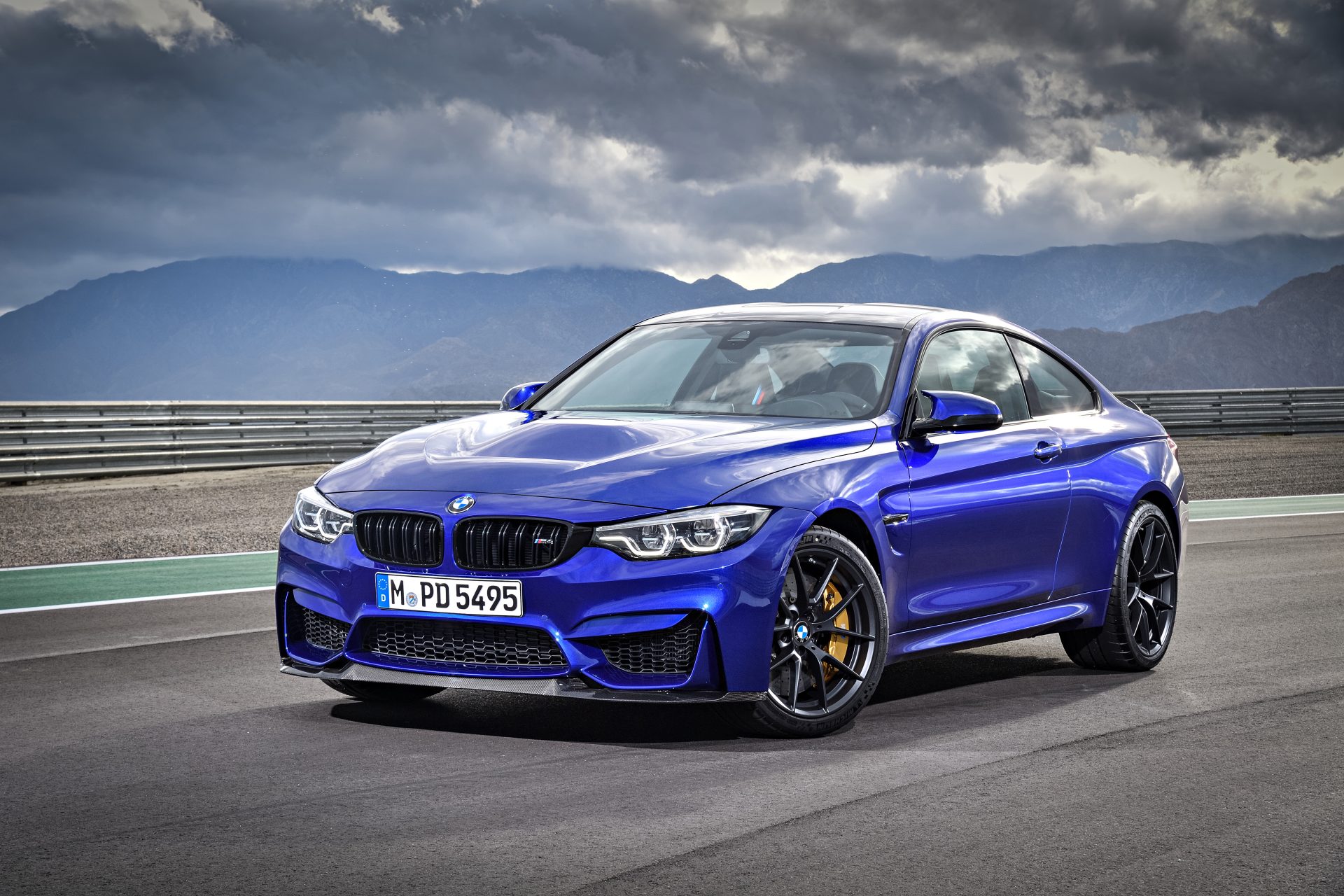 BMW might be planning another go at the M4 CS, says a new report from BMWBlog. That’s with a new M3 CS on the way, leaving the coupe version of the sports car maybe feeling a bit left out.

“We had an M3 CS and M4 CS in the past, and we always said we have this regular competition CS and CSL letter,” M CEO Frank van Meel told the site. “And we don’t have a CS right now [in the M4 lineup] so there’s still room.”

The last BMW M4 CS was a farewell to the F82-chassis M car. It made 454 hp, or somewhere between the GTS and the M4 Competition. The price came in between those to models as well, but it got some of the best M4 GTS parts including the vented carbon fiber hood. It also got BMW’s dual-clutch auto transmission.

According to the report, van Meel’s interview is a strong indicator that there is a next-gen M4 CS that’s at least in the planning stages. IT would most likely share its serious parts with the G80-chassis M3 CS. The M3 and M4 are generally the same cars, with the 3 getting four doors and the 4 two.

That would put the car somewhere around 540 hp, just shy of the M4 CSL. Those are big numbers for the 3.0L twin-turbo inline-six. Like the last CS, the car would likely only be offered with xDrive AWD and a dual-clutch automatic. At least BMW’s xDrive AWD allows for a rear-only drive mode in some of the other M cars, and that could show up here too.

Expect a bit of weight savings compared with the standard M4, and plenty of carbon fiber bits. With a price tag likely $20-30k more than a BMW M4 Competition.

Patrick Nadeau, From Disraeli (QC), drove from his home to Mexico and back. His car is a Hyundai IONIQ 5 Long Range RWD. ...
Read more
Previous article2023 Mitsubishi Outlander PHEV First Drive Review: Worth The Wait
Next articleVideo: Hyundai shows the future of N