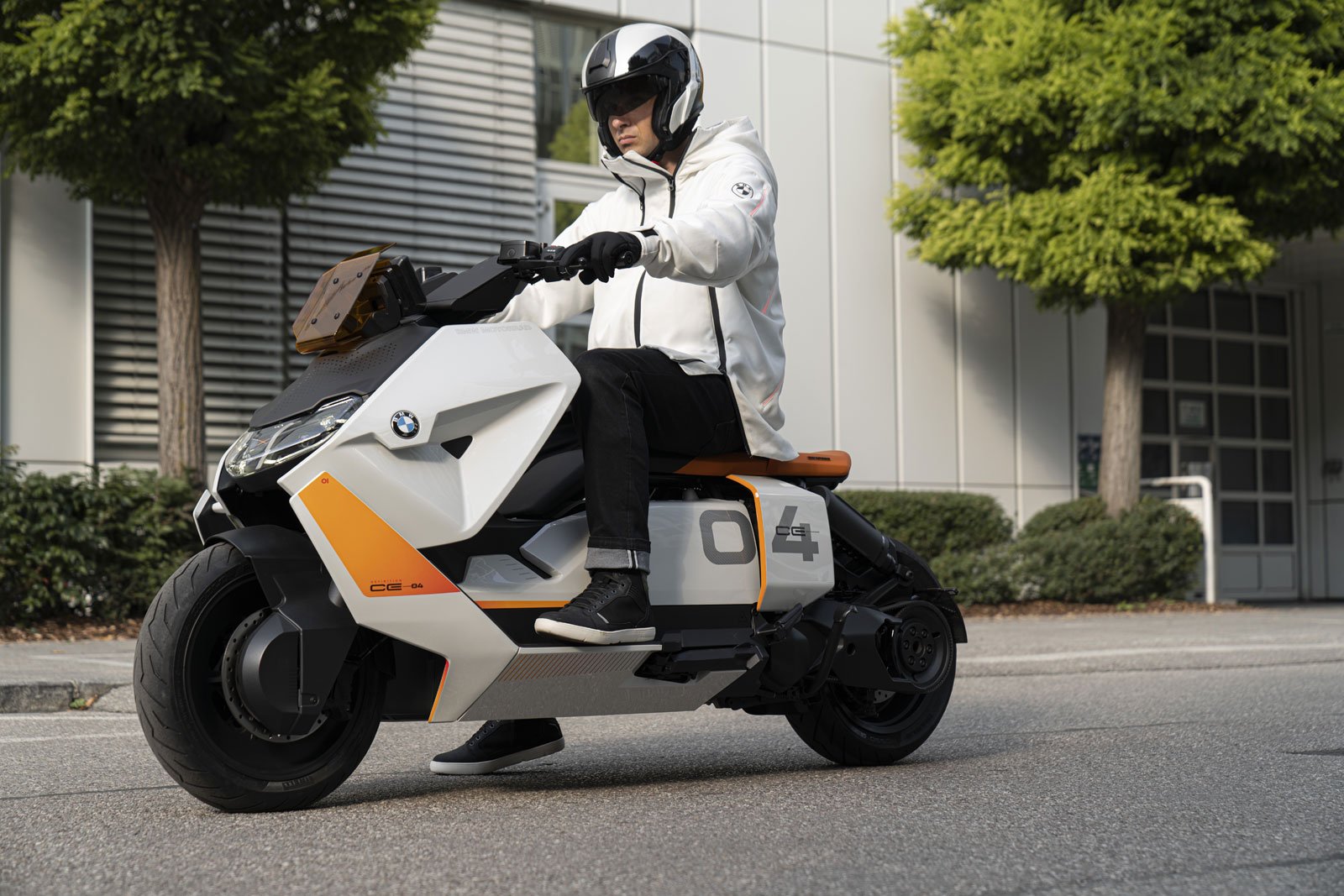 Not a “fun bike,” says BMW, but a practical urban runabout.

In addition to the BMW iX fully electric crossover, the German brand presented a new electric scooter concept at its #NEXTGen 2020 event, and it’s called the BMW Motorrad Definition CE 04.

According to the manufacturer, it’s also “a link between the analogue and digital worlds of the user” and “is both a means of transport and a means of communication for the urban commuter.” As is the case with pretty much all other automakers surfing on the current urban mobility trend, BMW is showcasing this concept as a glimpse of what’s in store for scooter fans, but it’s not the brand’s first swing as such a machine, as it’s been selling the BMW C evolution electric scooter in select markets since 2013. 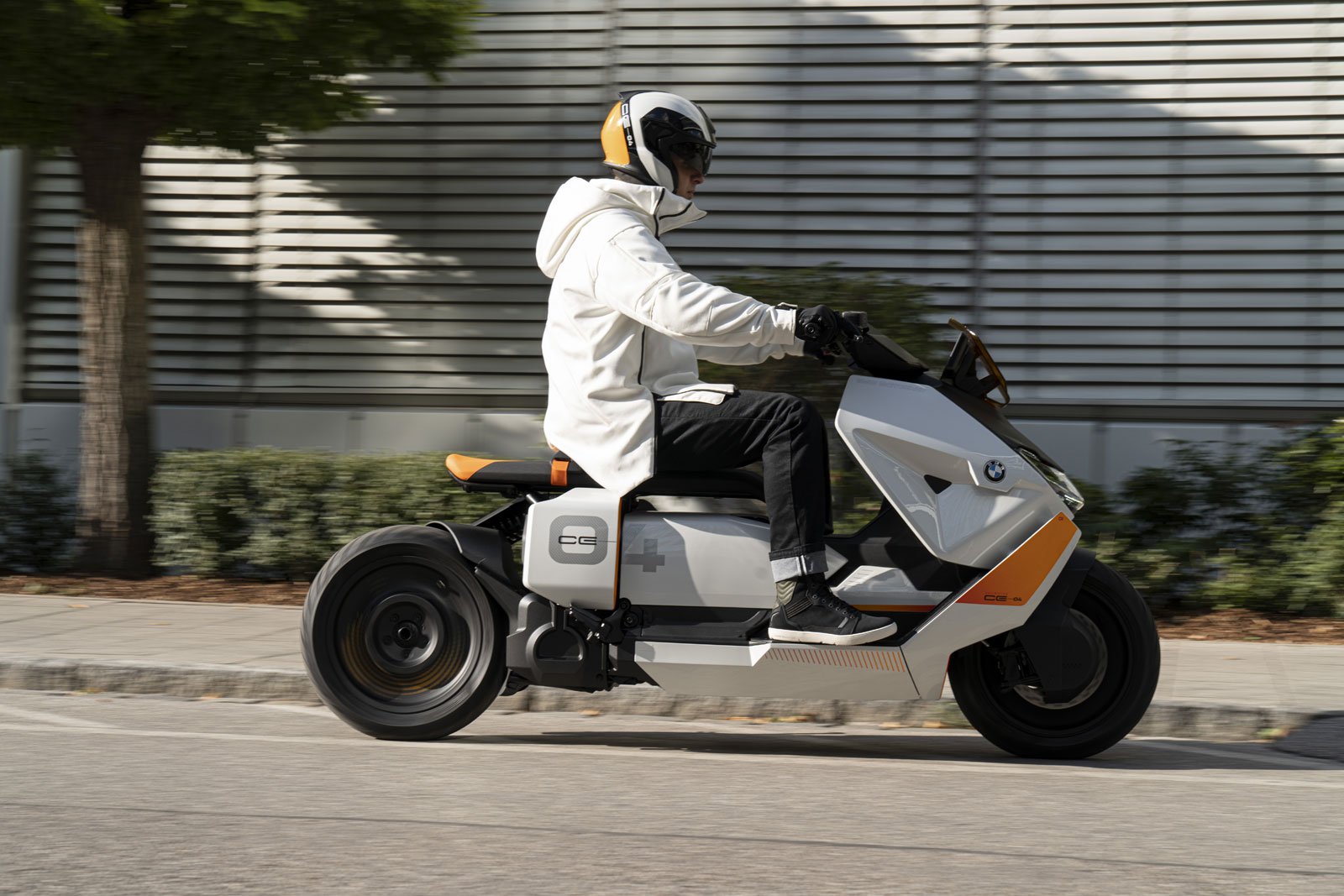 The company points out that it wasn’t designed as a “fun bike,” but as a daily urban runabout, and the target audience covers distances of about 7.5 miles or 12 kilometres a day. However, no details on the electric powertrain or range have been announced for now. 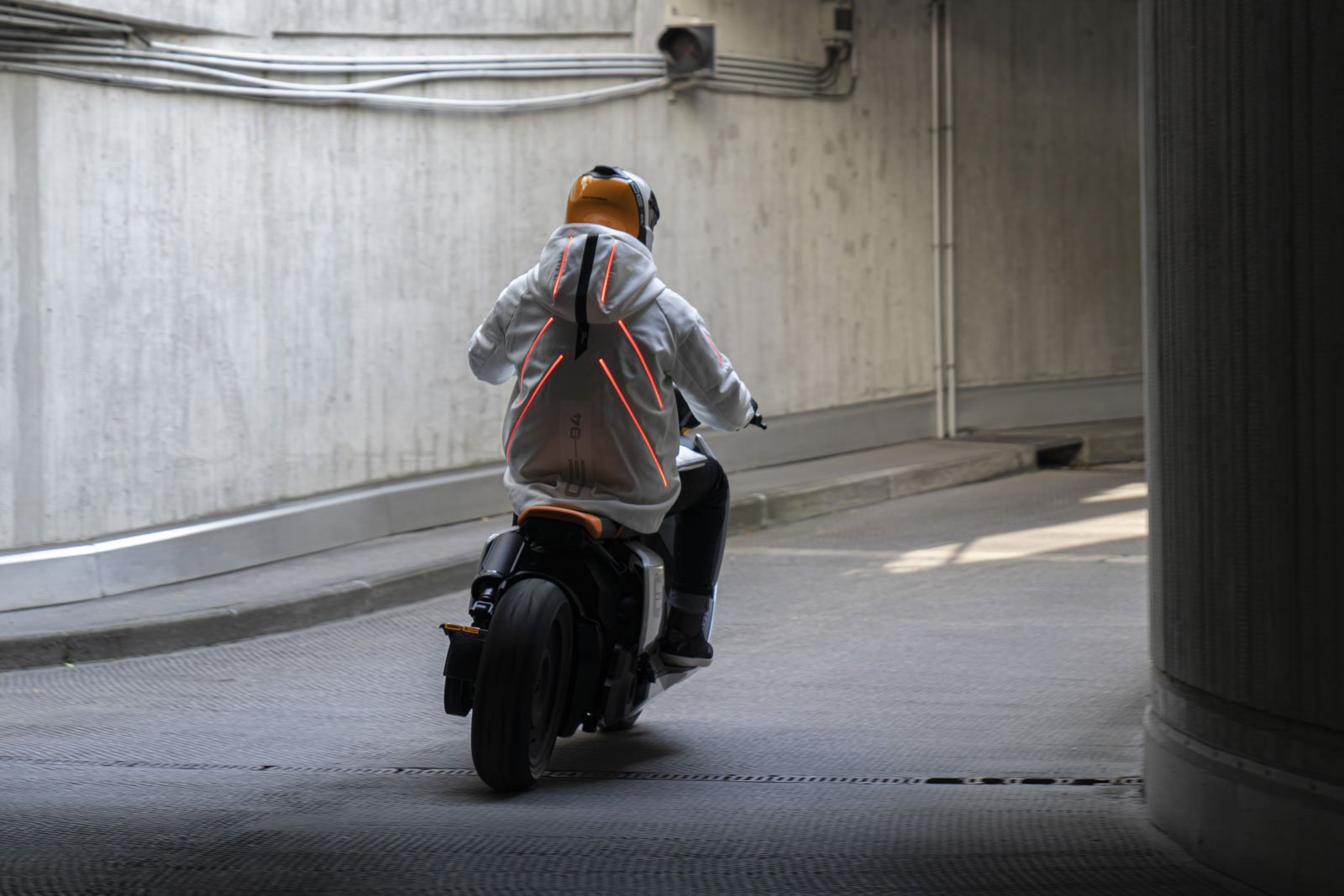 The BMW Motorrad Definition CE 04 concept scooter is equipped with a 10.25-inch display—that’s huge for any motorcycle, let alone the scooter segment—with what seems to be a simplified BMW Operating System, with a trip computer, a temperature display, speed and range as well as connectivity apps. Since there’s no combustion engine under the seat, a compartment can swallow a helmet. There’s no taillight—instead, the rider wears a custom jacket with illuminated red striping.

“Thanks to the new architecture, we have created something completely new with this vehicle – and in the future we want to use graphics and colours to emphasise this even further,” stated Gerald Höller, graphic designer at BMW Motorrad Design. “We see the CE 04 Definition almost as a moving screen with which a customer can express his personality – from modern elegant to urban.” 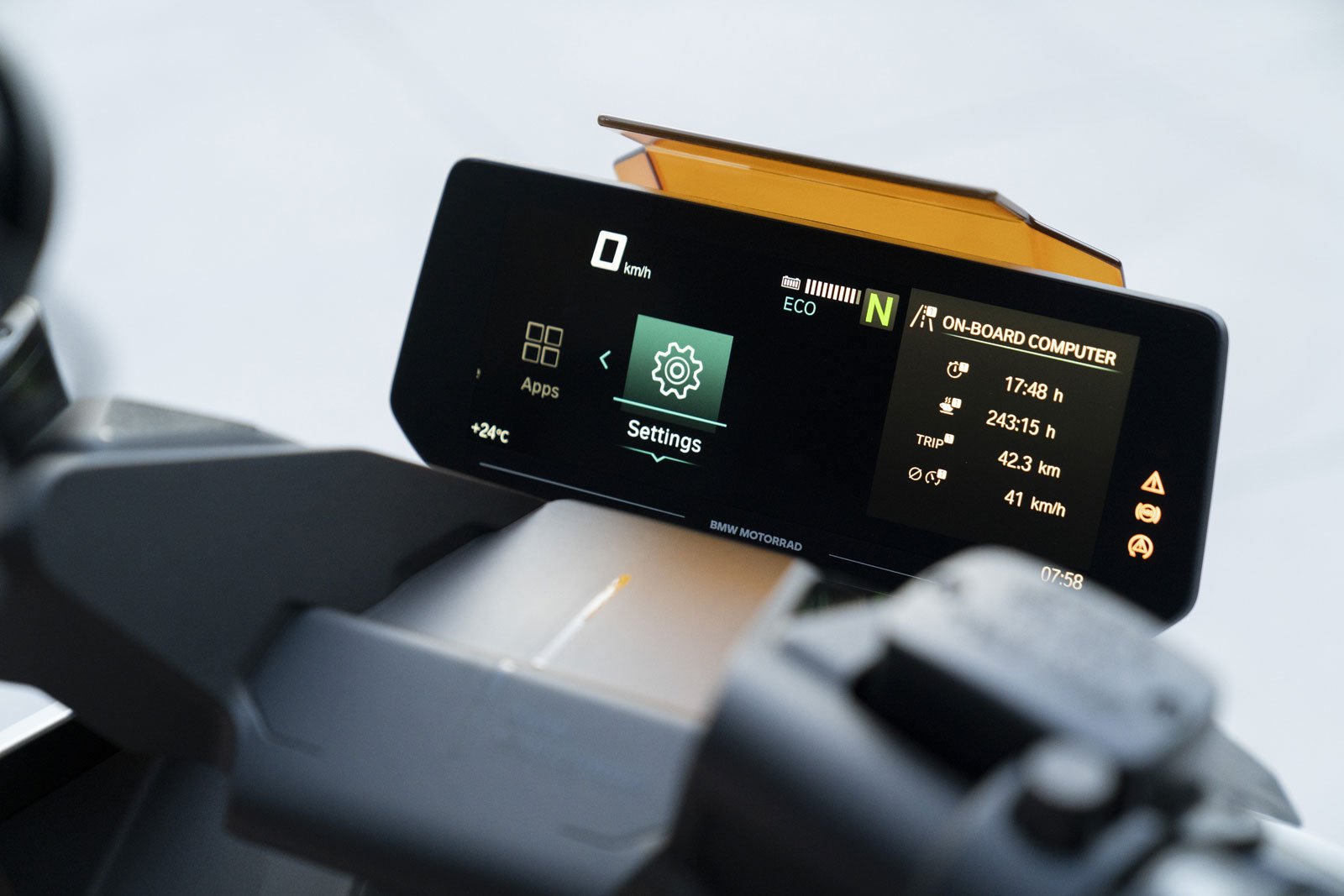