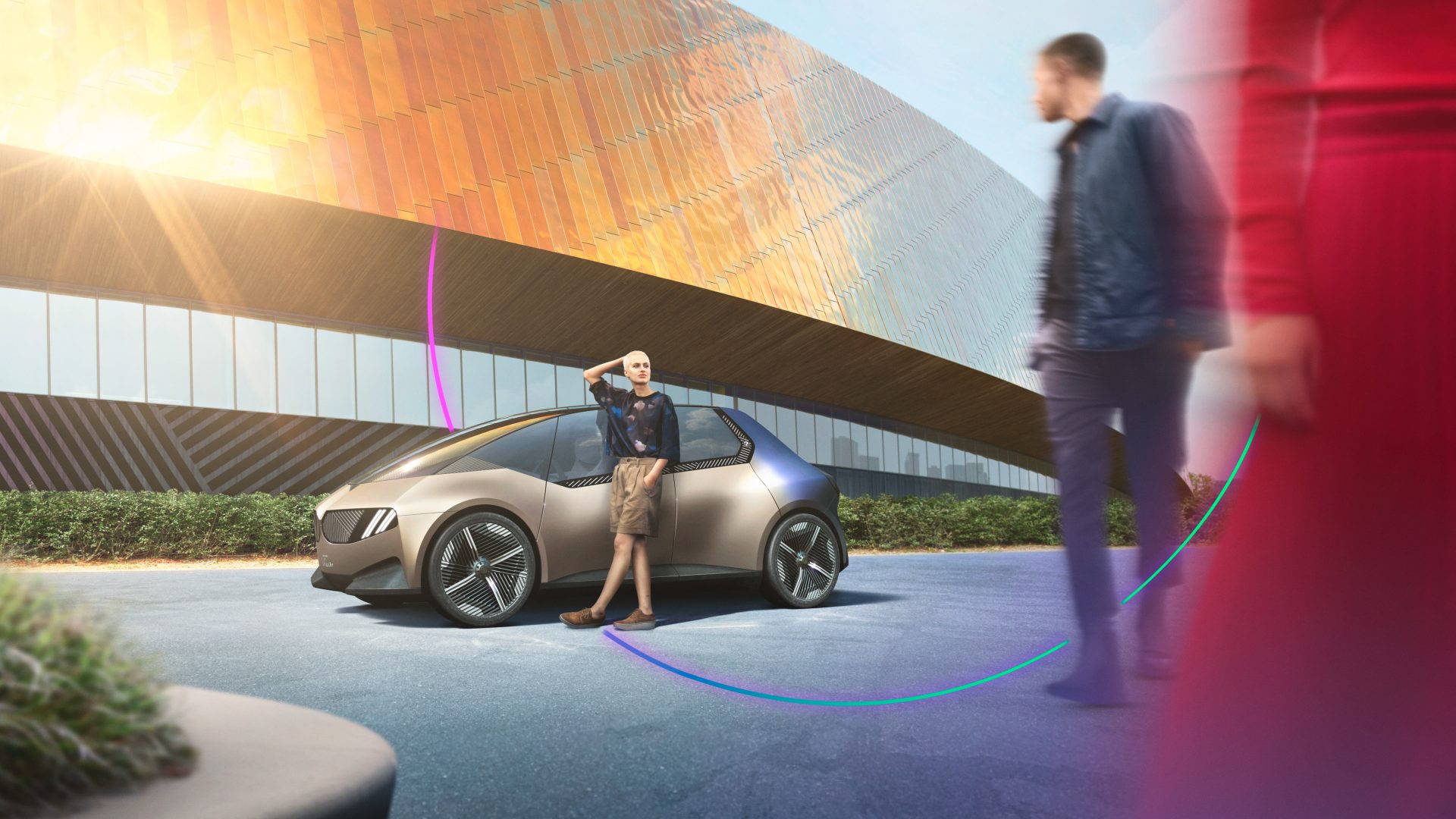 BMW’s next generation of vehicles, on a platform called Neue Klasse, will begin to arrive in 2025. The EV-only architecture will start with a 3-Series-sized compact sedan as well as a new sporty SUV. BMW expects the Neue Klasse models to make up more than half of its sales by the end of the decade.

Neue Klasse, which means “New Class” was how BMW described the generation of vehicles that turned the company into what it is today. The classic-era New Class debuted with the BMW 1500 in 1962 and included the BMW 2002. It marked the launch of BMW as a sports sedan company and brought the automaker out of a financial crisis.

So you know the name is important to the company. Using it again today is a big deal.

“The Neue Klasse defines what the BMW Group stands for in the future,” said CEO Oliver Zipse in a statement.

We had expected the first Neue Klasse platform vehicle, designed purely for electric models, to be a 3-Series segment model. This confirms that it will be a sedan. That’s in contrast to the BMW i4, which uses the platform of the conventional 3 and 4-Series, and is a Gran Coupe in BMW-speak.

The second launch model, a “sporty SUV,” will likely be the higher-selling vehicle. At least here in North America, where the crossover is massively more popular than the sedan.

BMW has already announced plans to use steel produced with green power for the new models, and that it will work to cut CO2 emissions from production and increase the circular economy of materials used.

Though BMW didn’t break out EV and PHEV/hybrid models in its second-half report, the automaker said that sales of electrified vehicles (including all three types) rose 20.4 percent to 184,468 units globally in the first half of 2022. That adds up to 15.9 percent of total BMW sales. The BMW iX3 EV and Mini Cooper SE made up around 40,000 of those sales.

If Neue Klasse will launch in 2025, we expect to start to see spy photos of the new models beginning next year. Zipse’s statement wasn’t clear if 2025 would be start of sales or our first official look, so we could see the first Neue Klasse models sometime in 2024.

The Tesla Cybertruck’s launch has been delayed again. New swivel base for Model S and Model X touchscreens. More powerful microchips for Model 3 and Model Y. With...
Read more
Previous articleThe Fisker Ocean One Launch Edition is Sold Out
Next articleLexus Could be Working on a More Affordable Version of the RZ