News BMW Poised for ICE Bans as Early as 2030

BMW Poised for ICE Bans as Early as 2030 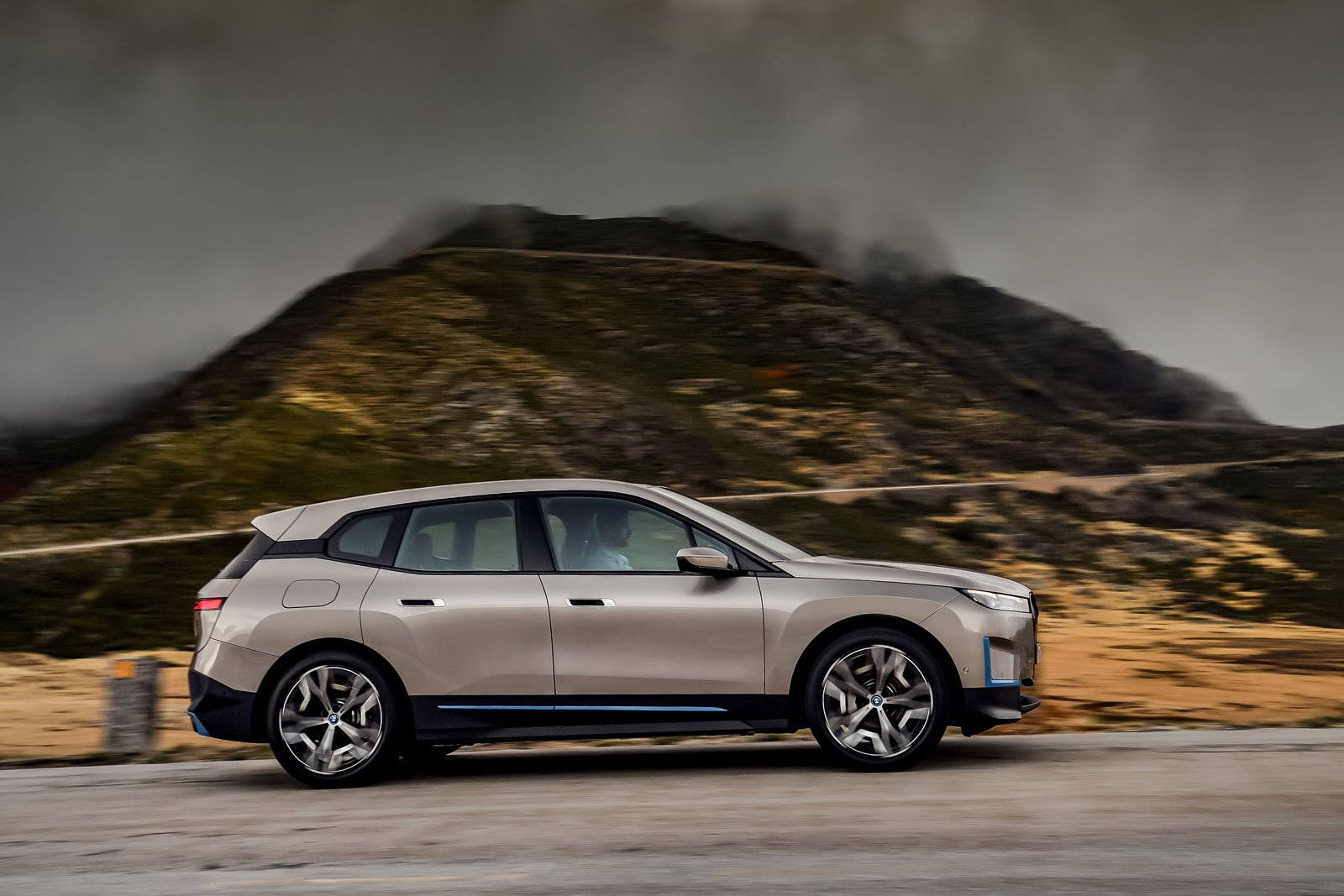 A number of automotive brands have set their own deadlines for ICE production. Some will cut the cord on internal combustion engines in 2030, others by 2035. BMW has not set such a date for going all-EV as not all markets will be ready for this eventuality.

BMW’s approach mimics, in some ways, Toyota’s thinking that it’s too early to go all-in on EVs. Not all countries and territories will instill a ban on ICEs at the same time meaning that demand for petrol-powered vehicles will likely exit into the 2030s.

Should a ban be put into place, however, BMW will be more than ready with plenty of EV models to select from.

“We will be ICE-ban ready. If a region, a city, a country gets the idea of banning ICEs, we have an offering,” Chief Executive Officer Oliver Zipse told Reuters at a conference in the town of Nuertingen, near Stuttgart. “The BMW Group is not worried about this. Whether it’s a good idea is another question… but we will have an offering.”

The automaker has already signed an agreement with the federal government. Other sites in North America are still being considered. This will be...
Read more
Previous articleVinFast to Debut Two Electric Crossovers at Los Angeles Auto Show
Next articleTrailer Capable of Charging EVs to be Available Next Year