In BMW’s case, the source of the issue has been found. This is the silver lining in this case as other manufacturers have yet to pinpoint the cause of the potential fire hazard with the batteries. The recall involves about 26,700 affected plug-in hybrid vehicles.

According to autoexpress.co.uk, BMW engineers have found that, during the battery’s manufacturing process, contaminants may have inadvertently been sealed within the units during the assembly. These “bugs” could short circuit the battery pack and subsequently cause a fire. 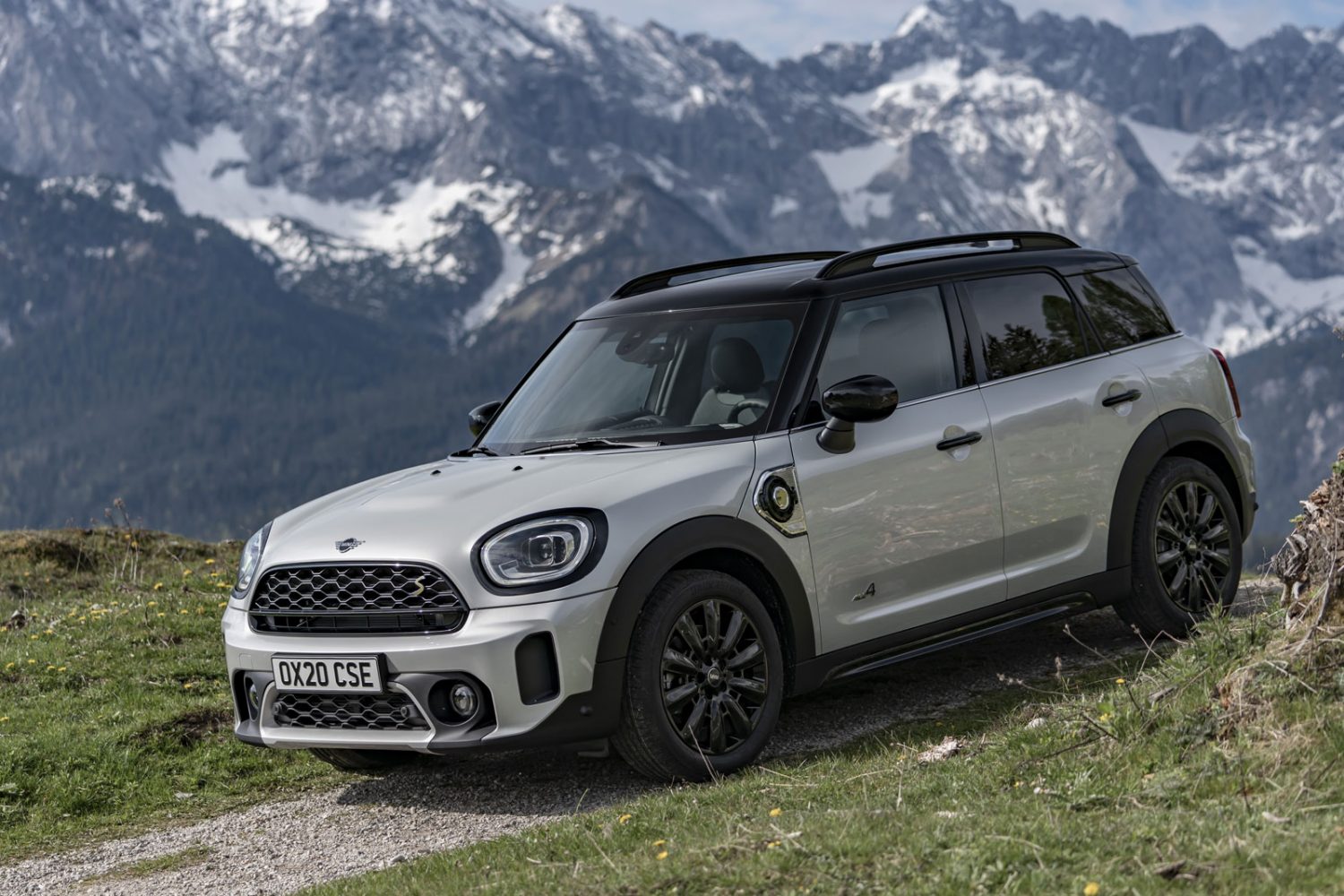 “BMW Group has launched a worldwide safety recall and stopped delivery of a small number of plug-in hybrid vehicles as a preventative measure to check the high voltage battery. Internal analysis has shown that in very rare cases particles may have entered the battery during the production process. When the battery is fully charged this could lead to a short circuit within the battery cells, which may lead to a fire,” a BMW spokesperson said.

The affected vehicles were assembled between January 20th and September 18th of this year and include every model: X1, X2, X3, and X5 SUVs, the 3, 5, and 7 Series, the 2 Series Active Tourer, the i8, as well as the MINI Countryman. 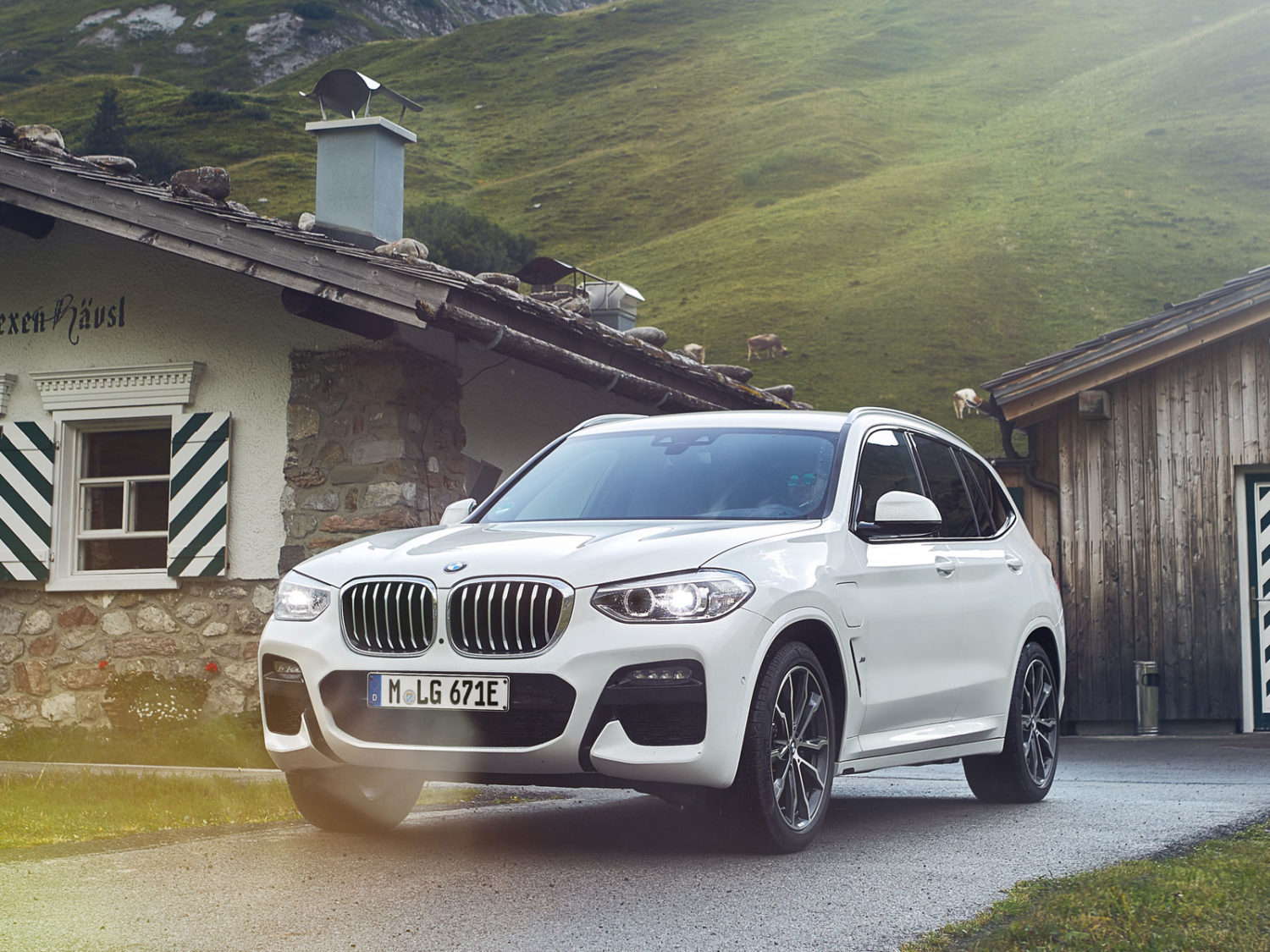