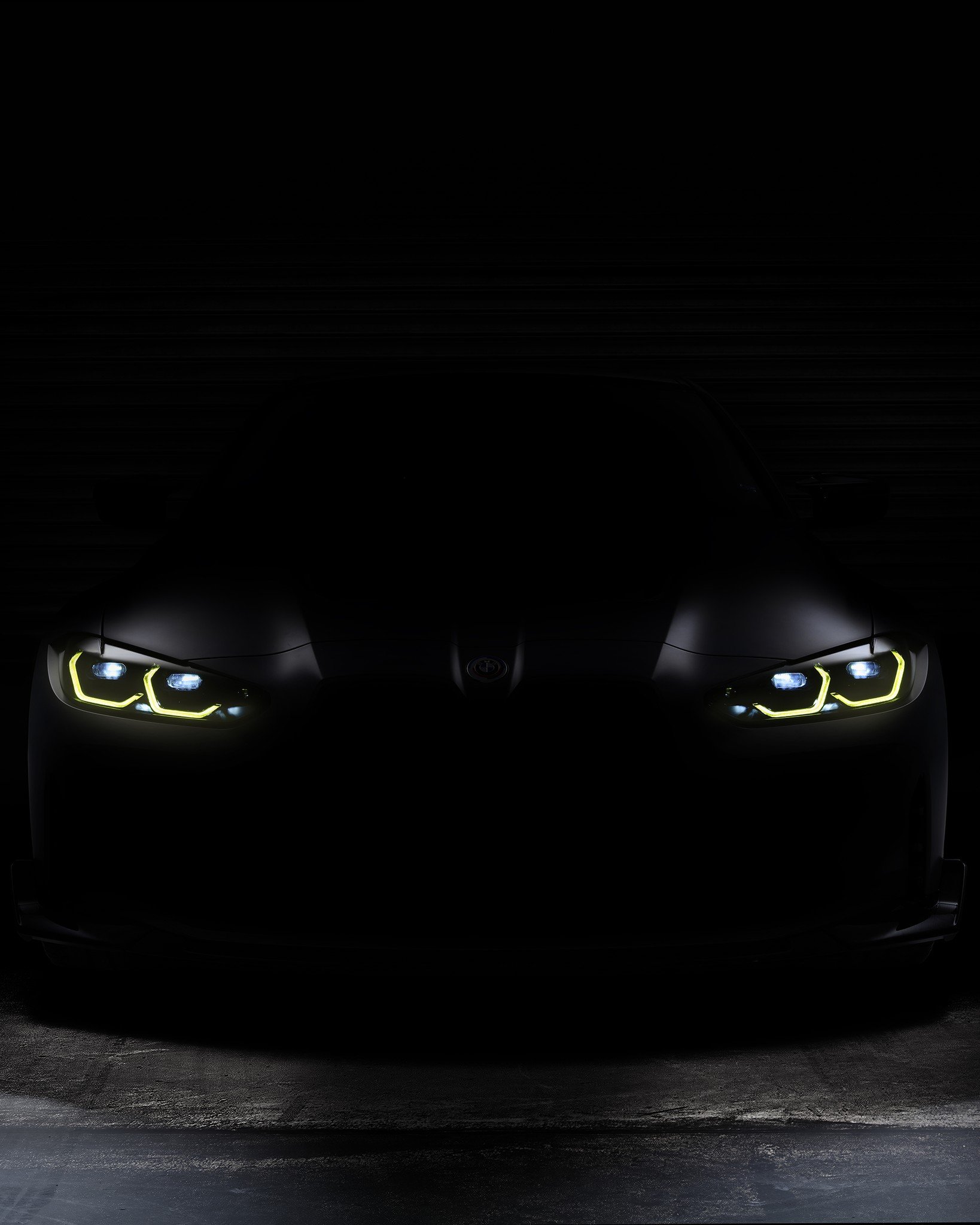 BMW is getting ready to mark 50 years of its M division with a new special model wearing one of its most storied nameplates. The BMW M4 CSL is coming, and it will be revealed at the Concorso d’Eleganza Villa d’Este. The extremely high-end show held in Lake Como, Italy, will first see the car on May 20th.

CSL stands for Costs Some Loot, which is why it will be revealed at this exclusive event.

No, sorry, it meant “Coupé Sport Leichtbau,” or “coupe, sport, light.” And was first used on the 3.0 CSL in 1972, a homologation special meant to allow the car to run in the European Touring Car Championship. It had plastic side windows, deleted soundproofing, aluminum doors, and thinner sheet metal was used to build the body.

The second time BMW used the name was on the M3 in 2003, where it wasn’t a racer, but it did get a carbon fibre roof and doors. The name hasn’t been used since.

BMW M just posted a teaser on its Facebook of the M4 CSL.

There aren’t any more details, but we do know that BMW is using CSL here to replace the GTS badge it used in the 2010s. The M4 GTS lost the rear seat, got more power and water injection, and was loaded with carbon fibre and aero bits to make it lighter, cooler and faster.

We’re expecting similar changes here, including a bump over the M4’s 503 hp. What exactly does BMW have in store? Wait until the 20th. Until then, drool over these cool yellow marker lights, a nod to the original CSL.