BMW X8 and X8 M Could See the Light of Day 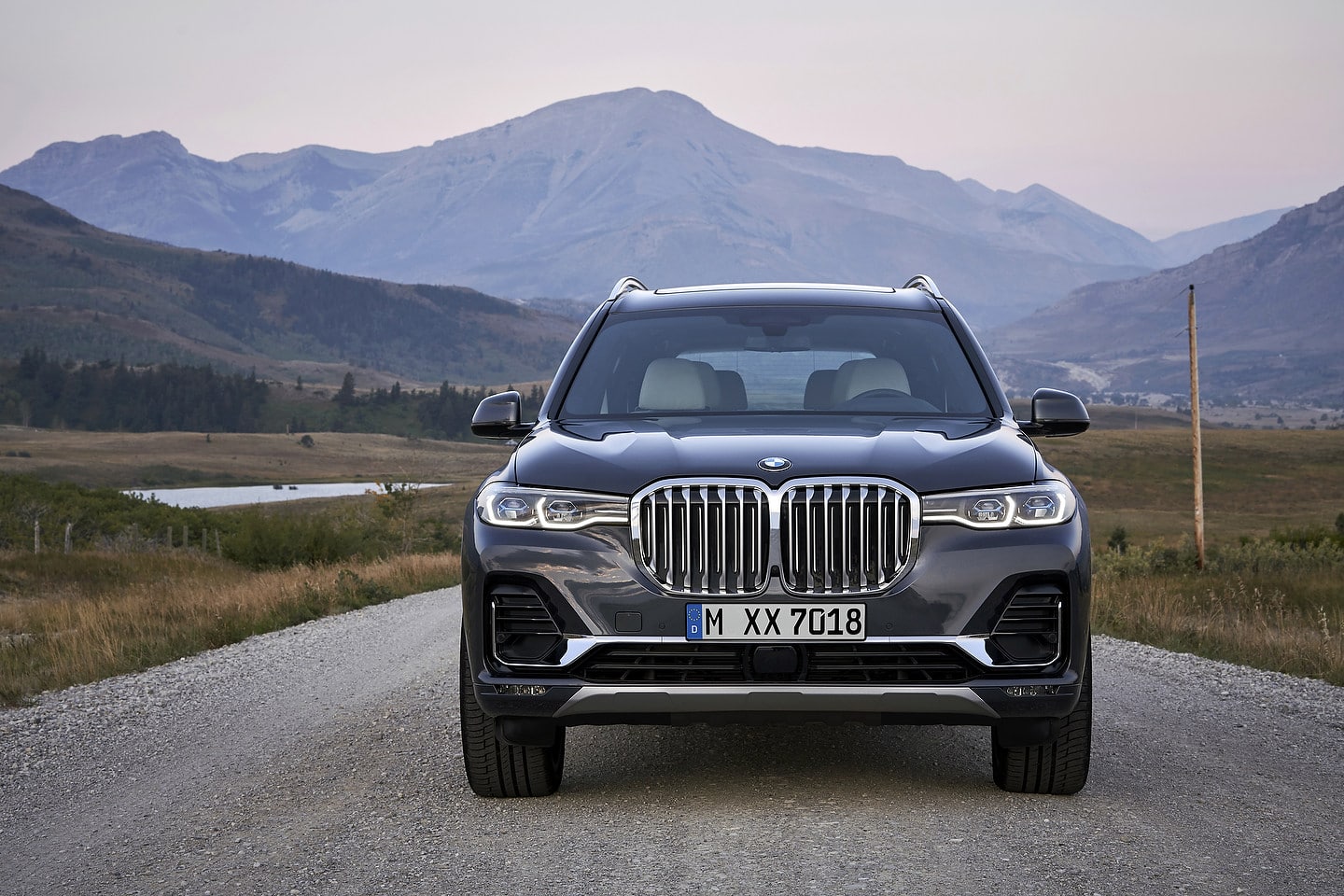 The speculative X8 M would obviously get upwards of 600 horsepower.

Ever since the BMW X7 hit the market, we’ve been wondering when a BMW X8 will be revealed. After all, in the German brand’s lineup, every even-number crossover has an odd-number coupe-like equivalent, except the X7.

Now, Bimmerpost is reporting that not only will the BMW X8 be introduced in the summer of 2022, but there could very well be a high-performance X8 M variant in the cards as well. As a matter of fact, BMW has just filed to trademark the X8 M in Germany.

Of course, just because an automaker starts a trademark filing procedure, it doesn’t mean that it will systematically result in a new product, but at least it’s calling dibs on a model name it might use in the near future or later on.

The BMW X8 should be heavily based on the recently launched X7, but with a slightly shorter overall length and a sportier, sloping roofline. However, it would ditch the X7’s third-row seat and instead adopt a four- or five-passenger seating arrangement.

It could also use the same powertrains as the X7, which currently offers a 335-horsepower, turbo 3.0-litre six as well as a 523-hp, twin-turbo 4.4-litre V8. Bimmerpost also points out that the base X8 trim could be the M45e, which would borrow the BMW X5’s 335-hp, plug-in hybrid powertrain The BMW X6 M’s twin-turbo V8, which belts out up to 617 horsepower, could very well make its way into the speculative BMW X8 M.

What would the X8 and X8 M rival? Hard to say, as an X7 M would be better suited to confront high-performance full-size SUVs like the Range Rover Supercharged and the Mercedes-AMG GLS 63. But an X7 M isn’t in the plans—yet. As for the ridiculously fast and pricey models such as the Audi RS Q8, the Porsche Cayenne Turbo, the Range Rover Sport SVR and the Mercedes-AMG GLE 63, they’re BMW X5 M and X6 M adversaries.