The BMW X8 M is no hoax and if it looks like this, will be the most aggressively-styled BMW SUV ever

The BMW X8 M was officially greenlighted for development in 2019 and since, a handful of spy shots have found their way on the internet. The X8 is poised to sit on the throne as the king of all BMW SUVs. Given the projected output numbers, it may take away crowns from some competitors.

The BMW X8 M won’t only be the meanest-looking large ultra-high performance SUV, it may very well be the most powerful too. According to BMW Blog, that shared the rendering, the X8 M will come in two version. The “basic” truck will be powered by the brand’s twin-turbocharged V8 engine with an output rating of 617 horsepower, or that of the M5 Competition.

The X8 M competition should the first electrified M model and feature a hybrid powertrain which could boost output to about 740 horsepower. 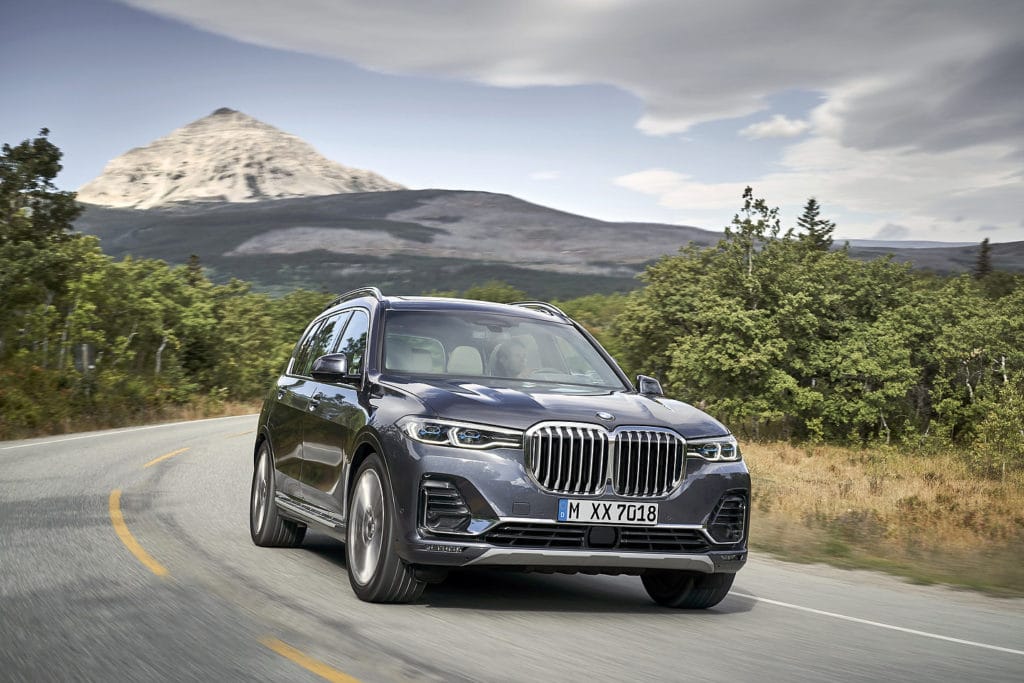 The rendering clearly shows the signature BMW kidney grille albeit smaller than the one found on the current X7. The slim LED daytime running lights sit above what looks to be the headlights which are considerably low-set, at least compared to traditional and modern BMW designs. We’re not inclined to negatively judge what we’re seeing.

As an X8, it will surely be an opulent affair despite its massive performance potential. No word as to when it will be officially revealed by BMW.

It is located at the Carrefour Laval. This is VinFast’s second Canadian outlet. Vietnamese automaker VinFast is powering its way onto the Canadian, and...
Read more
Previous articleVolvo Drops New Cars From A Crane. For Safety
Next articleNew 2021 Chrysler Pacifica Production Begins At Windsor Assembly