News BMW’s i family is growing

BMW’s i family is growing 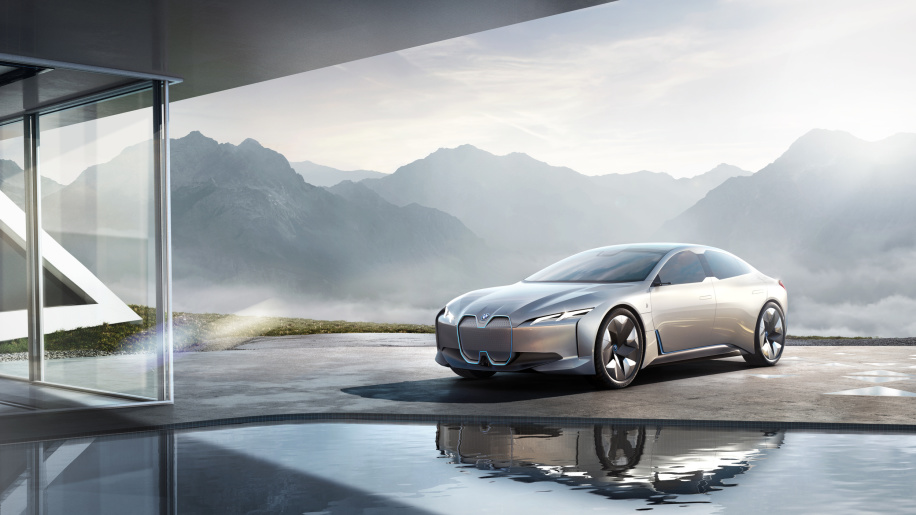 A while back, we were invited by BMW to sample all of their iPerformance cars and SUVs. While we did drive nearly all of their plug-in hybrids, the latest i3 and i8 were the vehicles we targeted.

The presentation that preceded the drives explained in detail what BMW’s plans for an electrified future involved. The most interesting part was what we learned about the “i” cars and what was to become of them.

A new car was coming, and we now know that it will be called the i4. We saw that one coming and we guessed that it was going to be a more conventional type of car. The i3 is a compact funky urbanite while the i8 coupe and roadster are exotics with limited use. The i4 will resemble the 4 series Gran Coupé in style and convenience.

The other piece of news pertains to range and BMW’s plans are to lead the pack, and beat Tesla. With the fifth generation of eDrive, BMW expects that the i4 will be able to travel between 550 and 700 km on a single charge.

Production of the i4 is expected to begin sometime in 2020. Between now and then, the competition will likely meet and possibly surpass these projections.

These hubs will be similar to a gas station, with a convenience store and a café The central location of many gas stations...
Read more
Previous articleA 550-horsepower V8 twin-turbo engine for the new Cadillac CT6 V-Sport
Next articleThe Pagani Huayra Roadster ballet